Total revenues accounted for 48.2% of total assets in 2016, down from a year earlier.

You can see all the firm’s data at Allianz Pojistovna Profile, or you can download a report on the insurance in the report section. 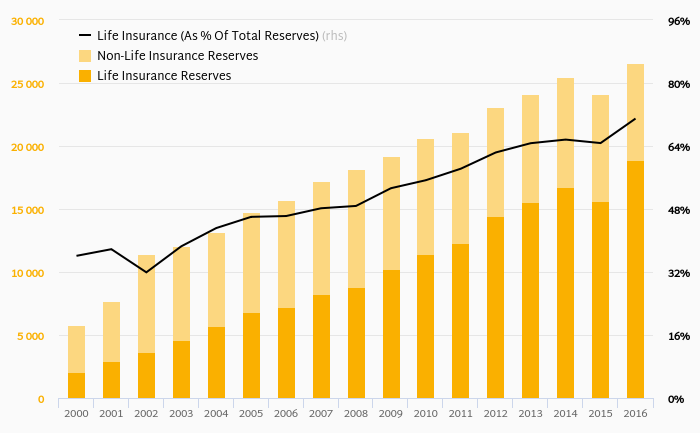 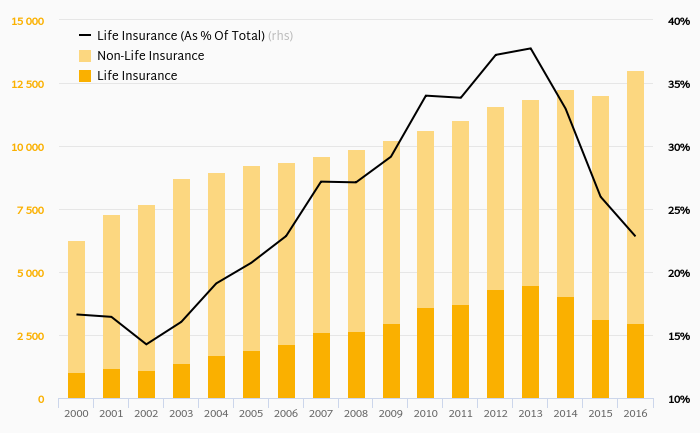 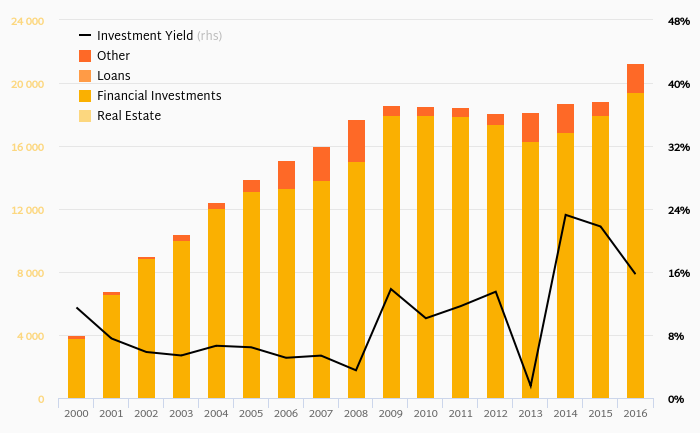