Following the financial crisis in 2007, US and EU banks continue to deleverage. Most of them have been reducing their assets (through a sale or write-offs of non-core of poor quality assets) and limit new lending. Most of them have been also looking for various ways to strenghten their capital to comply with stricter capital rules set by regulators.

Some five years after the burst of Lehmans, some of the countries and their banking system underwent a very painful lesson. Ireland and Iceland are the most visible examples here. Total banking assets dropped by a third when compared to country's GDP in Ireland. In Iceland, assets fell from staggering 741% to 174% of GDP in 2012 s the system went bust.

On the other hand, Sweden, Norway, or Finland seem to be te examples to follow. 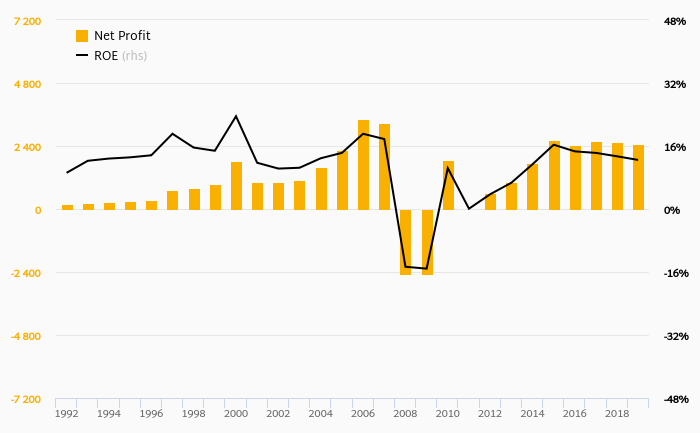 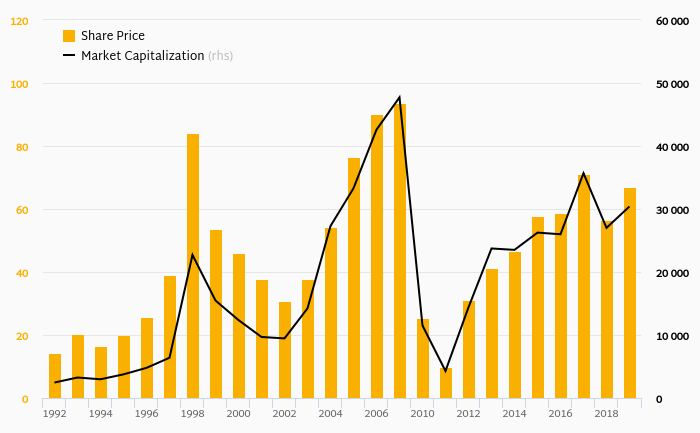 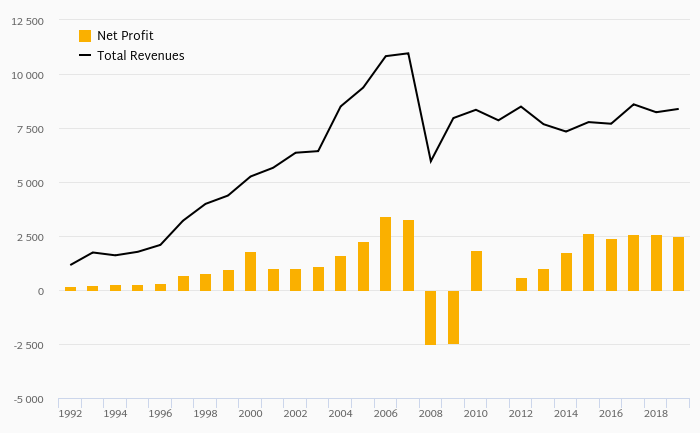