Assets and their Funding (CZK mil) 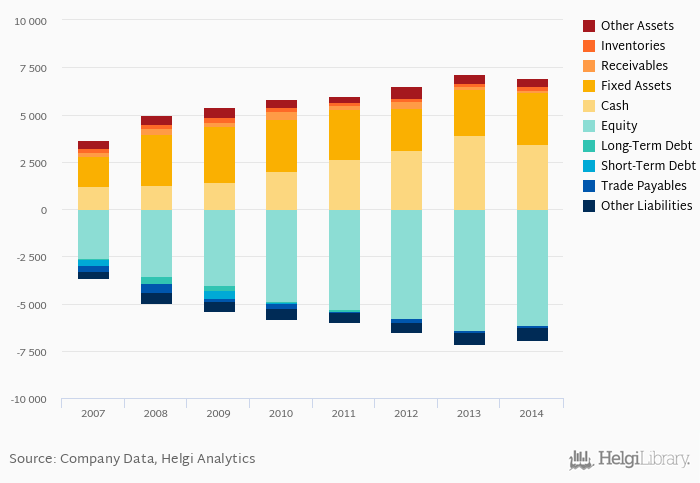 You can see all the company’s data at European Data Project profile, or you can download a report on the company in the report section. 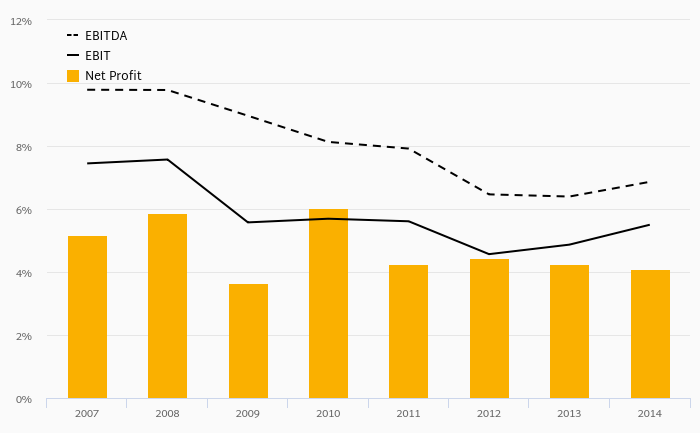 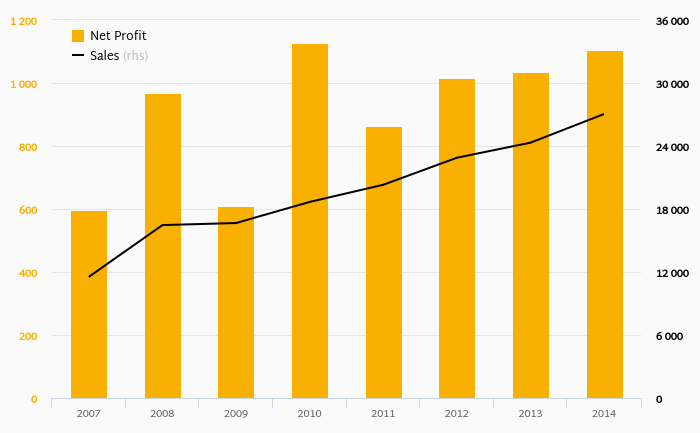 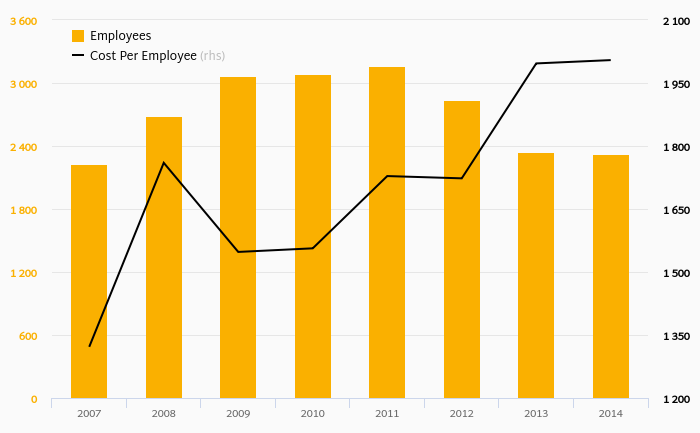