Excalibur Army's net profit has grown 9.53% a year on average in the last five years while sales have increased by 12.7% a year since 2012.

The firm generated its shareholders an average return on invested capital of 21.5% in the last five years.

As far as Excalibur Army's peers are concerned, Ceska zbrojovka posted a net profit and sales of CZK 625 mil and CZK 4,148 mil in 2017.

You can see all the company’s data at Excalibur Army Profile, or you can download a report on the company in the report section. 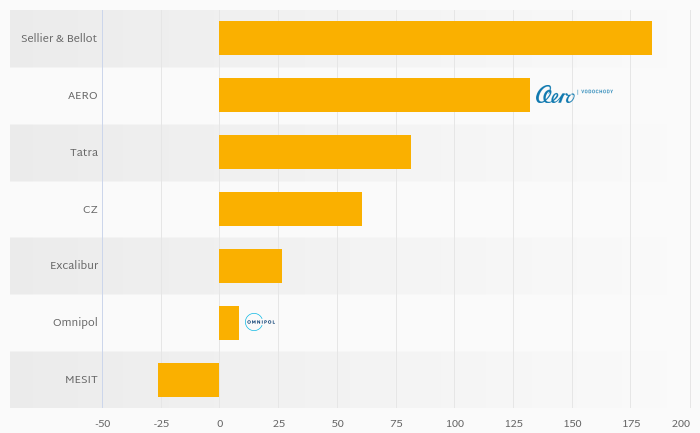 Who Was the Most Indebted Among Czech Military & Defence Industry in 2017? 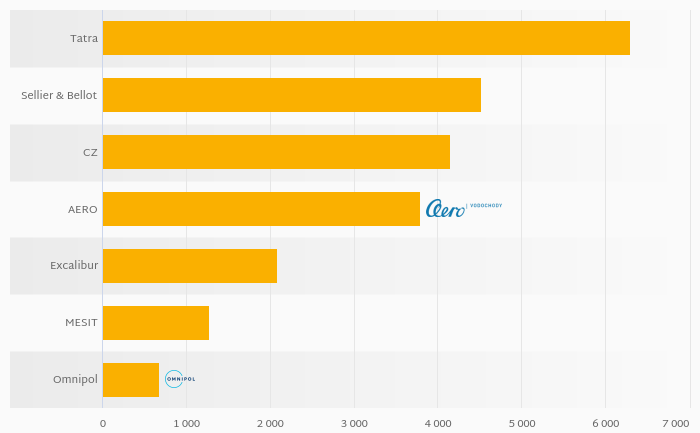 Who Was the Largest by Sales Among Czech Military & Defence Industry in 2017? 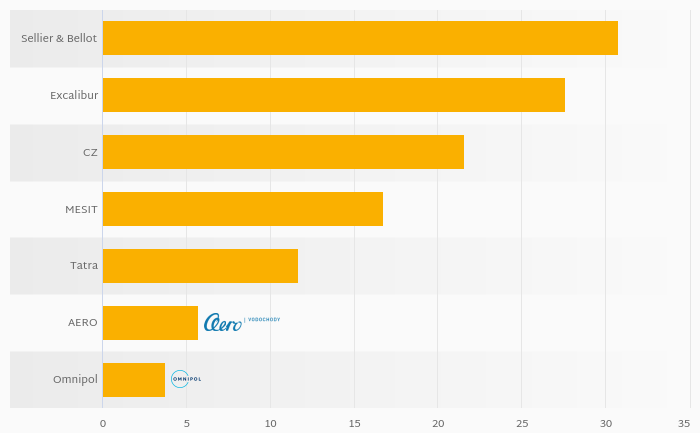 Who Created the Highest Margins Among Czech Military & Defence Industry in 2017?