Since the fourth quarter of 2009, housing affordability has started to deteriorate again in Serbia. While some 10 annual salaries were needed to buy a dwelling at the end of September 2009, the ratio increased to 12.3x at the end of 2012, according to the data provided by the National Bank of Serbia. What Banking Operates with most of its Own Capital? 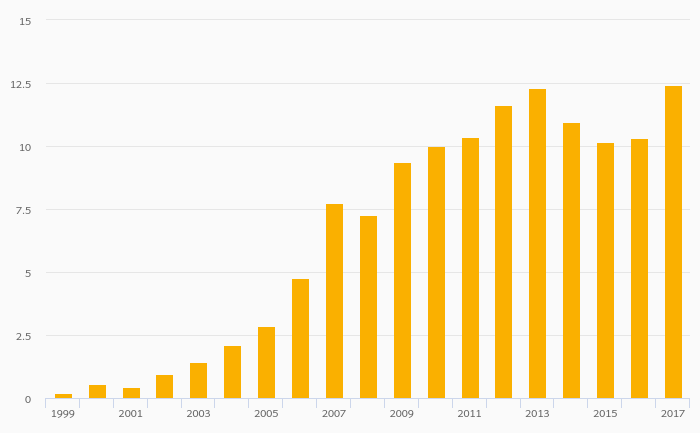 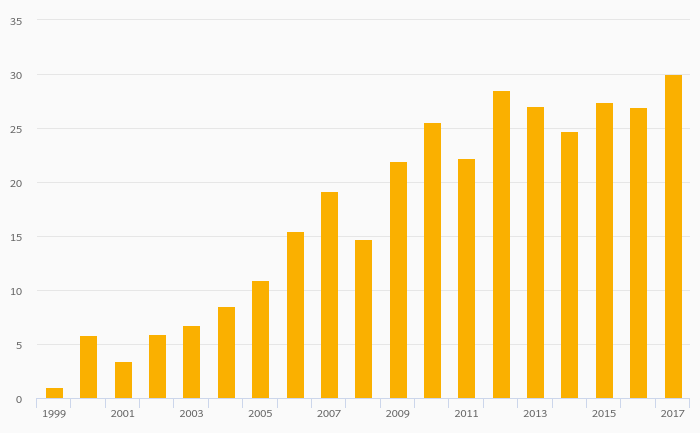