Mount Everest is relatively safe. There have been 6,358 summits and 265 deaths which is a summit to death ratio of 4.1%. The highest ratios are on Annapurna and K2 at 35% and 26% respectively.

The most common causes of death for climbers challenging Everest are: falling 32.9%, avalanche 26% and exposure/frostbite 12.8%

On 11 December, we remind ourselves that it is ‘International Mountain Day’. There are many mountains in the world but Everest is like a magnet for human beings. Here are a few more facts.

The temperature at Everest’s summit never rises above freezing, averaging -32F (-36C) in winter and -2F (-19C) in summer. Every year the mountain grows taller by 4mm as a result of the upward thrust generated by two opposing tectonic plates.

The average price paid to climb Everest in 2014 was $42,000, this is half the sum which is usually reported by the press.

Poorna Malavath from India became the youngest female to stand on the summit of Everest at the age of 13 years and 11 months, in May 2014.

There were no Everest summits in the spring of 2015 due to an avalanche started by an earthquake (19 climbers/sherpas killed)  - the first time this has happened for 41 years. 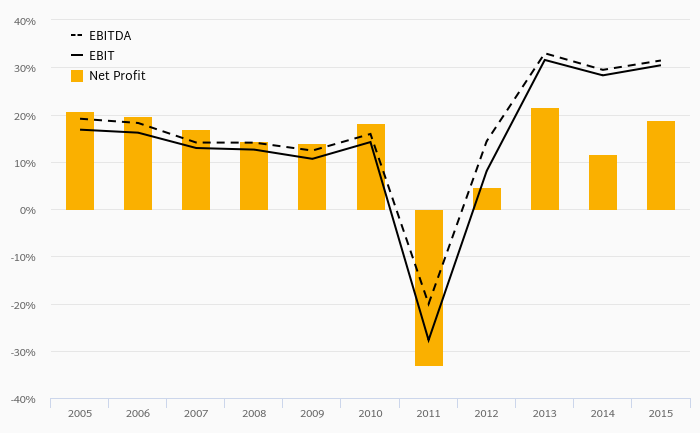 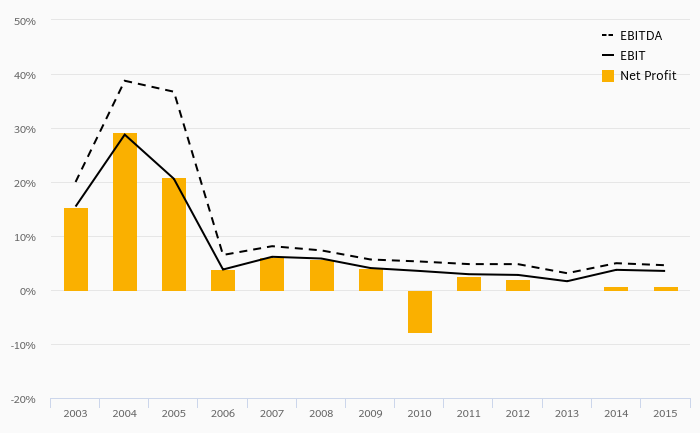 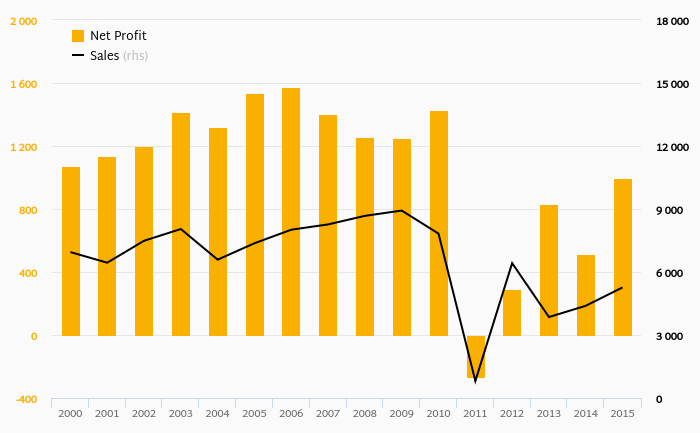