How Many Electric Cars Will Be Sold in 2040? 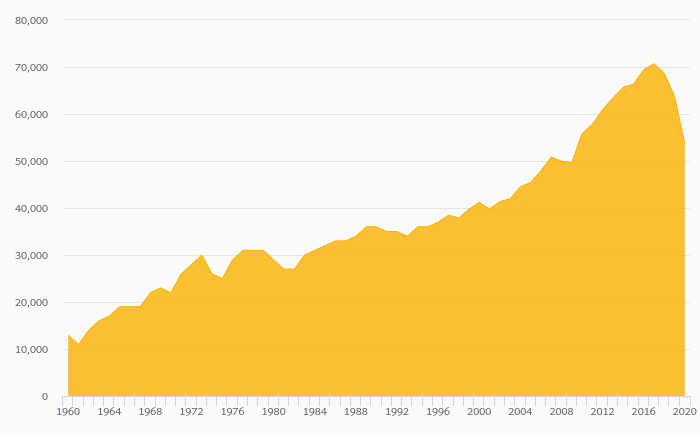 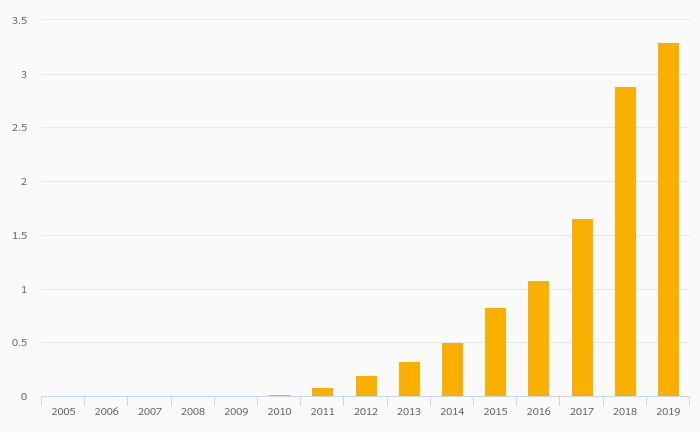 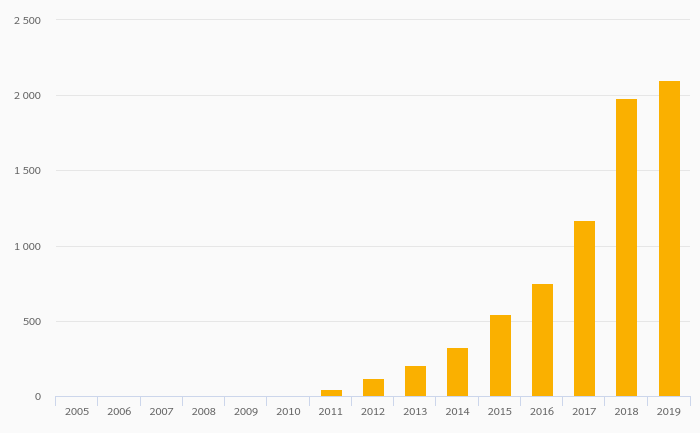