Home » Charts » How Much Have You Saved For Your Pension?

How Much Have You Saved For Your Pension? Pension fund assets are the biggest part of a household's financial assets in the most developed economies, exceeding 100% of the country's GDP. Pension funds’ assets exceeded USD 25 trillion in OECD countries in 2014.

Pension funds in all the reporting OECD countries recorded positive real returns in 2014, ranging from 1.3% in the Czech Republic to 16.7% in Denmark, with an OECD weighted average at 4.5%. 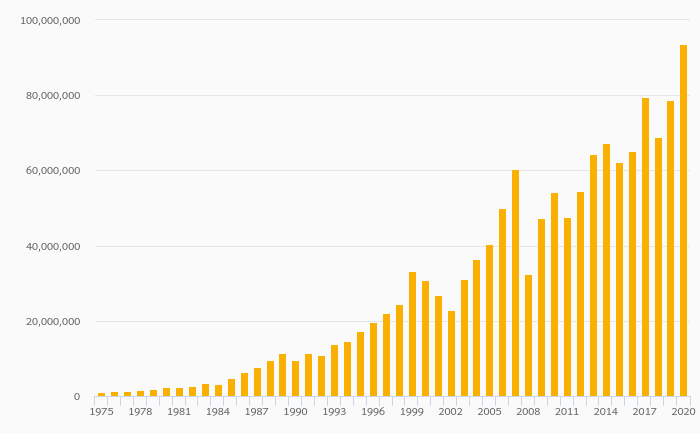 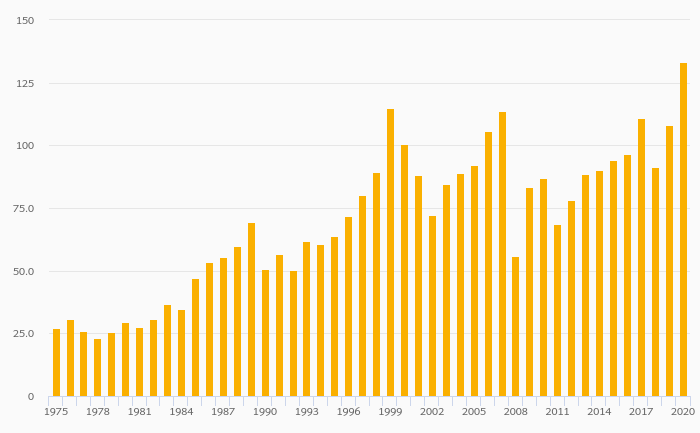