It is estimated that at least 35.8 million people are forced to live in slavery around the world today, according to the Global Slavery Index. There are more people living in slavery today than the total number of people taken from Africa to America in the vast trans-Atlantic slave trade between the 17th and 19th centuries.

India, China and Pakistan account for more than half of total number of modern slaves. On the other hand, Mauretania and Uzbekistan are estimated to have the highest proportion of population living in slavery (at around 4%).

Modern slavery is profitable, generating at least USD 32 billion in profits every year, according to the ILO. That is more than the entire output of Iceland, Nicaragua, Rwanda, and Mongolia combined. It is estimated that nearly half the total is made in wealthy industrialized countries.

Slave labor contributes to the production of at least 122 goods from 58 countries worldwide, according to US Department of Labor 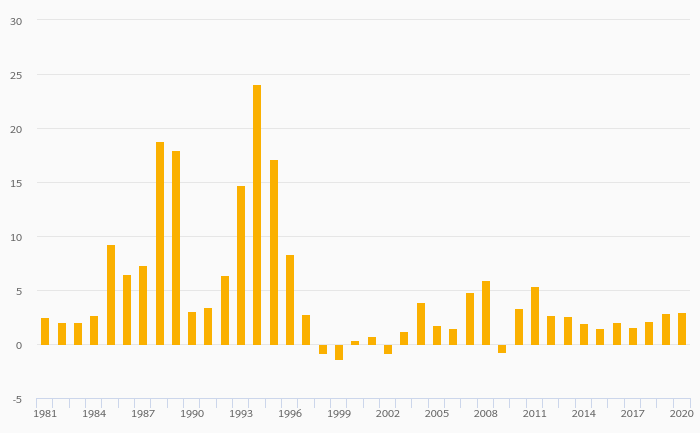