Home » Charts » New Or Old Flat? In Prague Or Elsewhere?

New Or Old Flat? In Prague Or Elsewhere? Czech real estate prices have tripled over the last decade in USD terms. The average dwelling (a 64 sqm flat) costs around USD 70,000. In Prague, the Czech capital city, however, you would pay over USD 150,000 for a flat of the same size.

The affordability of housing has improved in recent years, especially when lower interest rates on mortgages are taken into account. To buy a flat, it would take an average earner over 4-5 annual gross salaries now

1) Prague is becoming cheaper compared to the rest of the country. Average price of a flat in Prague is "only" 2.3 times higher than is the nationwide average. That is compared to more than 3 times in 2003.

3) Prices of new flats built in Prague trade with a premium over average prices of flats sold. While new flats where sold at a 25% discount compared to the existing stock in 2007, they trade with a 8% premium now. 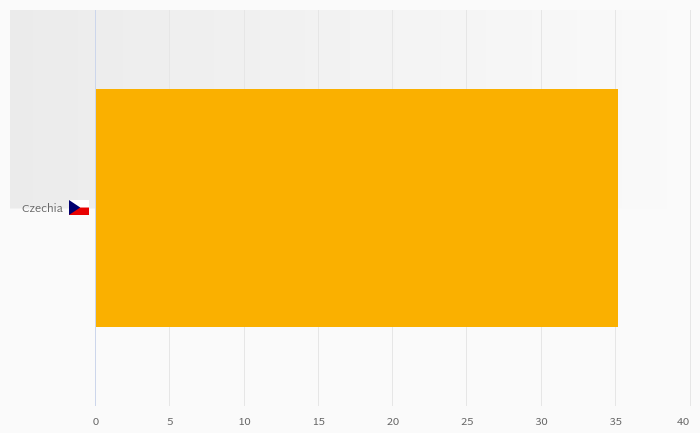 Who Started Construction of the Most New Dwellings? 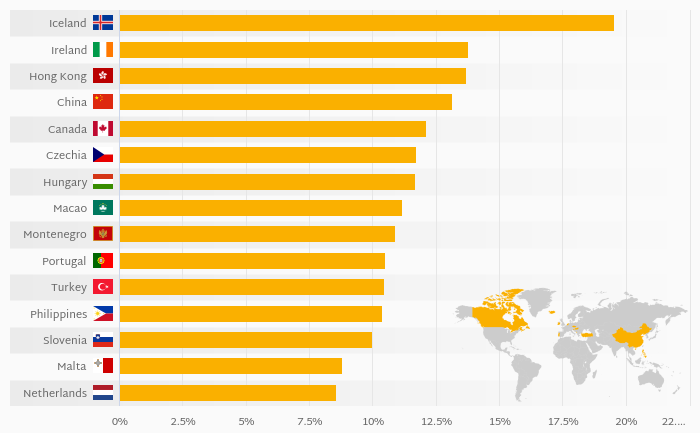 Where Prices of Residential Housing Grow the Most? 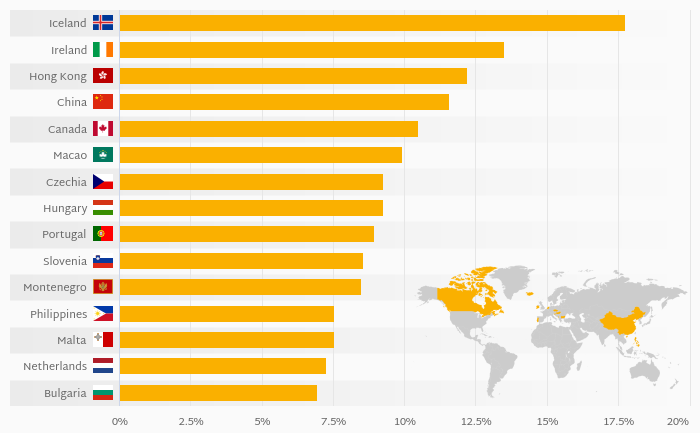 Where Real Prices of Residential Housing Grow the Most?