No Country for Old Men? The official pension ages has been raised in most countries in the last decade, according to the OECD research. Many countries have been moving this key parameter beyond the mark of 65 years with several countries going even further to 70-year level.

Too many workers still leave the labour market well before reaching the official pension age, according to OECD. On the positive side, employment rates of workers aged 55-64 years have been rising substantially in the last decade.

Majority of OECD pensioners enjoy as good living standards as the average population. The future looks less rosy, though. Despite all possible efforts, the future pension entitlements will be lower for many workers. 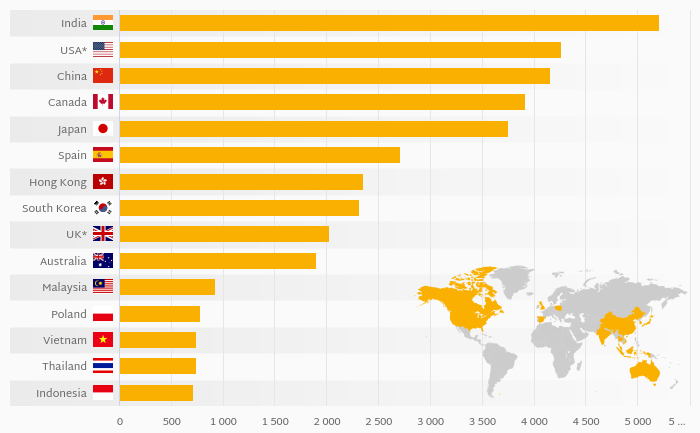 Which Country Has the Most Listed Companies? 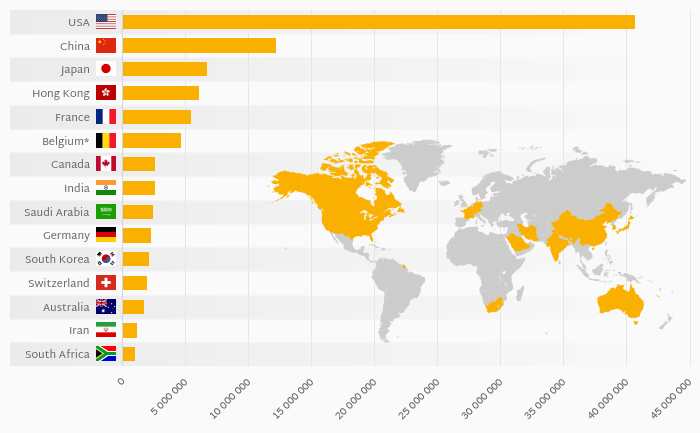 Which Stock Market is the Biggest by Country? 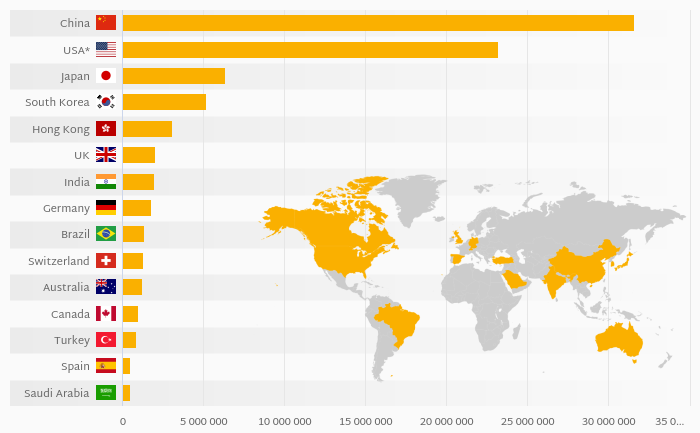 Which Stock Market is the Most Traded?