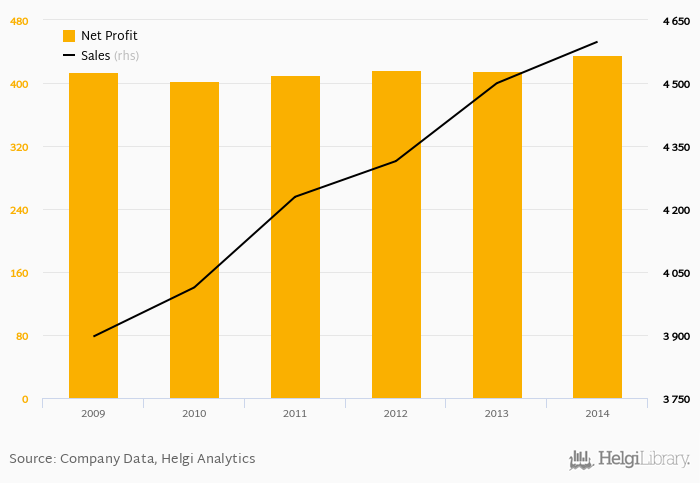 The company has been operating with an average EBITDA margin of 13.2% in the last 5 years and average net margin of 9.62%. The firm generated an average return on invested capital of 29.2% for its shareholders over the last five years.

You can see all the company’s data at Severoceske vodovody a kanalizace profile, or you can download a report on the company in the report section. 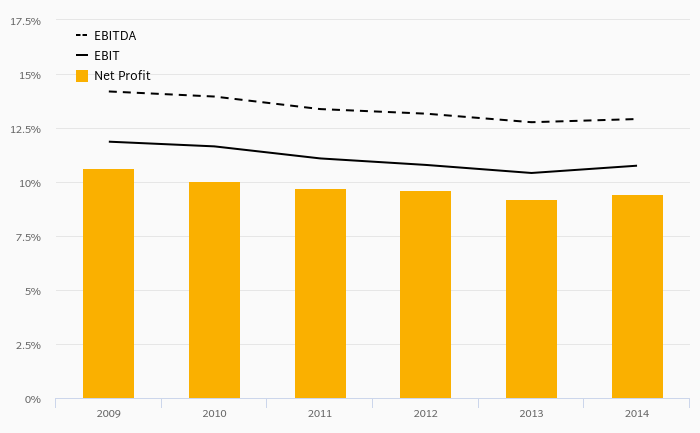 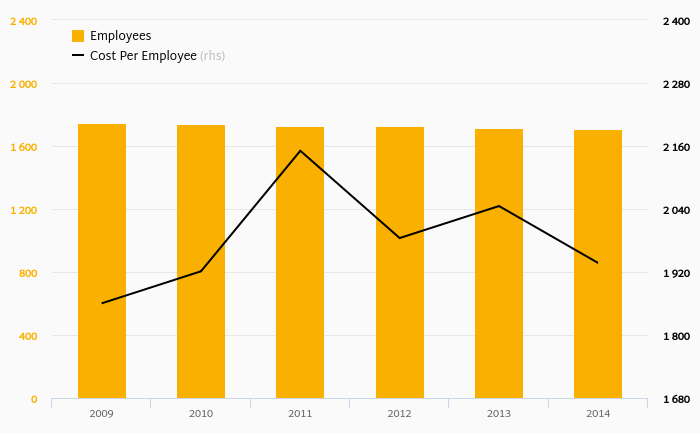 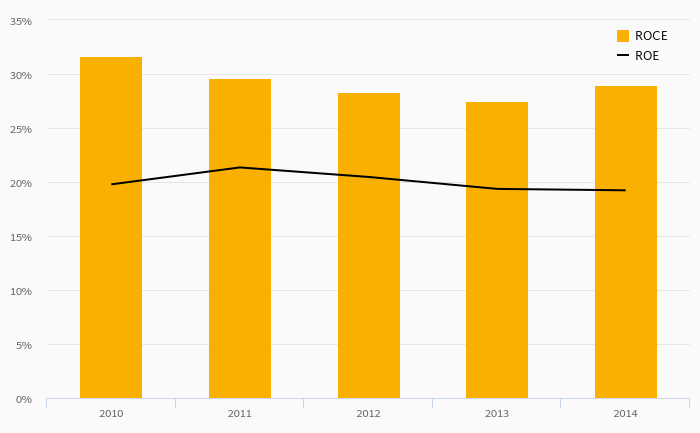