Home » Charts » Share of Provisions for Bad Mortgages in Hungary Is the worst over for Hungary's mortgage market? In the last quarter of 2014, the mortgage loan book increased 0.1% qoq and 0.6% yoy, which if the first annual growth since September 2011. More importantly, the growth has been driven purely by HUF-based market-priced (non-subsidized) loans, which might be a reason for optimism.

Sure, a large part of the improvement comes from the Government-orchestrated forced conversion of the swiss franc denominated mortgages. While the package has been finally agreed in November 2014, we will see the full impact only in 1Q15 numbers, or more likely later on as details will be released by individual banks.

When looking at the Swiss franc appreciation in January 2015, Hungarians might be pretty lucky with the timing of the conversion.

While 5% fewer Hungarian households have a mortgage now when compared to five years ago  (17.5% at the end of 2014), Polish and Czech households continued borrowing heavily to invest into their residential dwellings in the last years.

Hopefully, Hungary's 4Q14 results are a beginning of a change in the trend, rather a technical correction 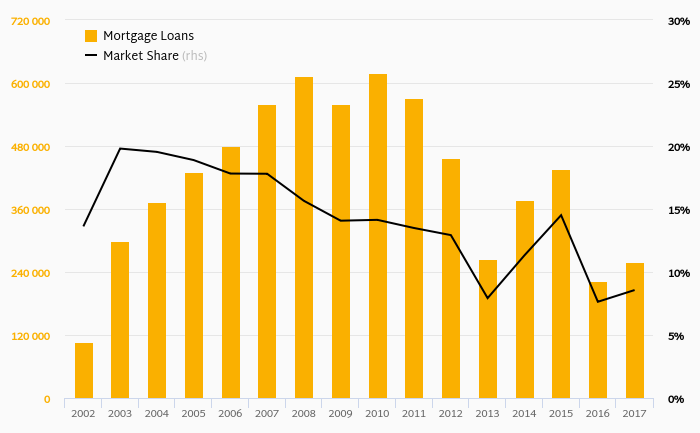 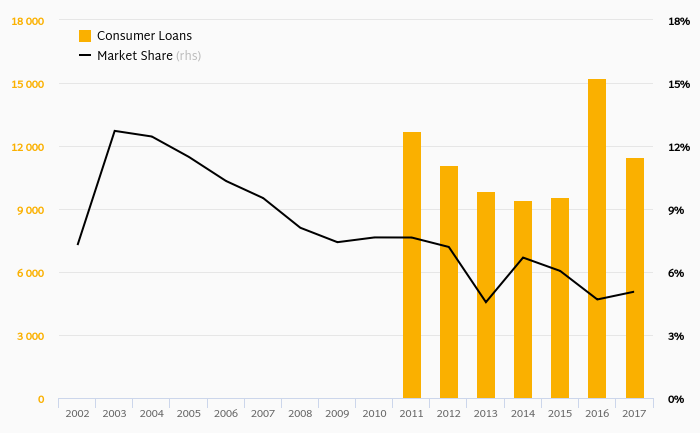 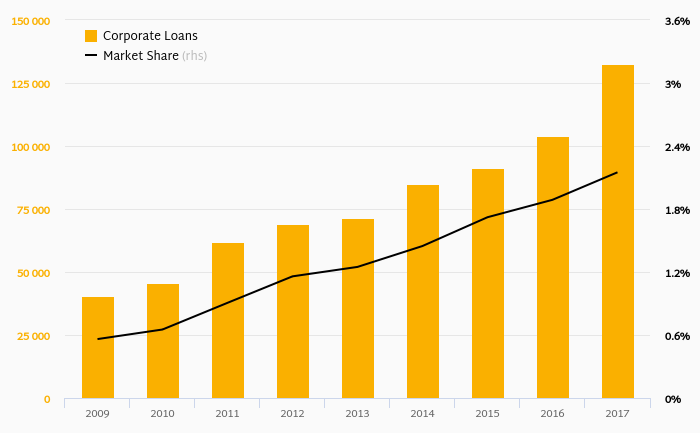