Time To Apply A Negative Interest Rate On Czech Savers? Deutsche Skatbank, in the eastern state of Thuringia, plans to apply a negative rate of interest to current account deposits with balances over EUR 500,000. The bank presumably hopes to nudge savers into other longer-term, less liquid or higher-return investments and make some money by selling these.

German savers are a conservative lot. They shun stocks, bonds and houses, instead parking over EUR 2 trillion in ordinary savings accounts. Interestingly enough, Czechs are very similar to Germans from this point of view. Czech banks have an excess of primary deposits. At the end of the third quarter, client loans accounted for only 76% of primary deposits, one of the lowest figures in the developed world. In addition, two thirds of these deposits are in current accounts (from less than 30% in 1998).

According to OECD, retail deposits formed nearly 72% of households' financial assets at the end of 2012 in the Czech Republic, a very high figure compared to most of the developed world. In other words, Czechs held almost half of all their financial savings in current accounts in banks.

And what do they get for that? The average interest rate for retail current account deposits reached 0.15% in September. This does not sound like a bargain!

Time to follow Deutsche Skatbank's example and apply a negative interest rate in the Czech Republic to stir the market? 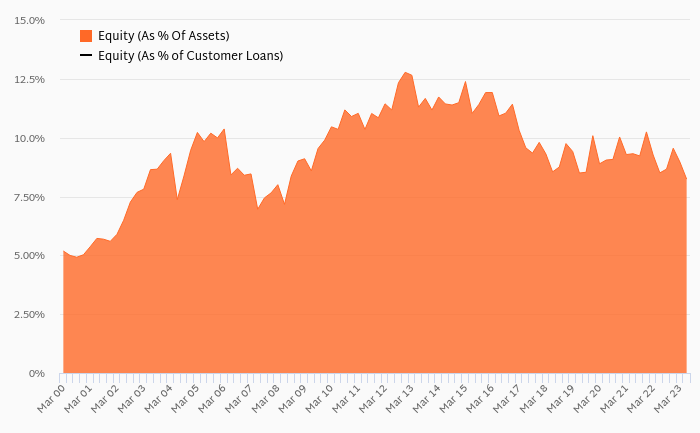 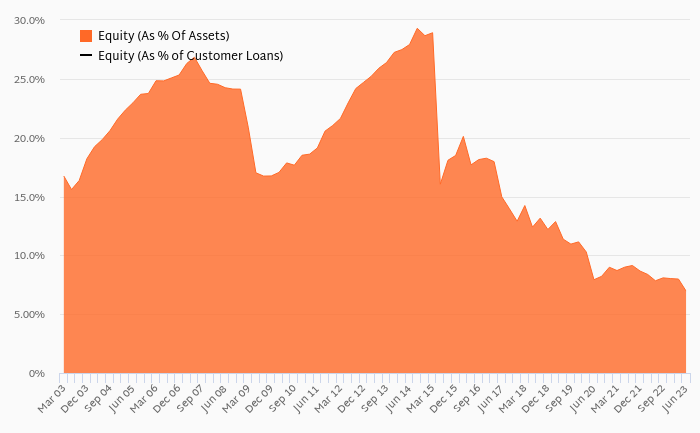 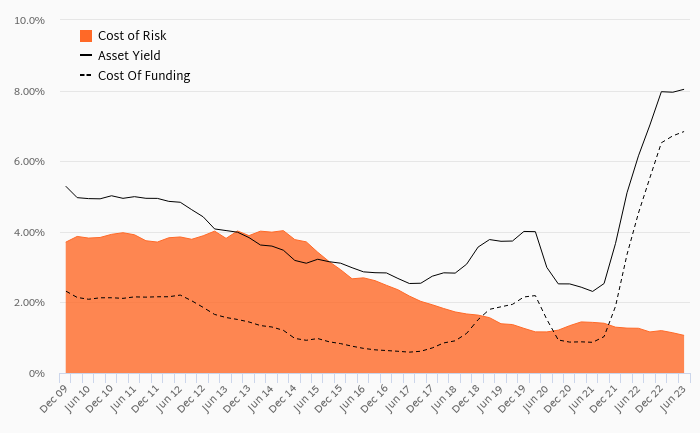