Who is the biggest killer in the animal kingdom? A shark? A wolf? Or a lion? Rubbish! It's us, the humans who kill some 475,000 people annually. Actually, it's us only when you disregard a tiny mosquito, which is the real serial killer causing a death of more than 725,000 a year, according to the Bill Gates Foundation.

There were 72 confirmed cases of unprovoked shark attacks on humans worldwide in 2013, according to the International Shark Attack File. Following long-term trends, North American waters had the most (47%: 34 attacks) unprovoked bites in 2013.

Surfers and others participating in board sports were most often (46% of cases) involved in 2013 incidents. Less affected recreational user groups included swimmers/waders (31%) and divers (14%).

So, watch your neighbour rather than a fin above the water when swimming in the sea next time 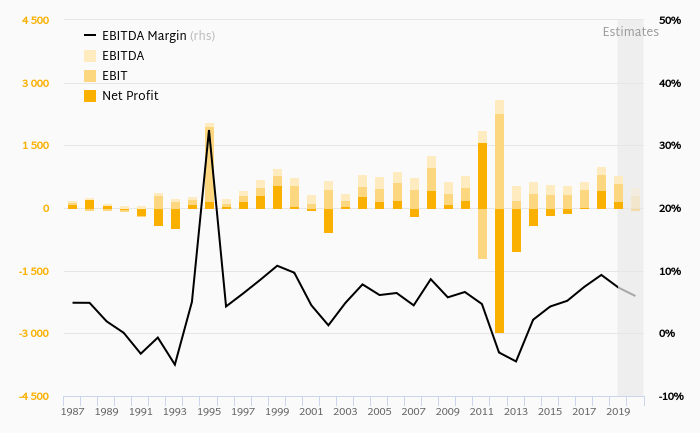