What Banks in Croatia Had the Most Bad Loans in 2017? 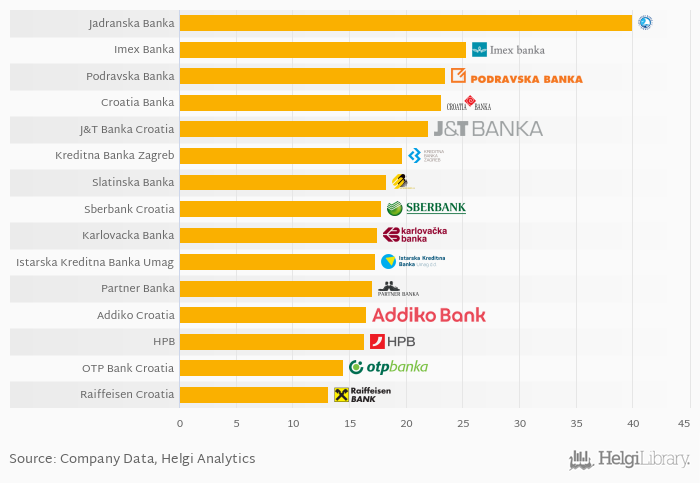 Based on a comparison of 23 banks in Croatia in 2017, Jadranska Banka had the highest share of bad loans, followed by Imex Banka and Podravska Banka.

Non-performing loans of the whole Croatia’s banking sector amounted to 11.2% of total loans in 2017, down from 13.6% when compared to the last year.

You can see all the banks non-performing loans data on the NPLs (As % Of Loans) indicator page or you can download a report on the Croatian banks in the report section. 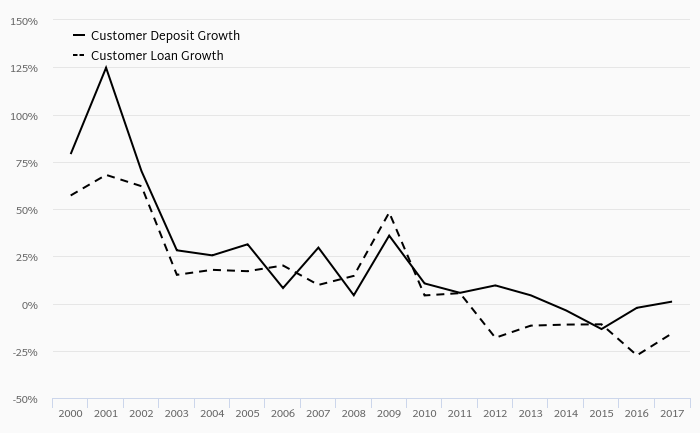 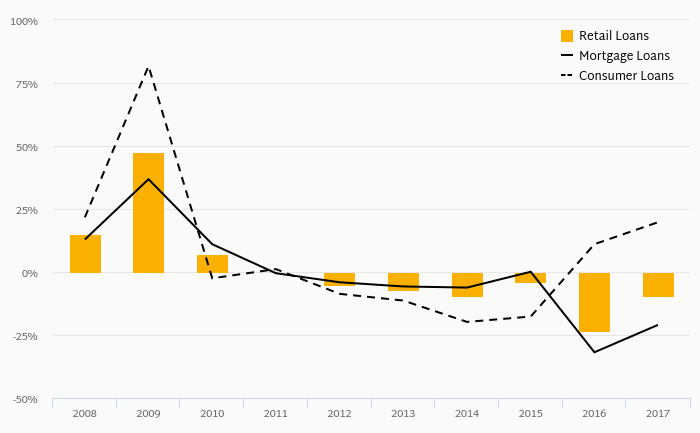 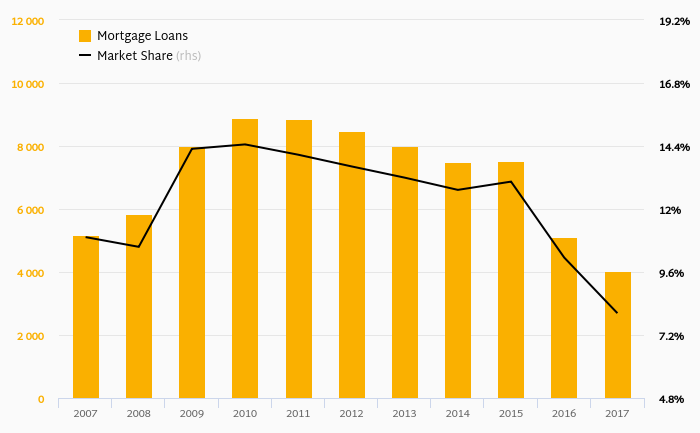