Home » Charts » What Banks in Romania Had the Most Employees in 2017?

What Banks in Romania Had the Most Employees in 2017?

Top Banks by Number of Employees 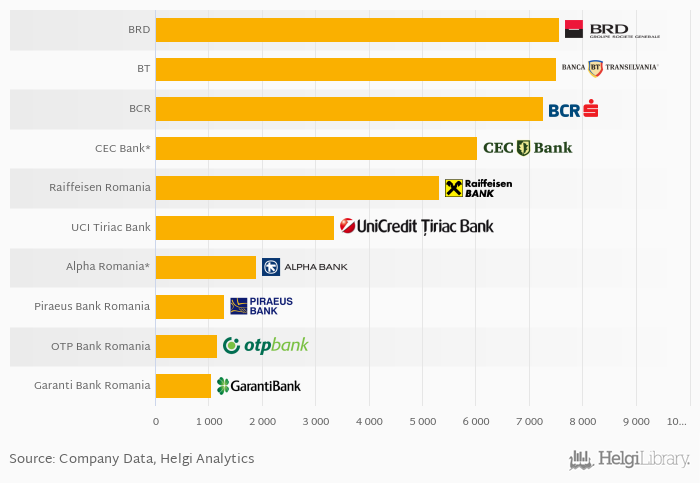 Based on a comparison of 10 banks in Romania in 2017, BRD Groupe Societe Generale had the most employees, followed by Banca Transilvania and Banca Commerciala Romana.

Comparing BRD Groupe Societe Generale with its closest peers, Banca Transilvania had 7,513 employees with average cost of RON 8,466 per month per person, Banca Commerciala Romana operated with 7,265 people (and RON 8,507 per month per employee) and CEC Bank had 6,039 employees in 2017 with cost RON 6,039 per month per head.

You can see all the banks employees data on the Employees indicator page or you can download a report on the Romanian banks in the report section. 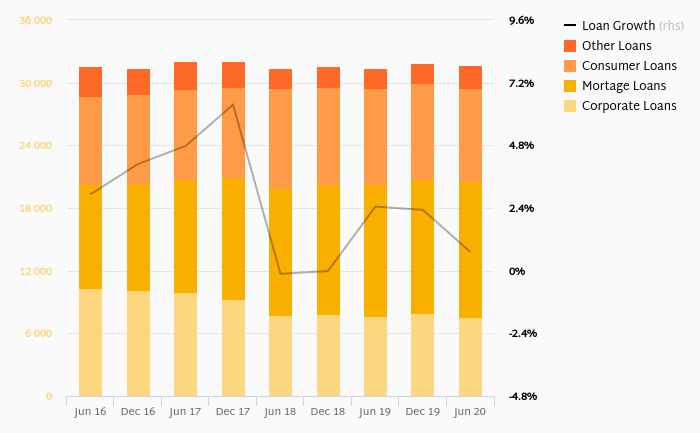 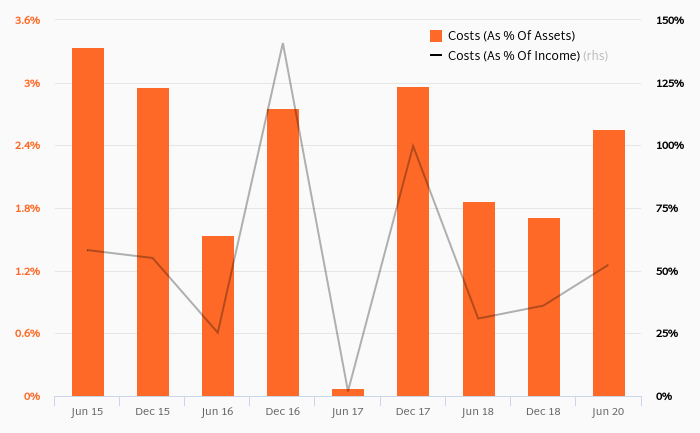 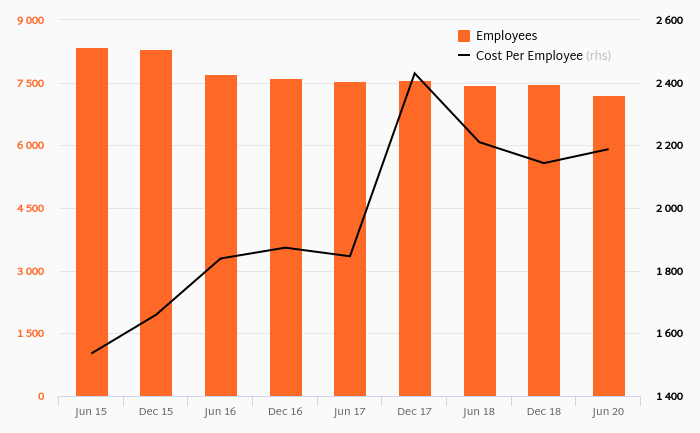