Home » Charts » What Banks in Russia Were the Most Profitable in 2017?

What Banks in Russia Were the Most Profitable in 2017? 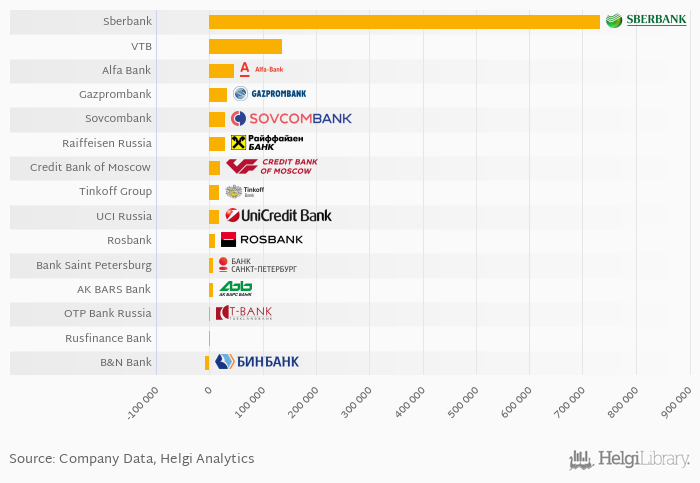 Based on a comparison of 19 banks in Russia, Sberbank produced the highest net profit in 2017, followed by VTB Bank and Alfa Bank.

The bank generated an average return on equity of 18.2% for its shareholders in the last five years with a maximum of 23.5% and a minimum of 10.3%.

You can see all the banks net profit data on the Net Profit indicator page or you can download a report on the Russian banks in the report section. 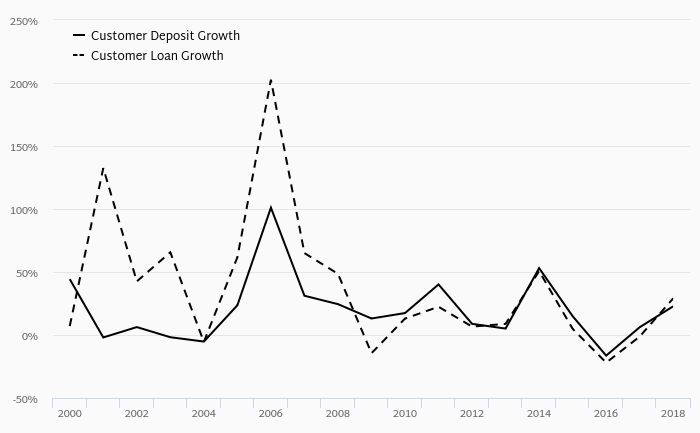 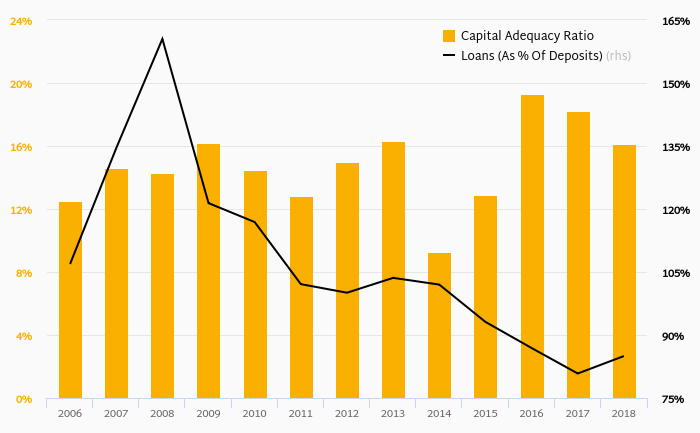 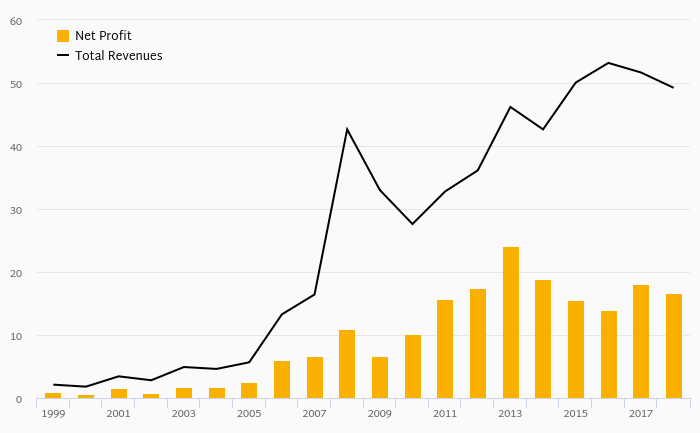