Home » Charts » Which Countries Consume The Most Cocaine?

Which Countries Consume The Most Cocaine? Cocaine, also known as coke, is a strong stimulant used most often as a recreational drug. After cannabis, cocaine is the most frequently used illegal drug globally. Between 14 and 21 million people are estimated to use the drug each year, equivalent to 0.3-0.4% of the population worldwide. Use is highest in North America followed by Europe and South America. Look at some myths about cocaine:

1. Using cocaine a few times is no big deal. Fact: All forms of this drug are highly addictive, even after a short period of use.

2. Cocaine is a safe drug Fact: It is just as dangerous to snort cocaine as it is to smoke it or to inject it. Mental effects may include loss of contact with reality, an intense feeling of happiness, or agitation.

3. Cocaine has no side effects. Fact: Cocaine can cause tremors and convulsions, infection, heart attack, stroke, psychosis, and death.

4. Cocaine makes you a better athlete or worker. Fact: Chronic use of cocaine can seriously harm your body and your athletic performance.

5. Cocaine makes sex better. Fact: Cocaine can cause increased sexual activity, which can lead to high-risk sex. Heavy use of cocaine can lead to impotence and loss of interest in sex.

Cocaine is made from the leaves of the coca plant which are mostly grown in South America. In 2013, 419 kilograms were produced legally. It is estimated that the illegal market for cocaine is USD 100-500 bil a year. 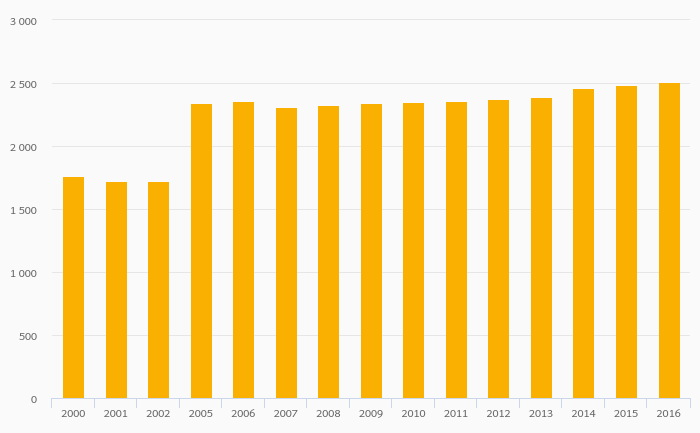 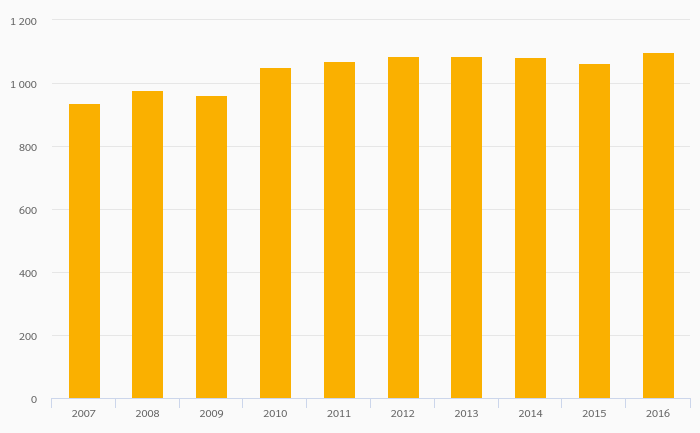 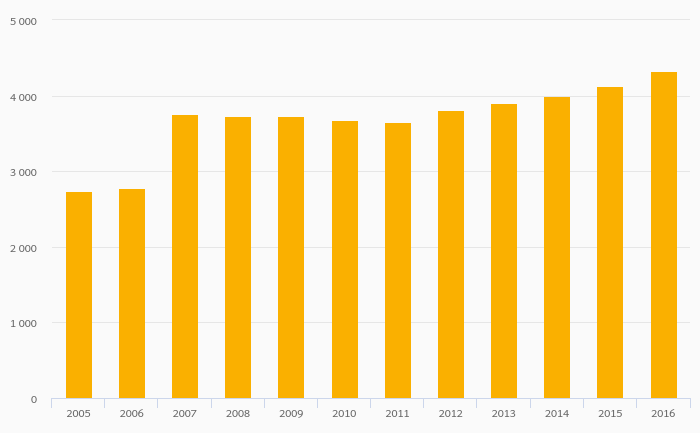