Home » Charts » Which Country Extracts the Most Lignite Coal?

Which Country Extracts the Most Lignite Coal? 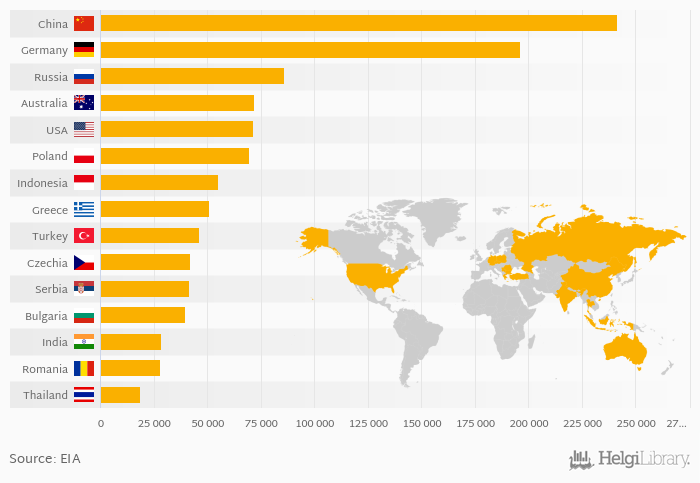 Based on a comparison of 35 countries in 2015, China ranked the highest in lignite coal production with 241,236 kt followed by Germany and Russia. On the other end of the scale was Malaysia with 188 kt, New Zealand with 249 kt and Myanmar with 357 kt. 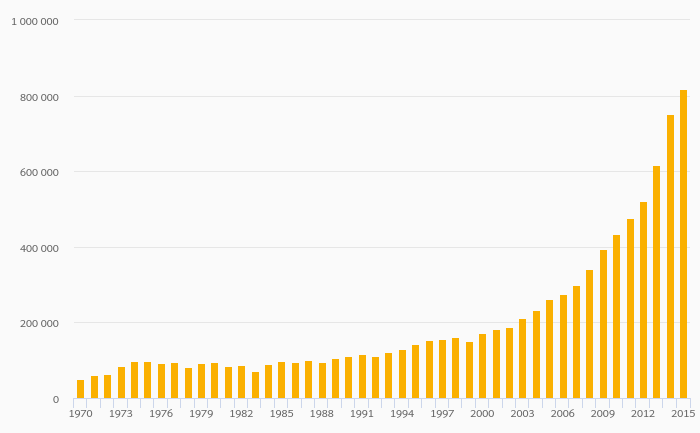 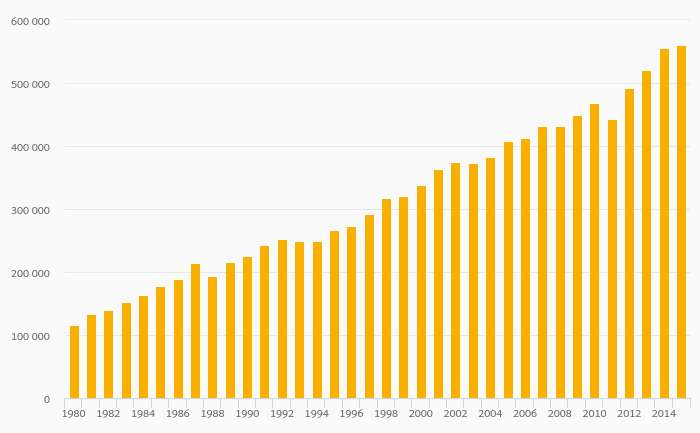