Home » Charts » Which Economy Appears the Be the Most Underpriced?

Which Economy Appears the Be the Most Underpriced? 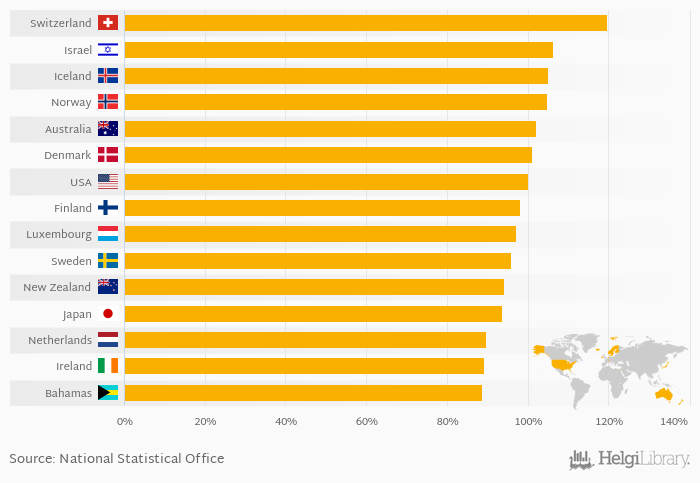 Based on a comparison of 172 countries in 2020, Switzerland ranked the highest in GDP as a share of GDP in PPP terms with 120% followed by Israel and Iceland. On the other end of the scale was Venezuela with 15.7%, Sudan with 19.6% and Tajikistan with 23.4%.

Data for more countries are available at GDP (As % of GDP PPP) indicator page. 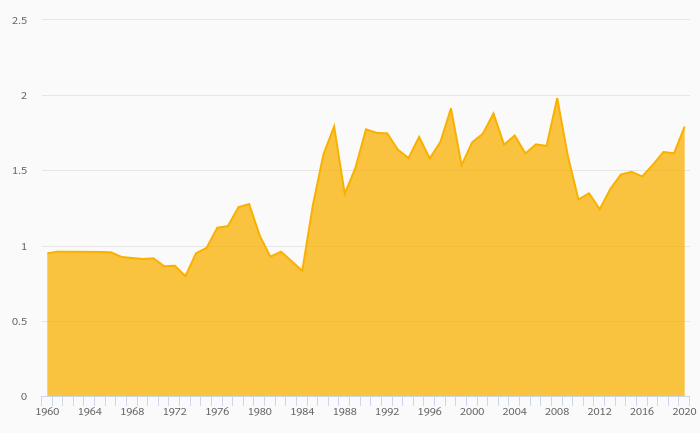 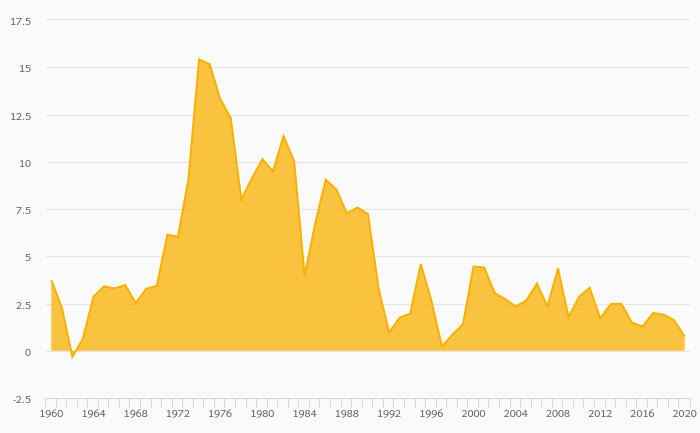