Home » Charts » Which is the Most Educated Nation?

Which is the Most Educated Nation? If you’re considering studying abroad, then look no further than these top tier countries as ranked by OECD. The world leaders in education are Russia, Canada, Israel and Japan.

With the promotion of free education up to tertiary level (state-funded schools), Russia currently has the highest percentage of the population educated to this level (54.3%); which is outstanding considering the size of their country and the large population.

Canada (53.6%) has compulsory education up to the age of 16-18 in most of its regions. Israel (48.5%) has more than half of its population attending tertiary schools.

On the other side of the line, you'd better avoid studying in South Africa, which currently has the worst education system in the world.

The government certainly injects a lot of funds into providing a solid education, but the complete failure of the results is astounding.

You’ll find the highest proportion of the population with a doctoratel in Switzerland (3.2%) and Slovenia (2.1%). Slovakia, with 0.6% Doctors is closely followed by the Czech Republic (0.5%). 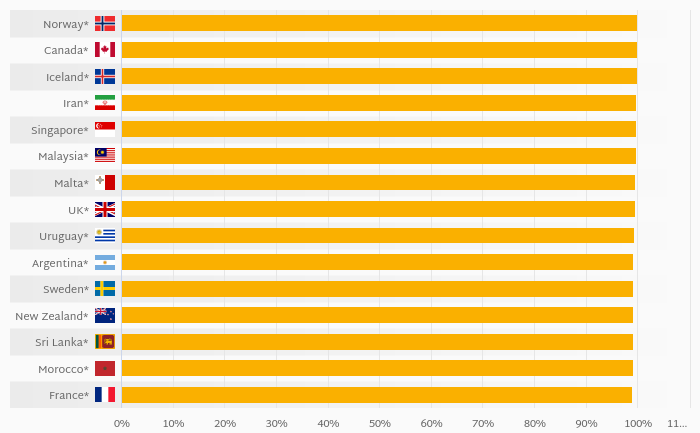 Which Country Enrolls the Most Pupils at Primary Level? 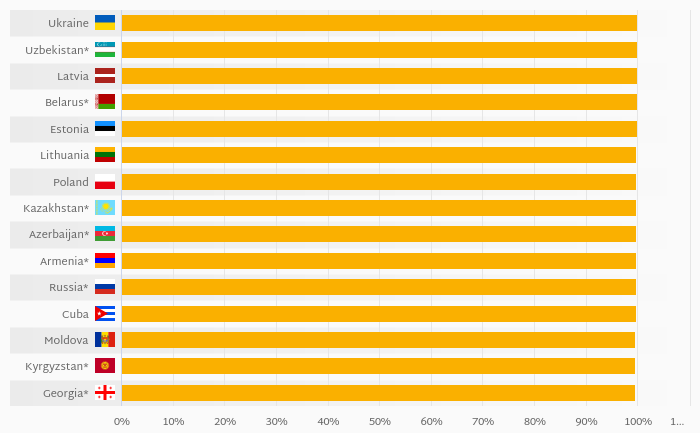 Which Country Has the Highest Literacy Rate Among Adults? 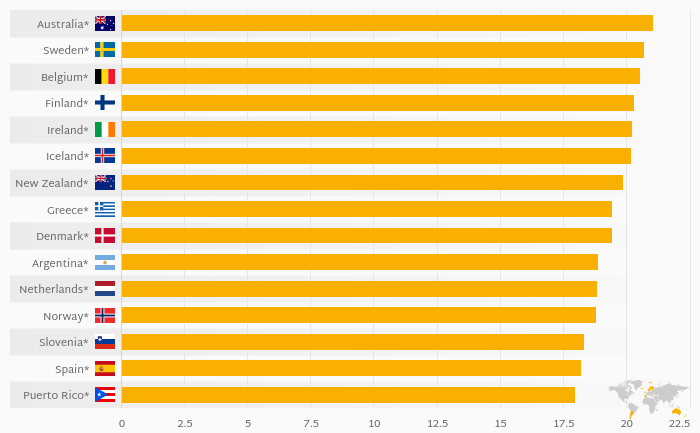 How Many Years Of Schooling Are from Females?