Home » Charts » Who Gives Relatively the Most on Foreign Aid?

Who Gives Relatively the Most on Foreign Aid? 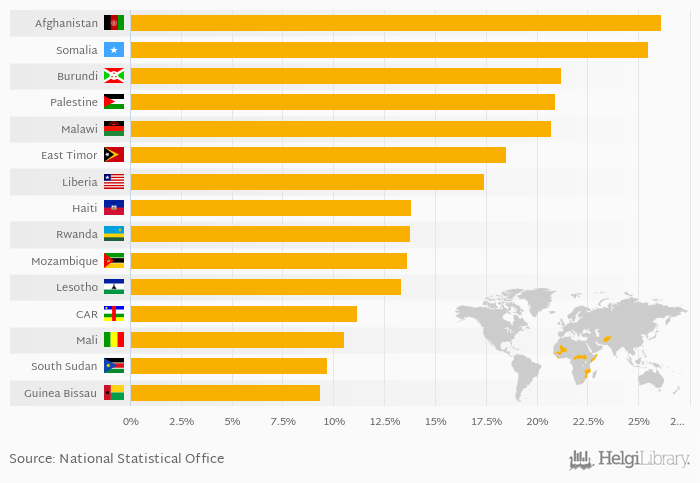 Average development assistance as a share of GDP reached 0.195% in 2013 in the World according to the National Statistical Office. This is 8.81 % more than in the previous year and -3.76 % less than 10 years ago.

Data for more countries are available at Development Assistance (As % of GDP) indicator page.