Palfinger AG at a Glance 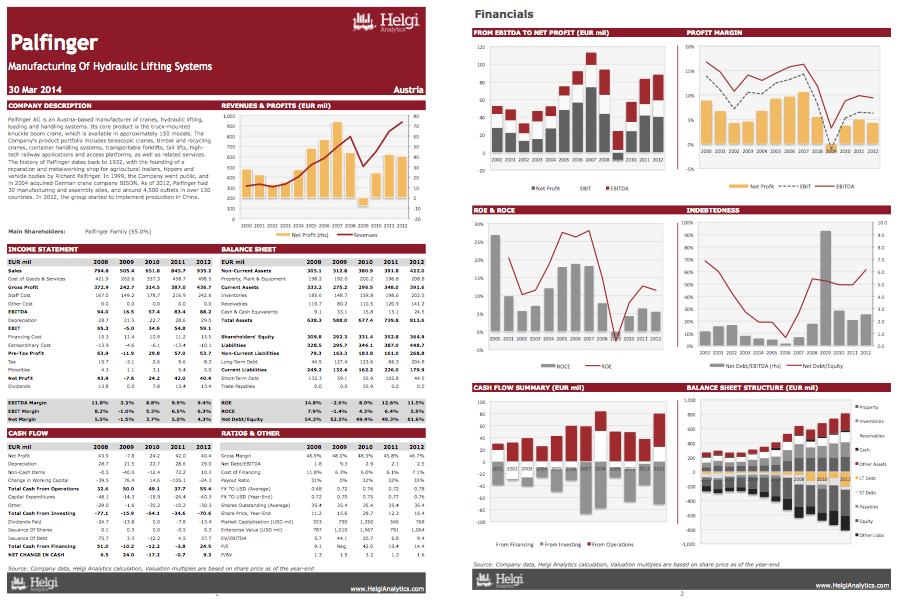