UPC Czech Rep. at a Glance 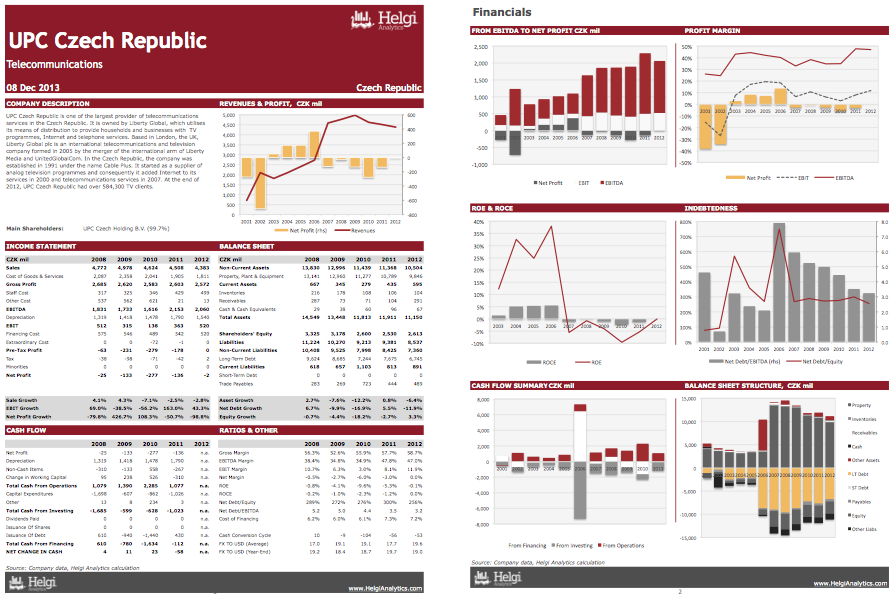