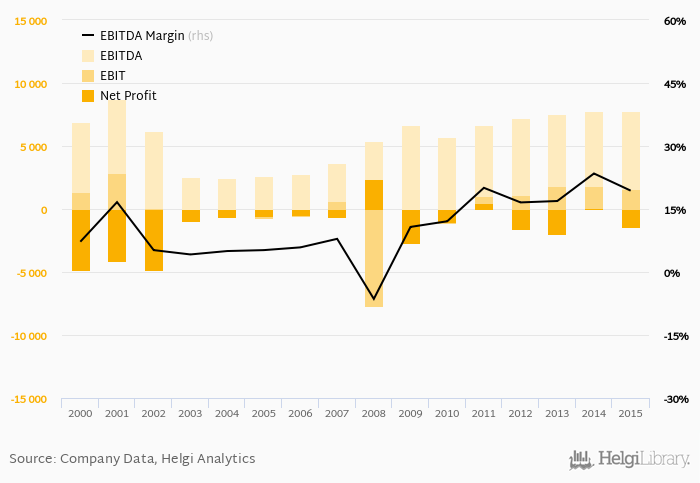 On the operating level, EBITDA reached CZK 6,409 mil, down 17.3% compared to the previous year. Over the last five years, company's EBITDA has risen 7.02% a year on average.

You can see all the company’s data at Ceske Drahy profile, or you can download a report on the company in the report section. 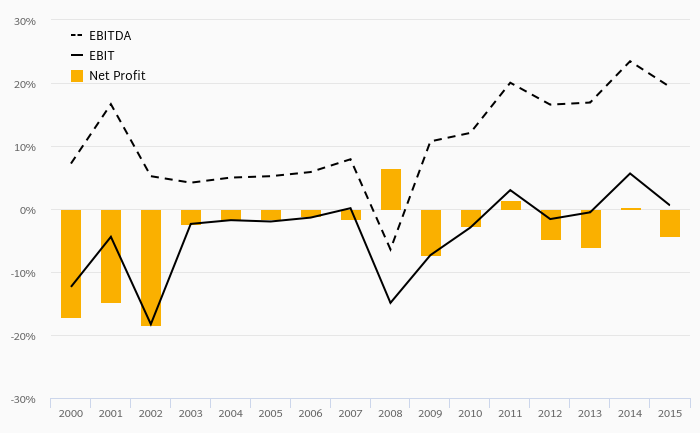 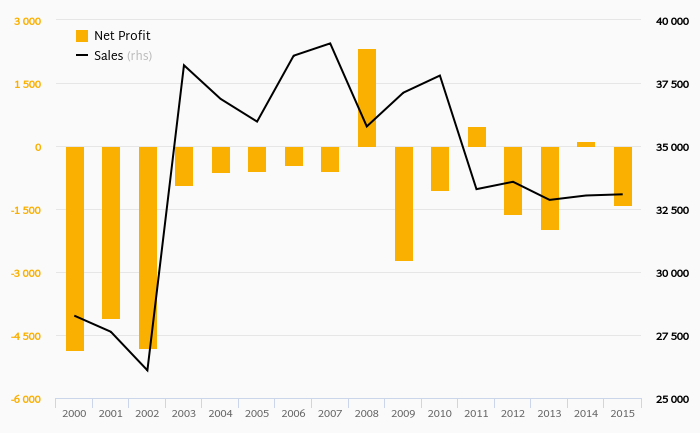 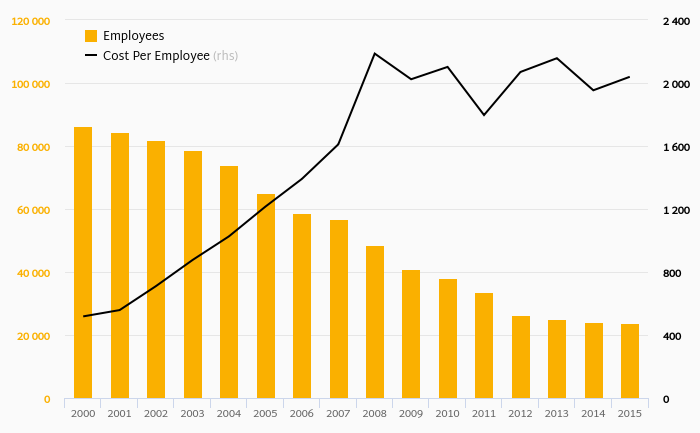