18.1mil. Data points 761 469 Time series 561 Companies 181 Countries 32 Sectors
We like numbers. We collect them, analyse them and look for stories they might be hiding. 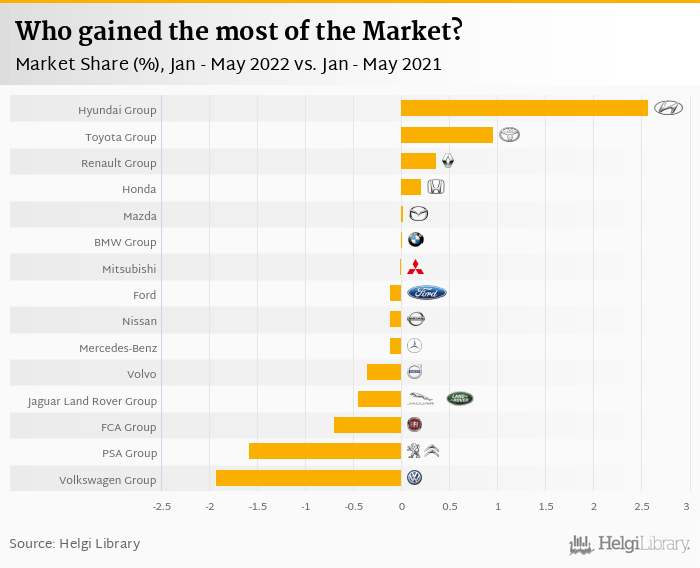 In the first six months of the year, the decline reached 13.7% yoy

Iceland performed relatively the best (up 35.7% yoy) while sales in Croatia showed the weakest change compared to the last year (down 28.4% yoy) 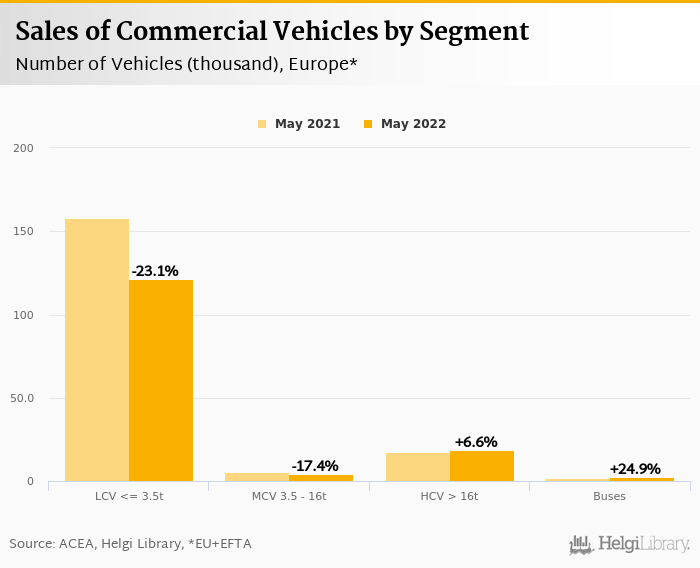 Sales of new commercial vehicles reached 147 thousand in May 2022 in the enlarged Europe (EU plus Iceland, Norway and Switzerland), according to ACEA. This is 19.5%, or 35.6 thousand fewer than in the previous year. 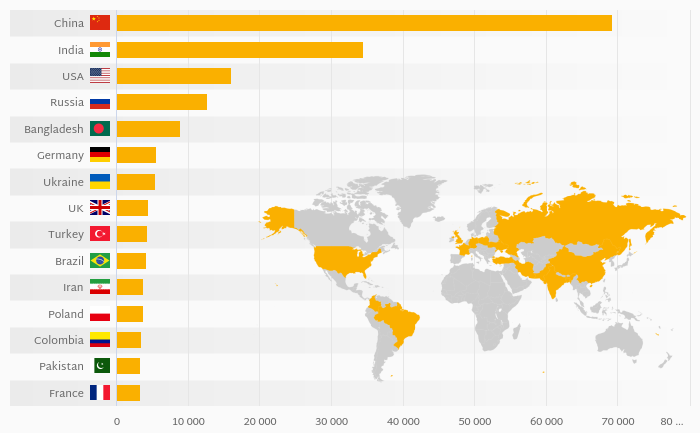 Which Country Eats the Most Potatoes? 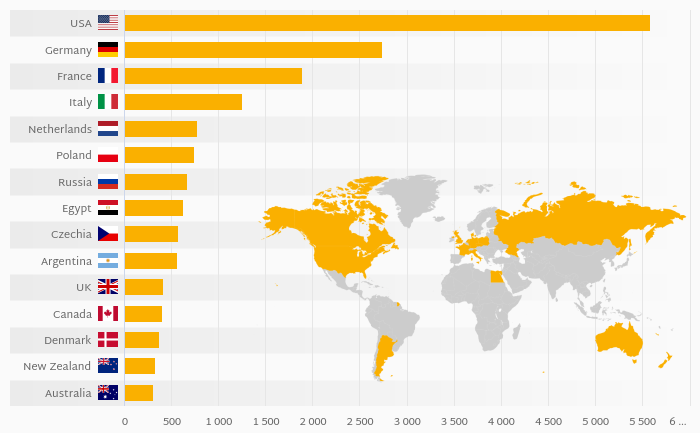 Which Country Produces the Most Cheese? 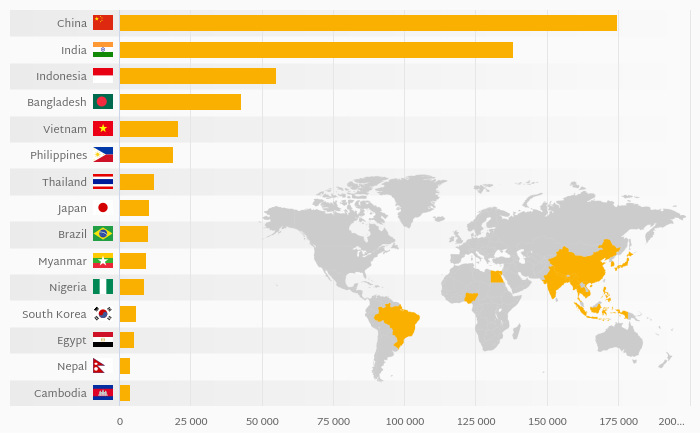 Which Country Eats the Most Rice?