Home » Charts » How Much Does China Consume? China’s appetite for commodities is and will remain strong. On the other hand, China’s ongoing growth slowdown and its role in the sharp fall in commodity prices that has occurred since 2014 is more limited than the conventional wisdom suggests, according to Shang-Jin Wei of the Asian Development Bank.

The new research by the Asian Development Bank shows, while China plays a significant role in commodity markets – accounting for about half of global consumption of metals, coal, and pork, for example – it is not nearly as dominant as is widely believed.

Moreover, China’s actual commodity consumption is even lower than the figures suggest. A sizeable proportion of the commodities it “consumes” is actually used in the production of goods that will be exported to the rest of the world.

Even though China’s growth has moderated since 2011, the country’s commodity-consumption growth still outpaces that of the rest of the world. While the shift from an investment-led to a consumption-driven growth model will weaken growth in demand for metals and energy, it will also bring an increase in demand for food products and services, and hence for agricultural commodities.

The conclusion is clear: China’s changing economic situation does not spell disaster for commodity exporters. On the contrary, even if, as many fear, China’s economic growth slows further, its impact on commodity prices will be limited. 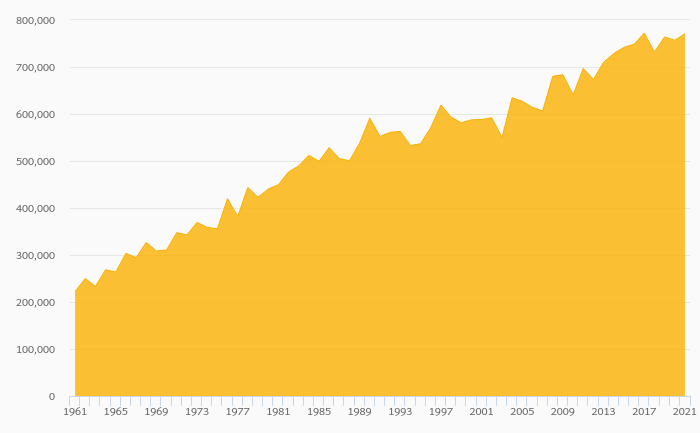 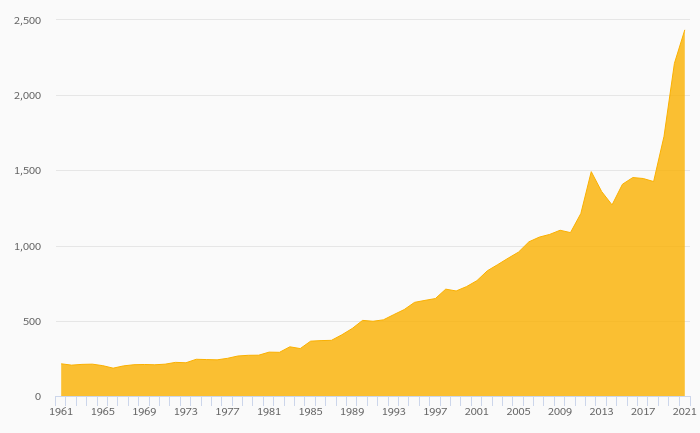 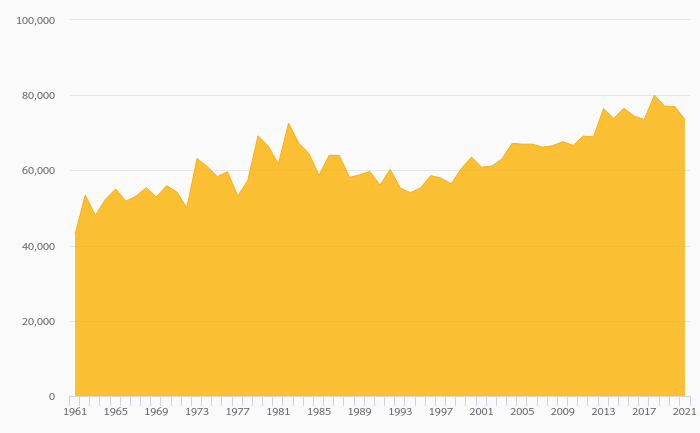