Home » Charts » How Much is a Pack of Cigarettes around the World?

How Much is a Pack of Cigarettes around the World? The wide range of economic situations make Europe a continent with a wide range of prices. In the eastern European countries you can get a pack of Marlboro for around one euro. In the western countries a pack of cigarettes cost ten times as much.

In Asia the prices don’t differ as much as in Europe. Mostly cigarettes are cheap in Asia. The Top Asian Countries with the Highest Cigarette Prices are: Sri Lanka, India, Thailand, Indonesia, Nepal.

The range of prices in United States is the biggest one in one single country. You can save about 8 dollars on one packet of cigarettes if you go from New York to South Carolina. Amongst the other North American countries Canada go for the high taxes and Mexico sticks with the low prices. In Central America and Caribbean the prices are also mostly low.

One packet of 20 cigarettes costs around $14 in Australia, and the price keeps rising. At today’s prices, if you smoke one pack of cigarettes each day for ten years, you’ll spend more than $51,000 – easily enough to buy a new car or put a deposit on a house.

For detailed data on cigarette prices, please, go to List of Cigarette Prices 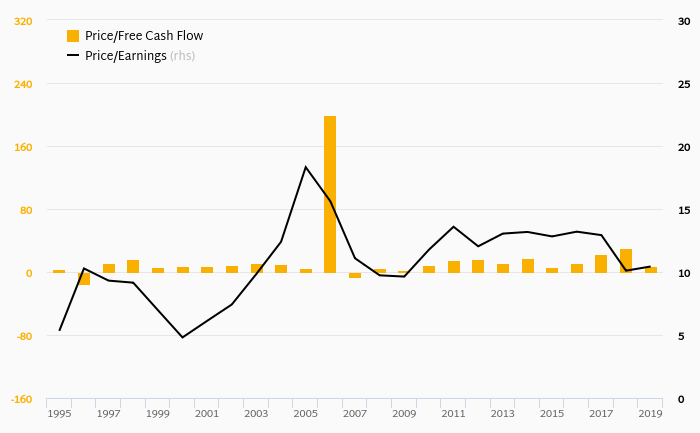 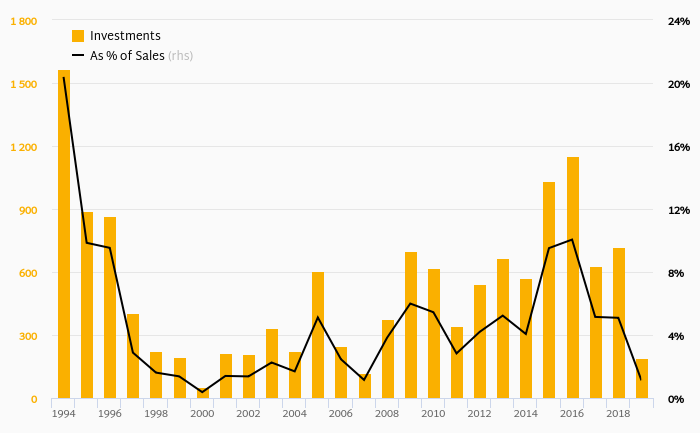 How Much Does Philip Morris Czech Republic Invests? 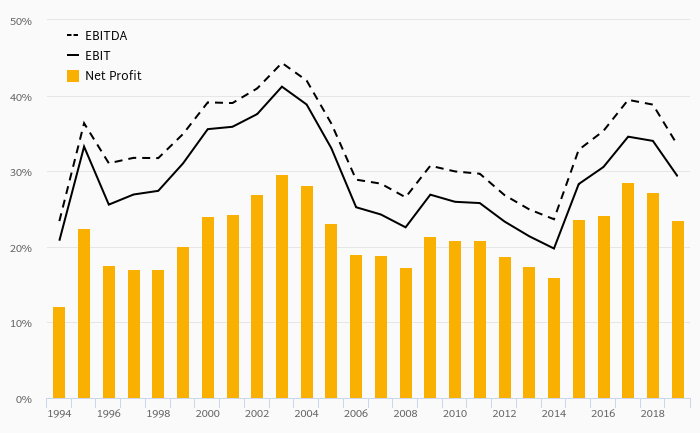