According to the United Nations, 'Journalism is one of the most dangerous professions in the world.' Nowadays, journalism is more dangerous than ever. Covering a war is obviously a dangerous task, but being brutally killed in front of a camera just for telling the truth and reporting the news, is unfortunately not so rare.

According to the CPJ, 782 journalists have been murdered worldwide since 1992 in direct retaliation for doing their job. An even more alarming statistic is that 90% of their killers have not been brought to justice. With a death toll of 110 since 1992, Iraq remains the deadliest place on earth for journalists.

The countries hitting the record books for the number of journalists imprisoned are China and Egypt. 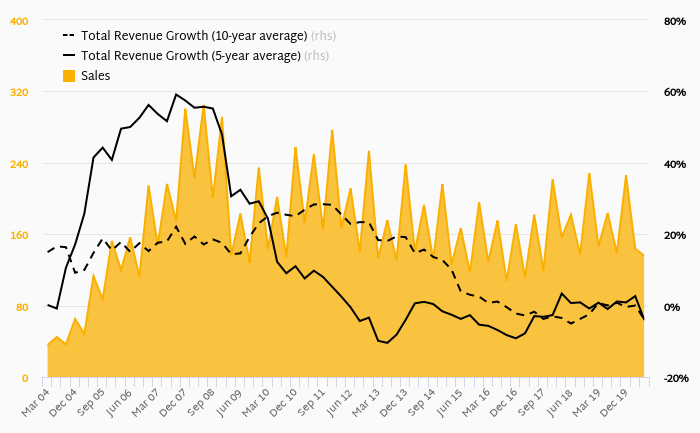 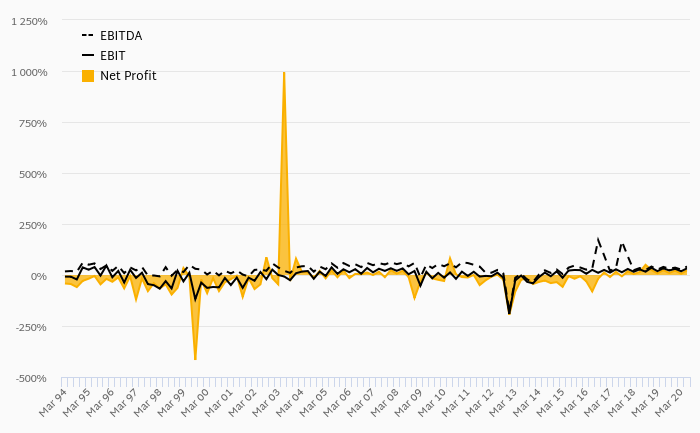 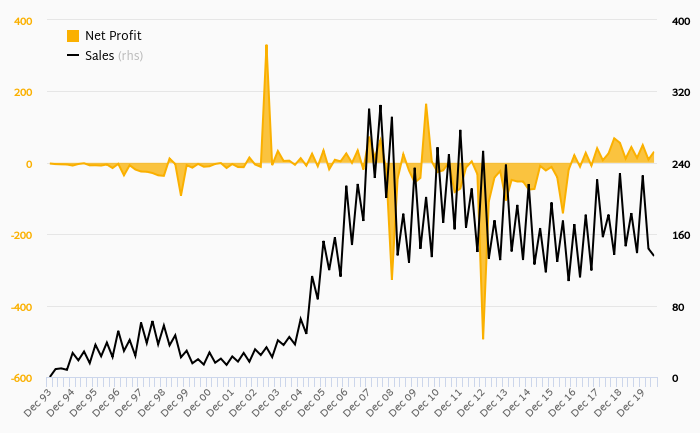