Home » Charts » What Are The Fastest Trains in The World?

What Are The Fastest Trains in The World? Trains can’t fly like airplanes. But with a new world record speed of 603 km per hour reached by Japan's mag-lev in 2015, trains are not that much behind planes anymore.

Japan Railways' mag-lev bullet train travelled at 603 kph covering a mile in 10 seconds, which is insanely fast. This particular maglev train will be able to carry just over 900 passengers per trip as it levitates above the tracks using electromagnets to create a nearly frictionless ride. However, passengers will not get to experience the maglev's record-breaking speeds because the train will operate at a maximum of "only" 505 kph. In comparison, the fastest operating speed of a Japanese shinkansen, or "bullet train" is is 320 kph.

With a top speed of 574.8 kph, Train à Grande Vitesse (TGV) holds the world record for conventional trains. Though Japan and France have successfully tested trains at record speeds, China continues to be a leader in trains with high operational speed.

The world's fasted maglev train used commercially is in Shanghai, China, and reaches speeds up to 431 kph (288 mph). If this new train is anything like Japan's current bullet trains, even at top speeds the ride should be incredibly smooth. Bullet trains always direct inertia downwards by using curved tracks, tilting the cars at an angle. This creates a smooth ride, even as the train makes slight turns. 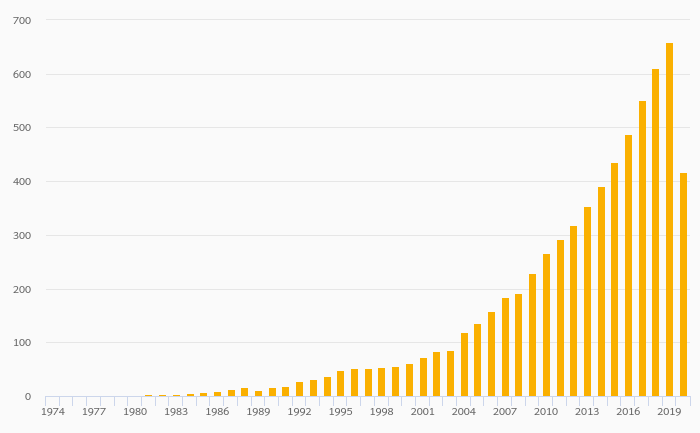 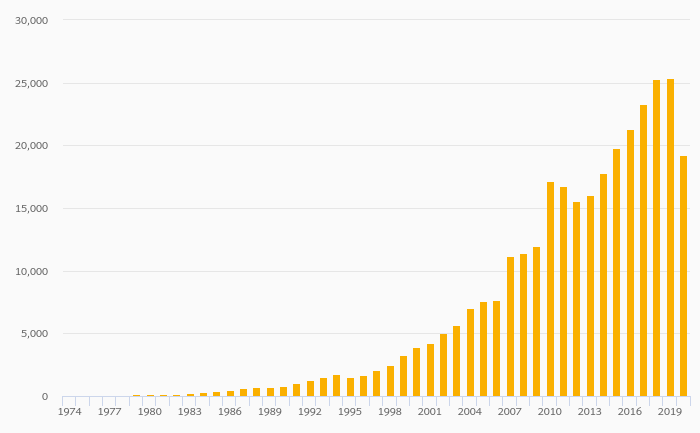 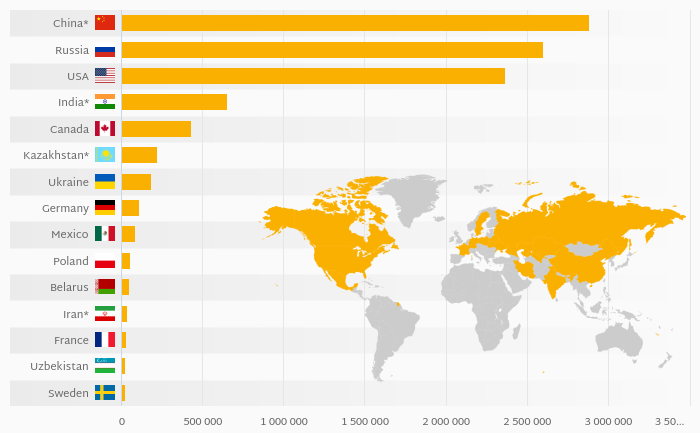 Which Country Transports the Most Freight by Railways?