Home » Charts » What Are the Most Congested Cities in the World?

What Are the Most Congested Cities in the World? Mexico City Takes Crown of ‘Most Traffic Congested City’ in World from Istanbul, according to the TomTom Traffic Index 2016, the annual report detailing the cities around the world with the most traffic congestion.

Drivers in the Mexican capital can expect to spend on average, 59% extra travel time stuck in traffic anytime of the day, and up to 103% in the evening peak periods versus a free flow, or uncongested, situation – adding-up to 219 hours of extra travel time per year.

Using data from 2015, the TomTom Traffic Index looks at the traffic congestion situation in 295 cities in 38 countries on six continents – from Rome to Rio, Singapore to San Francisco. 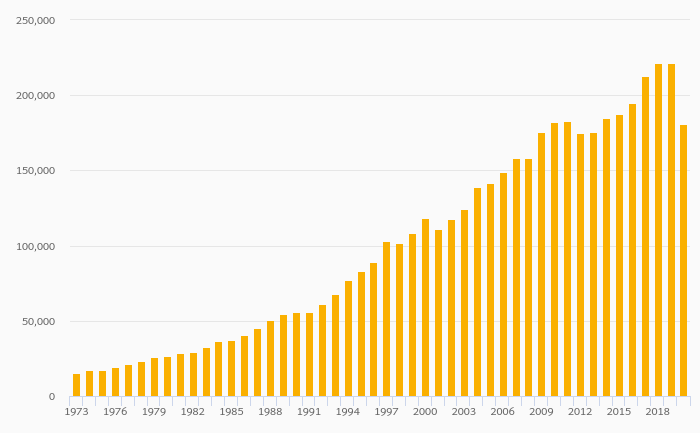 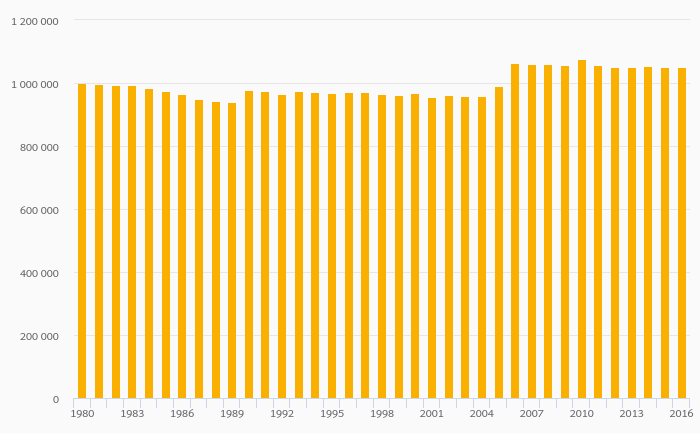