What Banks in Italy Had the Most Bad Loans in 2018? 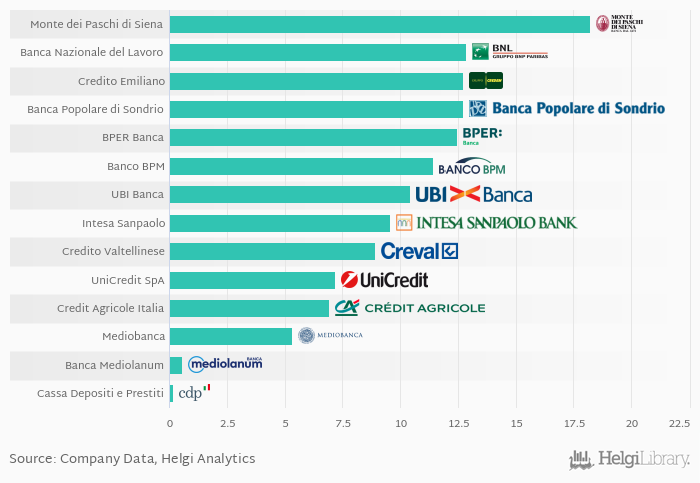 Based on a comparison of 14 banks in Italy in 2018, Monte dei Paschi di Siena had the highest share of bad loans, followed by Banca Nazionale del Lavoro and Banca Popolare di Sondrio.

Non-performing loans of the whole Italy’s banking sector amounted to 8.39% of total loans in 2018, down from 14.4% when compared to the last year.

You can see all the banks non-performing loans data on the NPLs (As % Of Loans) indicator page or you can download a report on the Italian banks in the report section. 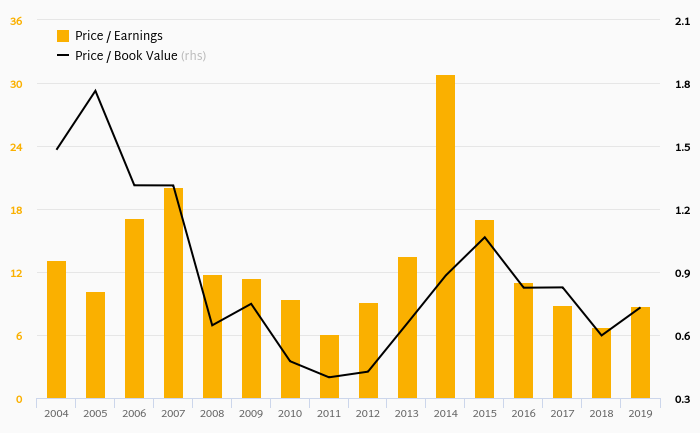 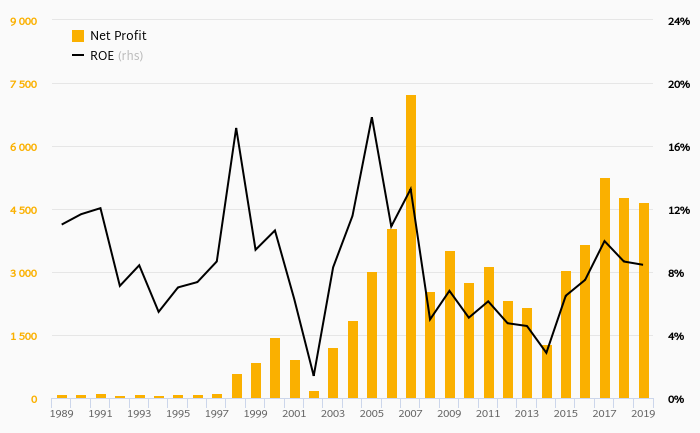 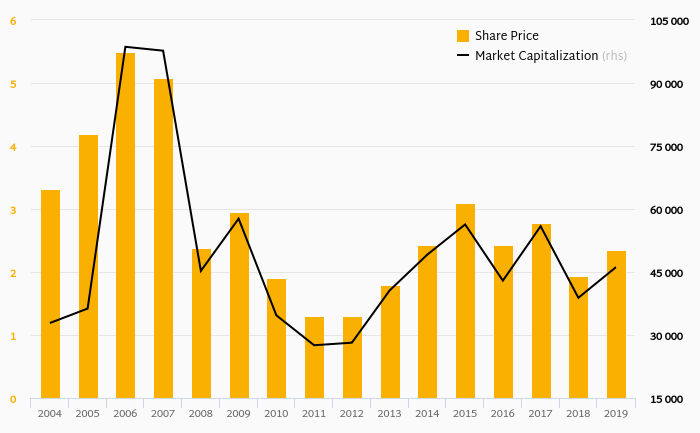