What Banks in Poland Were the Largest in 2017? 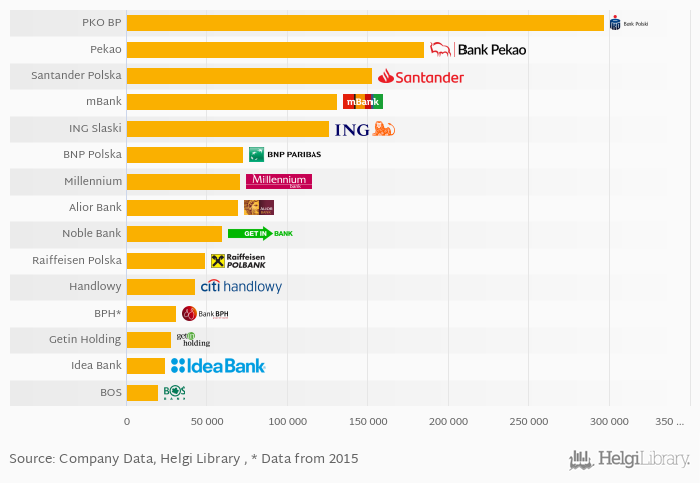 Based on a comparison of 18 banks in Poland in 2017, PKO BP was the largest bank by assets, followed by Pekao SA and Santander Bank Polska.

You can see all the banks assets on the Total Assets indicator page or you can download a report on the Polish banks in the report section. 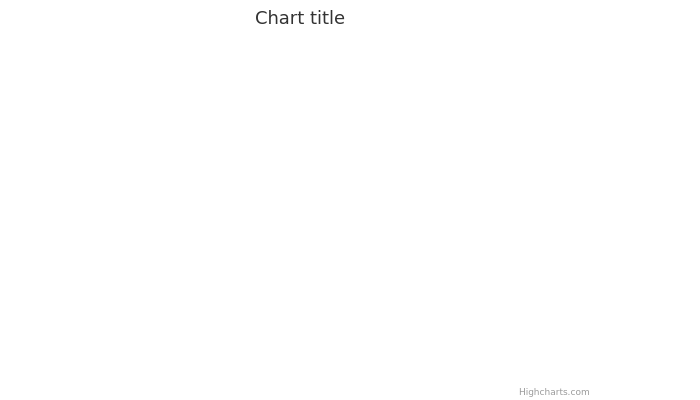 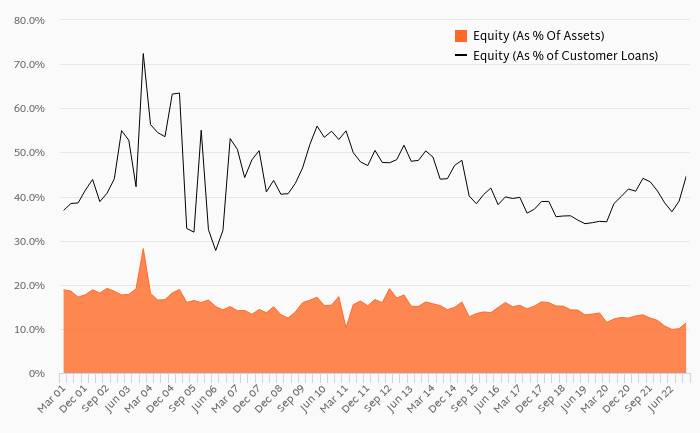 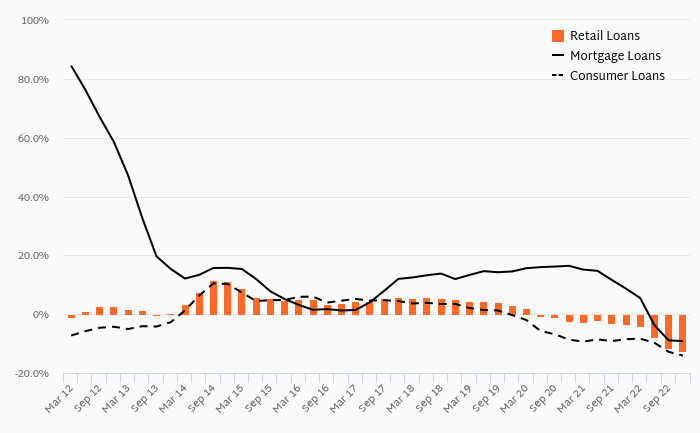