Home » Charts » What Economies Are the Most Competitive?

What Economies Are the Most Competitive? Launched in 1979 by Klaus Schwab, Founder and Executive Chairman of the World Economic Forum, and initially covering 16 countries, the Global Competitiveness Report has evolved over more than three decades into a complex report covering 144 countries now.

The Global Competitiveness Report assesses the competitiveness of economies, providing insight into the drivers of their productivity and prosperity.

The different aspects of competitiveness are captured in 12 pillars, which compose the Global Competitiveness Index. This 35th edition emphasizes innovation and skills as the key drivers of economic growth.

The top of the rankings continues to be dominated by highly advanced Western economies and several Asian tigers. For the sixth consecutive year Switzerland leads the top 10, and again this year Singapore ranks as the second-most competitive economy in the world. Overall, the rankings at the top have remained rather stable, although it is worth noting the significant progress made by the United States, which climbs to 3rd place this year, and Japan, which rises three ranks to 6th position 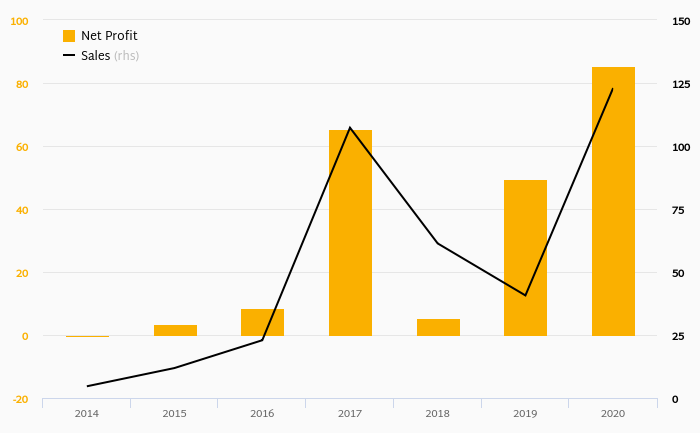 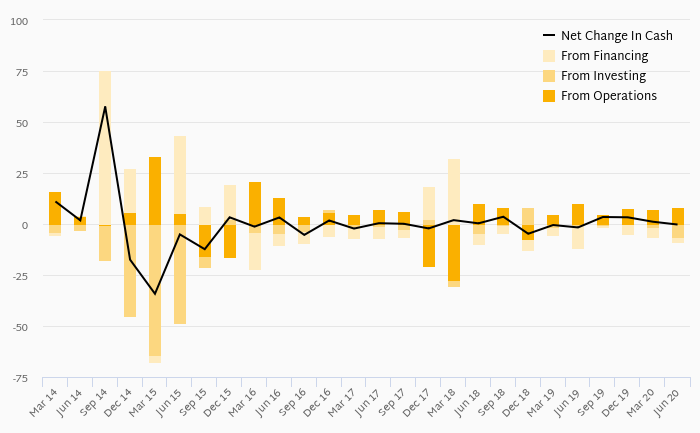 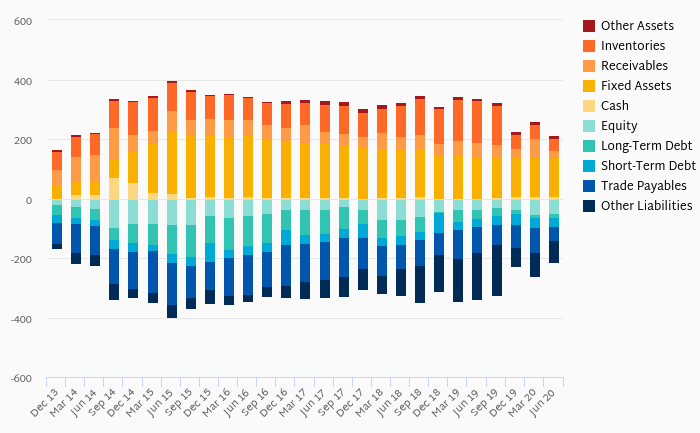