Home » Charts » Where is Engineering Viewed as a Prestigious Job?

Where is Engineering Viewed as a Prestigious Job? The report surveyed the opinions of 10,000 people outside the engineering profession in 10 economies. Included in this was a question asking which 3 professions people see as the most prestigious.

Following South Africa in second place is fellow BRICS economy, Brazil, where 46% of the population see engineering as a prestigious profession. The top 3 is completed by India, with 37%. 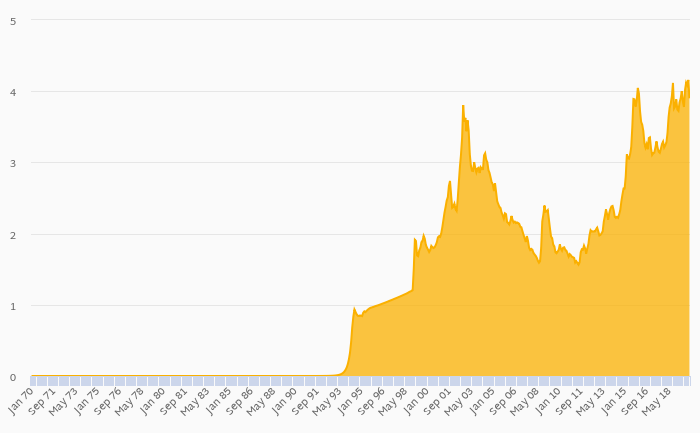 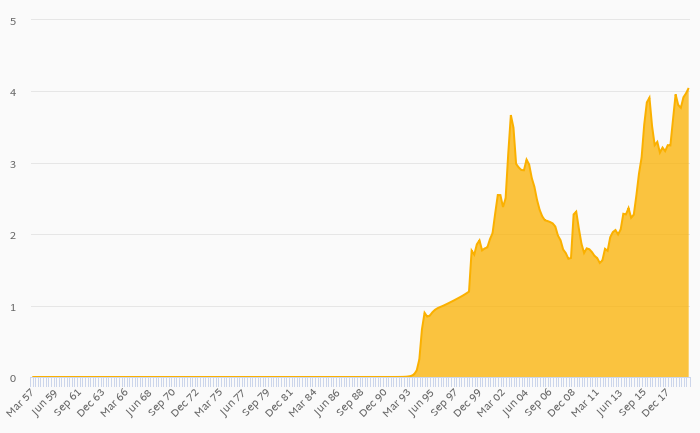