Home » Charts » Which Countries Have the Highest Tax on Cigarettes?

Which Countries Have the Highest Tax on Cigarettes? However, the Australian treasury views the increase as a health measure. It will also bring the country into line with the World Health Organisation (WHO) recommendations which advise a tax rateof 70% on the price of a cigarette.

The most effective approach to controlling the spread of tobacco use is through policies that directly reduce demand. According to WHO, on average, a 10% price increase on a pack of cigarettes would be expected to reduce demand by about 4% in high-income countries and by about 5% in low- and middle-income countries, where lower incomes tend to make people more sensitive to price changes.

The chart shows the countries where the percentage of tax on cigarettes is the highest: 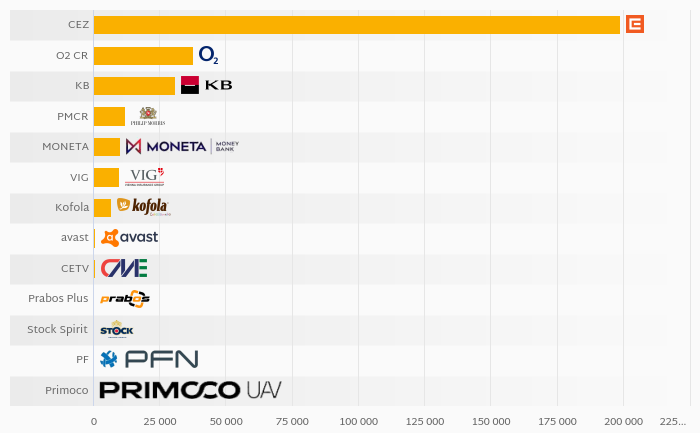 Who Was the Largest by Sales Among PX Index in 2017? 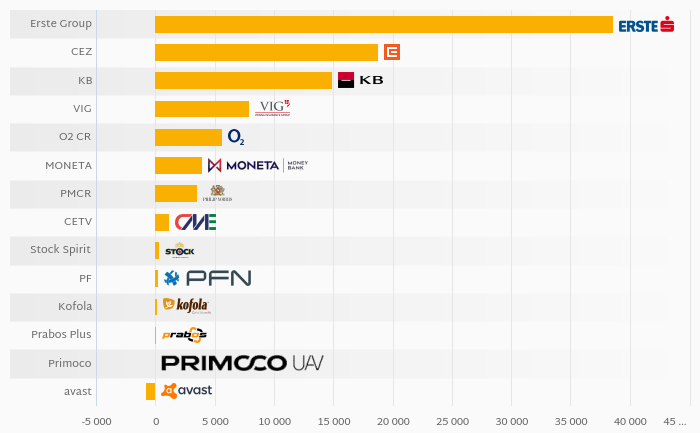 Who Was the Most Profitable Among PX Index in 2017? 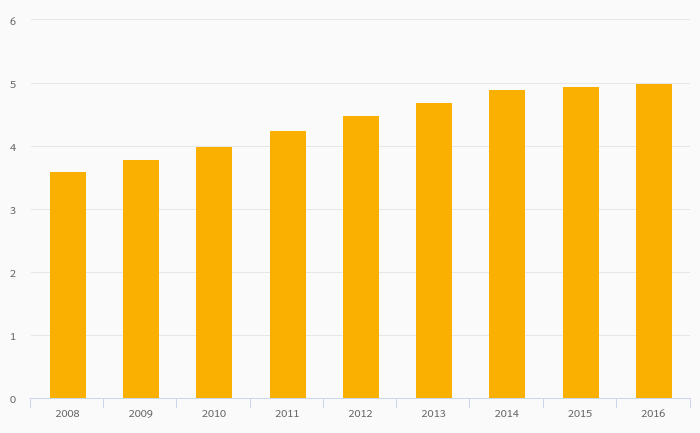