Home » Charts » Which Country Has the Lowest Tax on Cigarettes?

Which Country Has the Lowest Tax on Cigarettes? However, the Australian treasury views the increase as a health measure. It will also bring the country into line with the World Health Organisation (WHO) recommendations which advise a tax rateof 70% on the price of a cigarette.

The most effective approach to controlling the spread of tobacco use is through policies that directly reduce demand. According to WHO, on average, a 10% price increase on a pack of cigarettes would be expected to reduce demand by about 4% in high-income countries and by about 5% in low- and middle-income countries, where lower incomes tend to make people more sensitive to price changes.

The following chart shows the countries where the percentage of tax on cigarettes is the lowest. The data is for 2014, the latest available year. 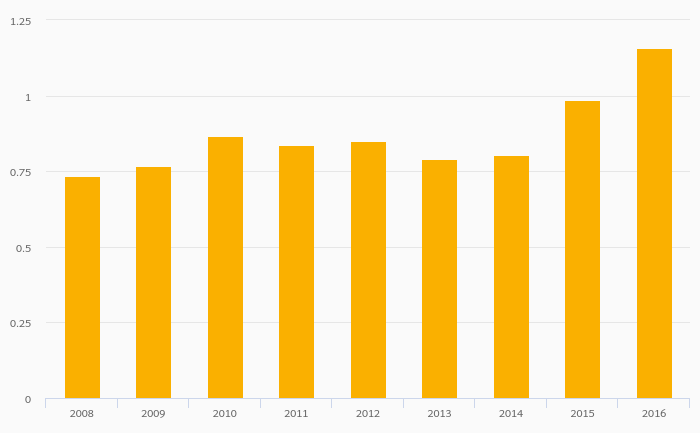 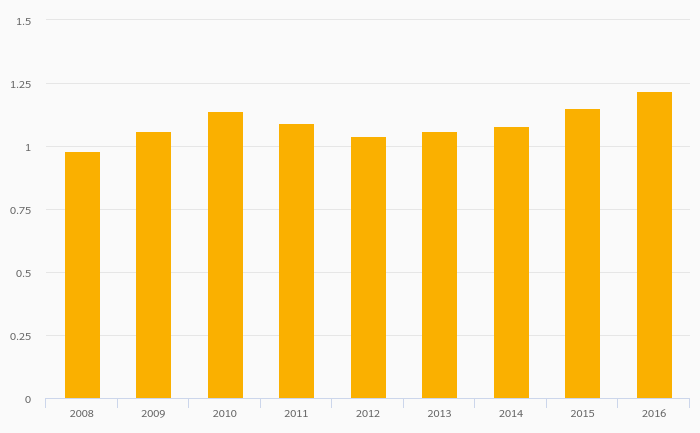 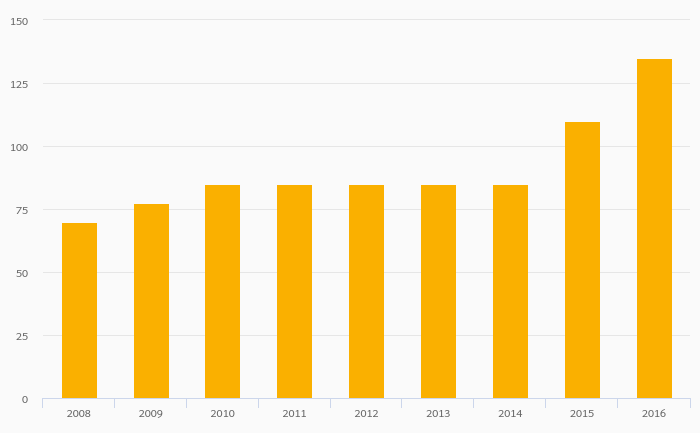