Similar to the level of minimum wage, the highest average salaries are paid in Luxembourg, according to OECD data.

The following chart shows thirty OECD nations based on the average monthly wage. Shown in US dollars, the data is adjusted for 2014 USD purchasing power parities.

With an average monthly wage of $5,126, Luxembourg was US$ 364 ahead of the United States in 2014. The US takes second place, with an average of $4,762 per month. Switzerland comes just behind in third place, also returning an average in excess of US$4,757.

The top 10 is dominated by northern European nations from Norway and Ireland, to the Netherlands, Denmark and Belgium. Canada and Australia complete the chart.

Luxembourg’s place at the top of the chart is in part a result of a high minimum wage – in 2015 it was the highest in the OECD. Additional OECD data shows that teachers in Luxembourg are the highest rewarded in the world, while a strong finance and banking sector and significant foreign investment has brought capital into the country, as reported by the World Economic Forum. 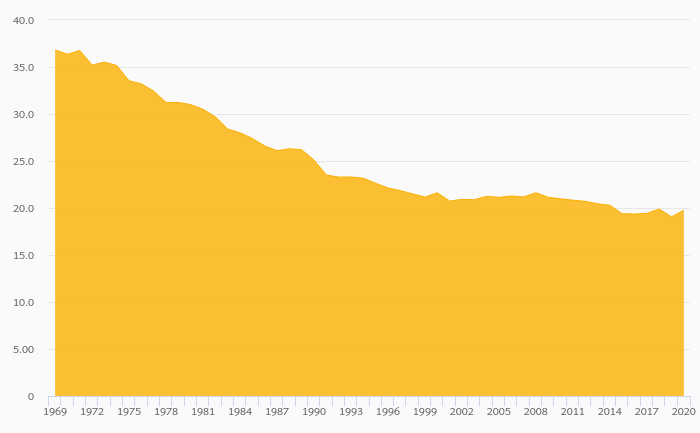 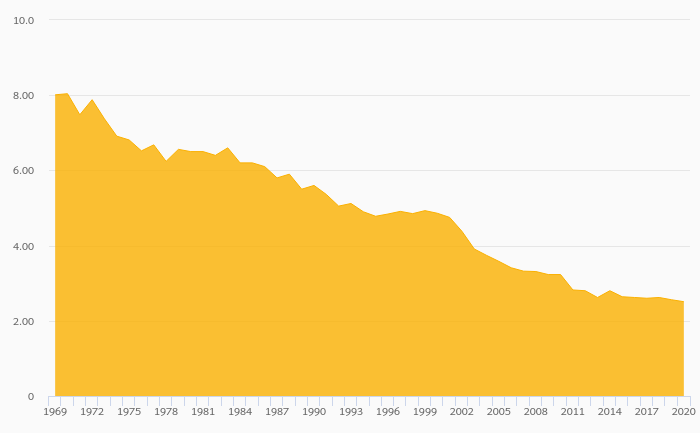