Home » Charts » Who Created the Largest EBITDA Among Czech Breweries?

Who Created the Largest EBITDA Among Czech Breweries? 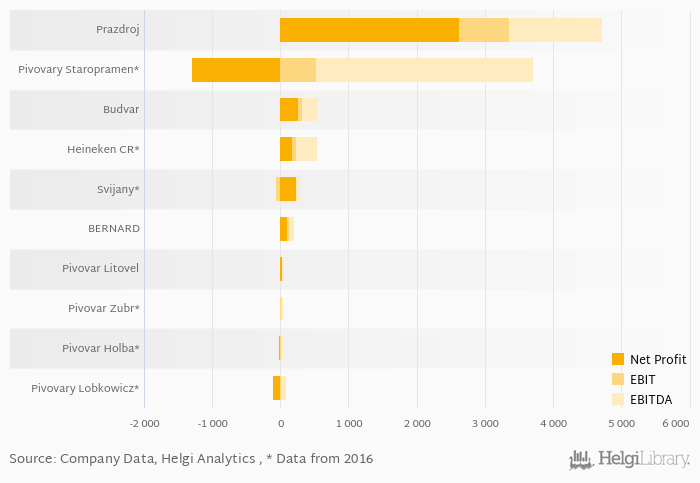 Based on a comparison of 10 firms among Czech Breweries, Plzensky Prazdroj generated the highest earnings before interest cost, taxes and depreciation (so called EBITDA) in 2017 followed by Pivovary Staropramen and Budejovicky Budvar.

The company generated an average EBITDA margin of 38.4% for its shareholders in the last five years with a maximum of 44.5% and a minimum of 35.3%.

Comparing Plzensky Prazdroj with its closest peers, Pivovary Staropramen generated EBITDA of CZK 2,425 mil with a EBITDA margin of 27.1% in 2017, Budejovicky Budvar grossed CZK 560 mil (EBITDA margin of 22.0%) and Heineken Czech Republic announced a profit of CZK 543 mil translating into a margin of 17.0%.

You can see all the companies ebitda data on the EBITDA indicator page or you can download a special statistical dossier on the Czech Breweries in the reports section. 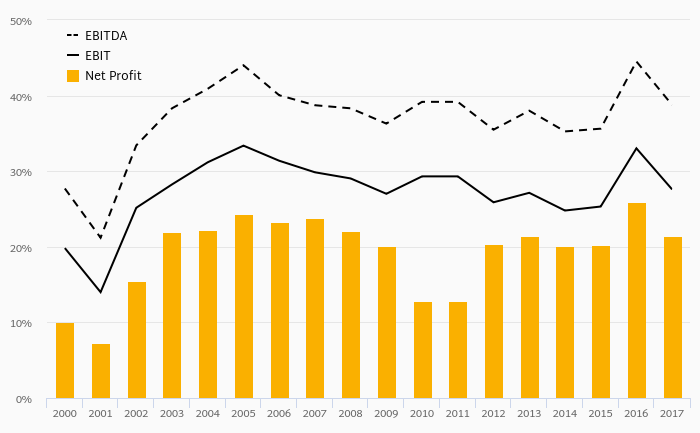 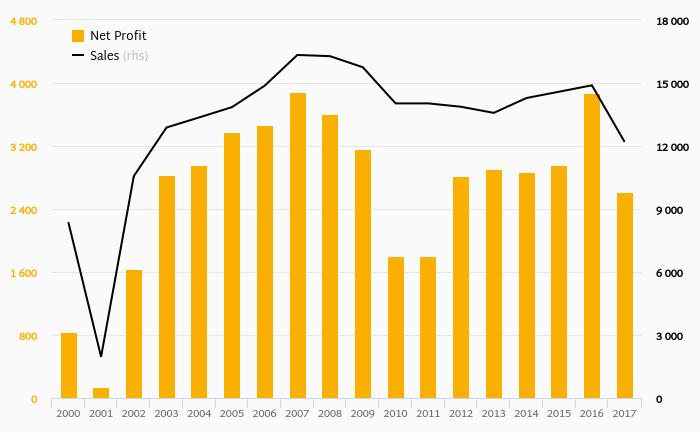 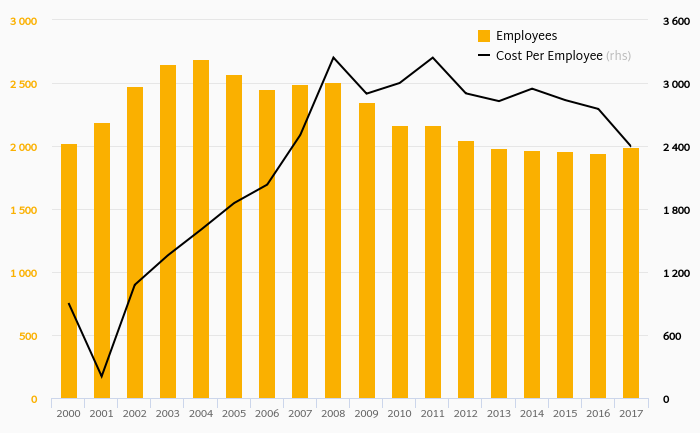