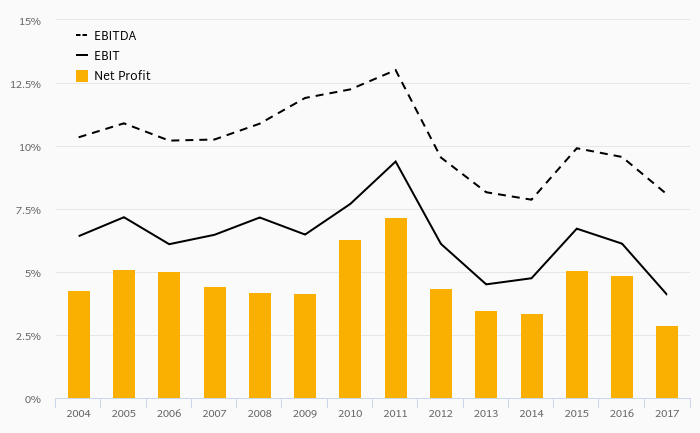 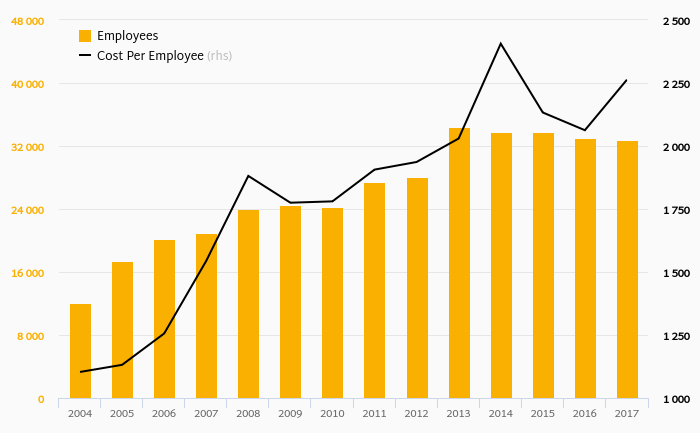 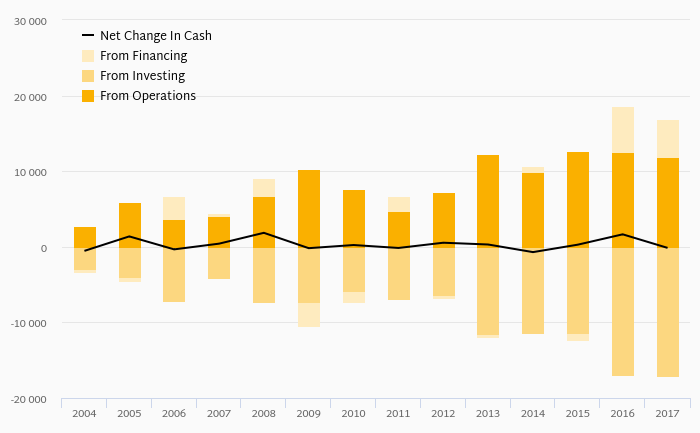 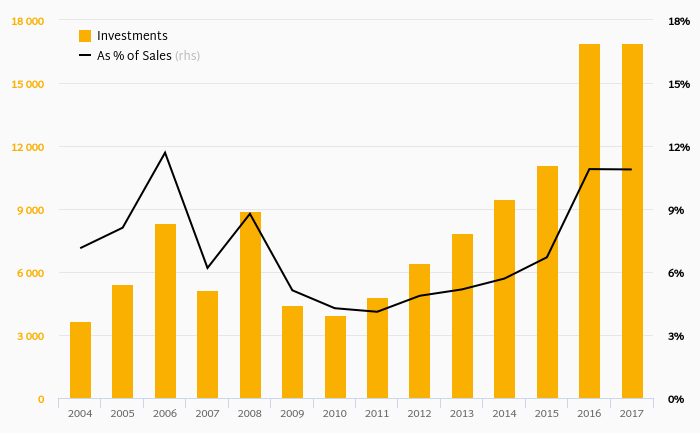 How Much Does Agrofert Invests? 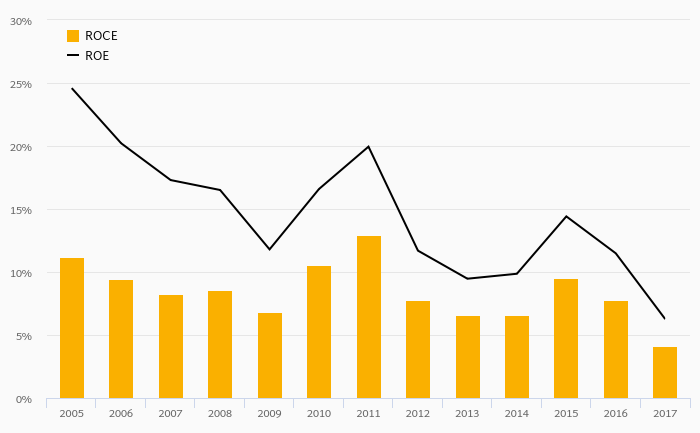 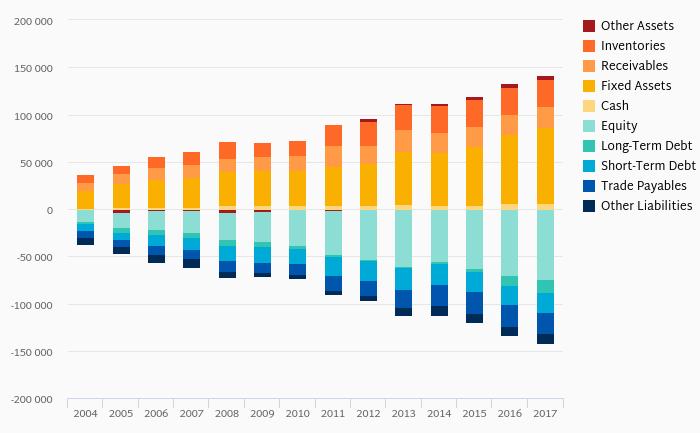 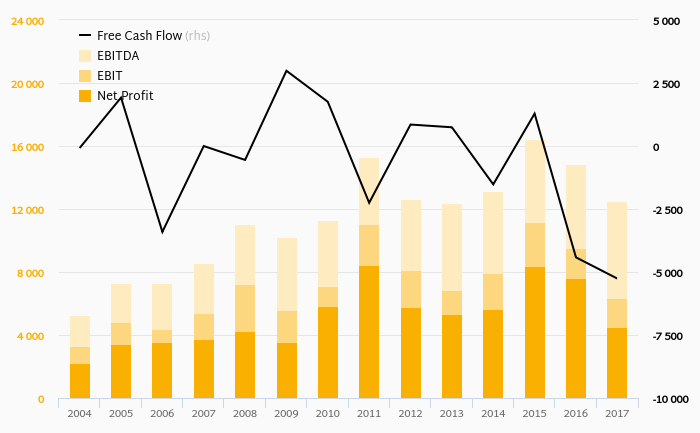 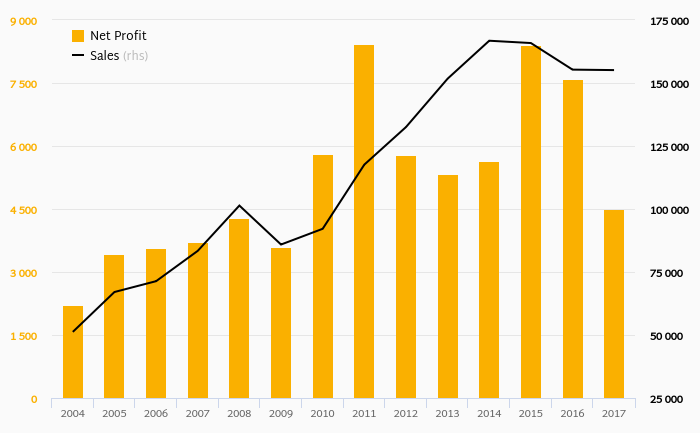 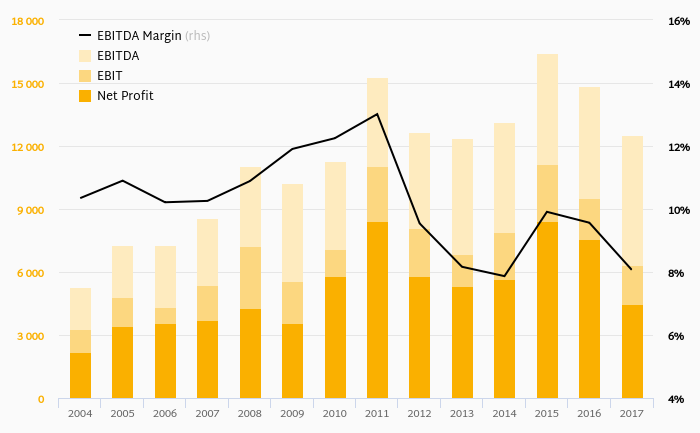 Agrofert - from EBITDA to Net Profit

Agrofert, a.s. is a Czech Republic's agricultural, food processing and chemical holding company. The company controls over 230 firms in the Czech Republic and Slovakia and was the fourth largest company in the Czech Republic by sales in 2012. The company was created in 1993 and is owned by its CEO Andrej Babis. The largest chemical companies controlled by Agrofert are for example Deza, Duslo, Lovochemie, Precheza or Synthesie while Kostelecke uzeniny, Prochazka, Vodnanska drubez or Mlekarna Hlinsko belong among Agrofert's largest food-processing subsidiaries. In 2013, Agrofert got exposed to the media business when acquiring media concern Mafra (issuing daily newspapers Lidove noviny and Dnes, for instance). Last, but not least, Andrej Babis's political party Ano has ranked second in the Czech 2013 parliamentary elections, so he has gained a significant political influence