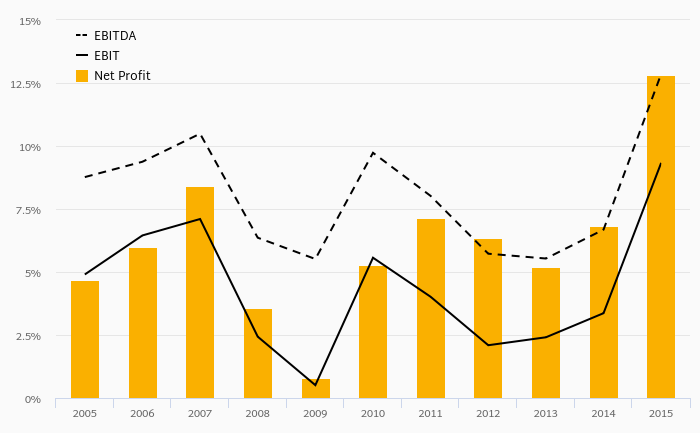 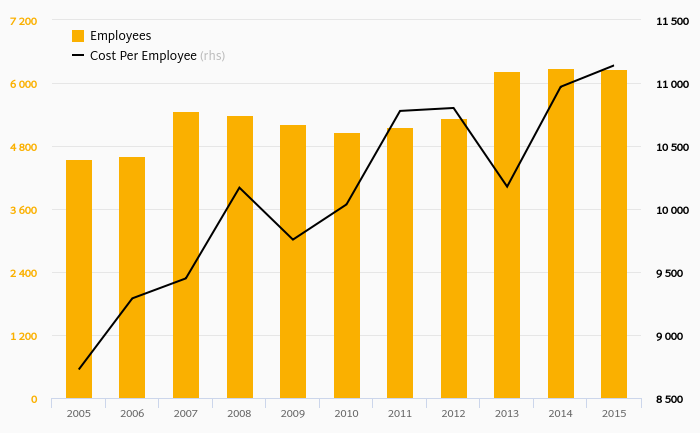 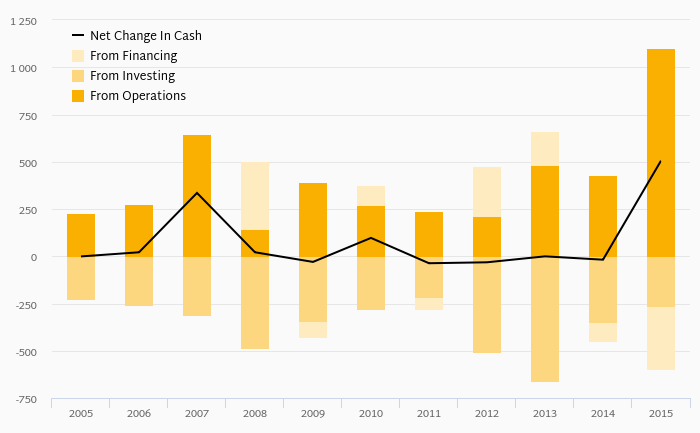 How Much Does Borealis Invests? 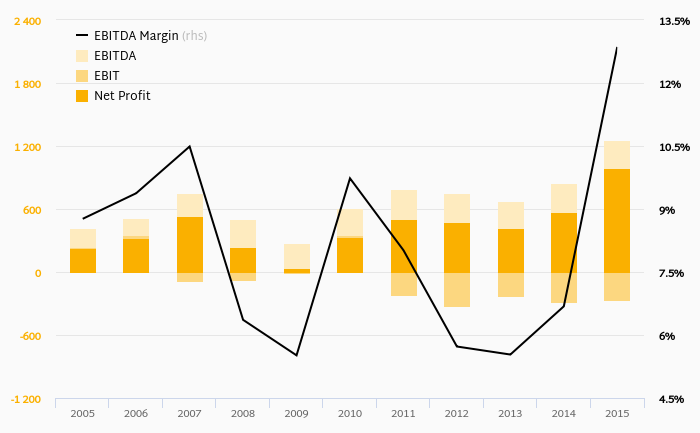 Borealis - from EBITDA to Net Profit

Borealis is an Austria-based supplier of innovative solutions in the fields of polyolefins, base chemicals and fertilizers. The Company provides services and products to customers around the world in collaboration with Borouge, a joint venture with the Abu Dhabi National Oil Company (ADNOC). The Company offers a wide range of base chemicals, including melamine, phenol, acetone, ethylene and propylene servicing a wide range of industries. Borealis also distributes approximately 2.1 mil tonnes of fertilizers per year to the agricultural industry. The Company is headquartered in Vienna, Austria, and operates in over 120 countries with around 5,300 employees worldwide, generating EUR 7.5 billion in sales revenue in 2012. The International Petroleum Investment Company (IPIC) of Abu Dhabi owns 64% of the company, the remaining 36% is owned by OMV Group

Borealis has been growing its sales by a year on average in the last 5 years. EBITDA has grown on average by 100% a year during that time to total of in 2016, or of sales. That’s compared to 7.70% average margin seen in last five years.

The company netted in 2016 implying ROE of and ROCE of . Again, the average figures were 14.5% and 9.55%, respectively when looking at the previous 5 years.

Borealis’s net debt amounted to at the end of 2016, or of equity. When compared to EBITDA, net debt was x, down when compared to average of 2.97x seen in the last 5 years.