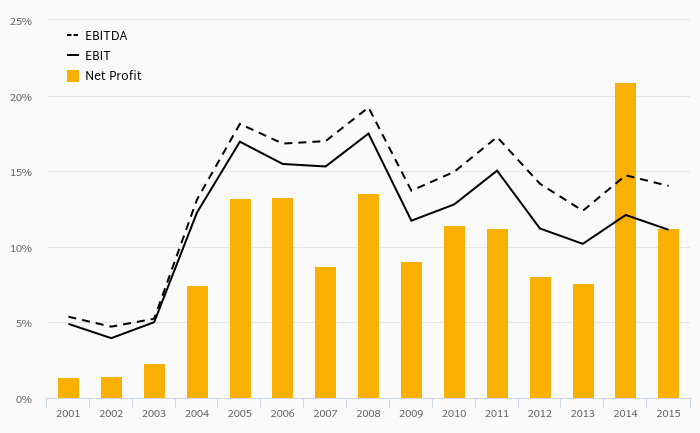 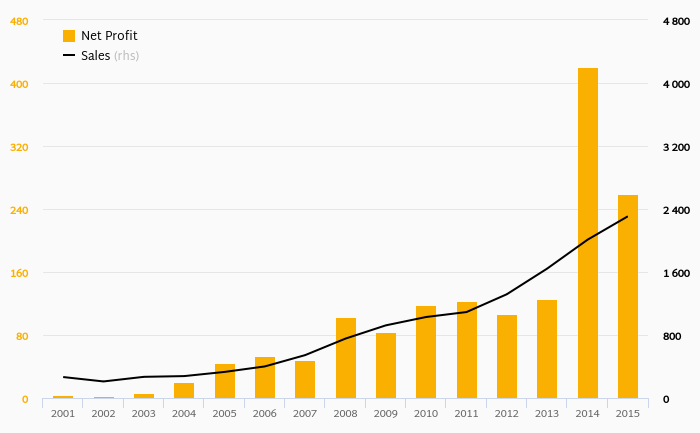 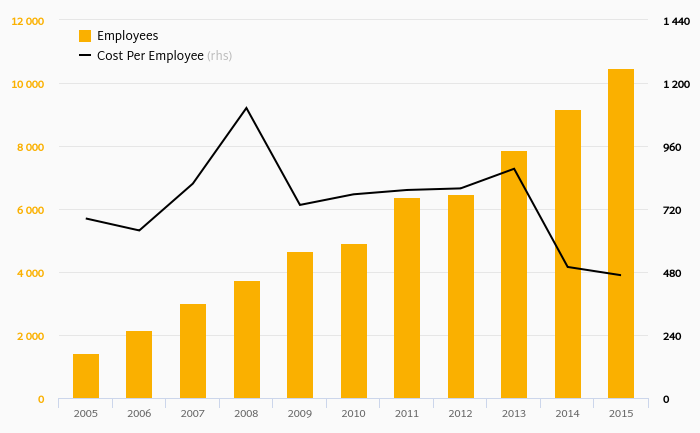 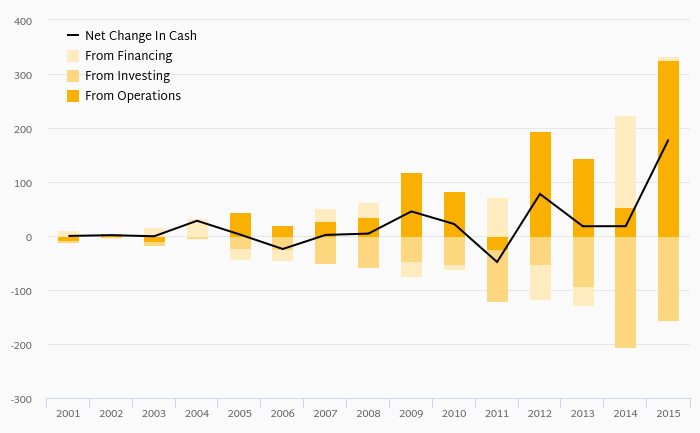 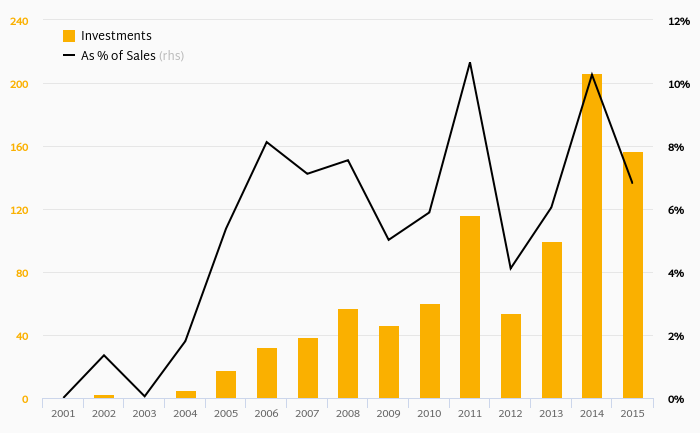 How Much Does CCC Invests? 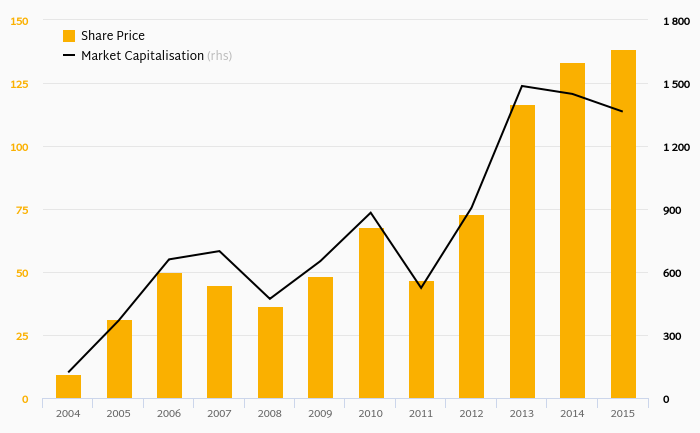 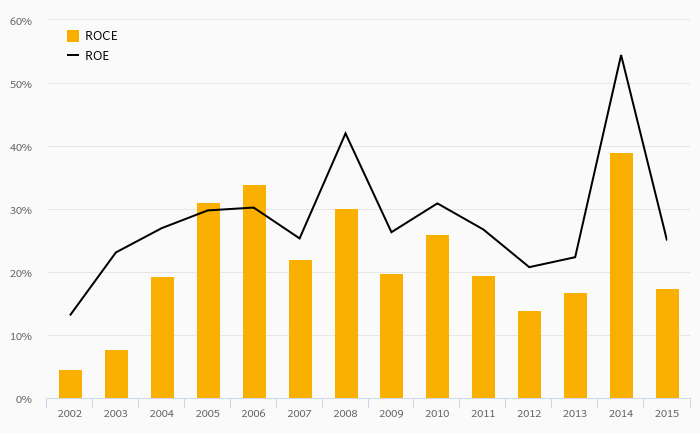 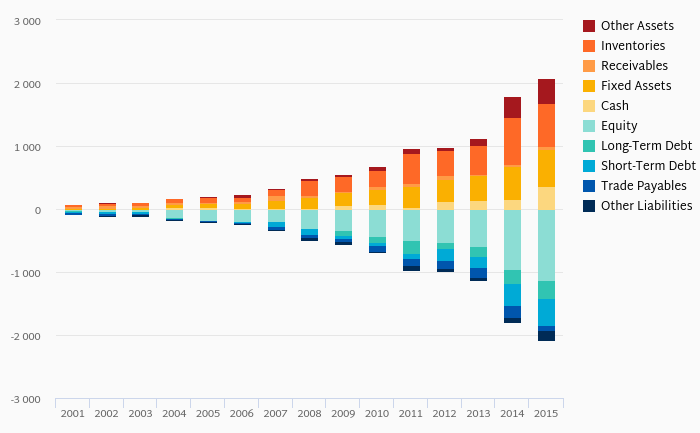 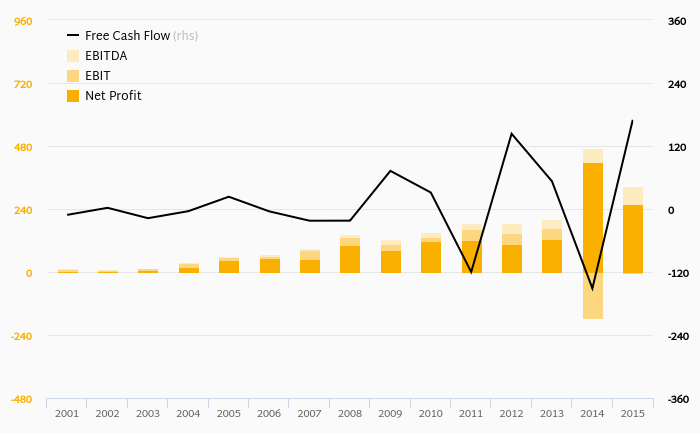 CCC SA is a Poland-based footwear retail company. The Company produces and sells various models and brands of shoes, including sport footwear, children, female and male shoes. It offers also accessories and garments. The Company carries out sales in its own locations in Poland and the Czech Republic, Slovakia, and Hungary as well as through chains: CCC, BOTI, QUAZI and LASOCKI. Apart from the Central Europe, the CCC Group is present in Romania, Latvia, Ukraine, Kazakhstan and Russia. Within one year, the Company offers nearly three thousand models of shoes. Since 2004, CCC SA stocks are listed in the Warsaw Stock Exchange.