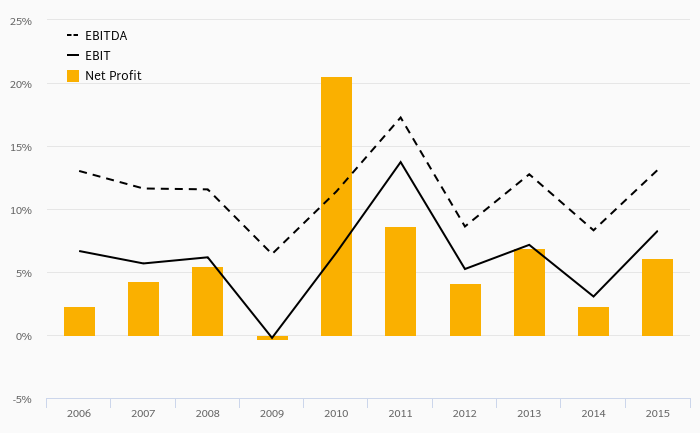 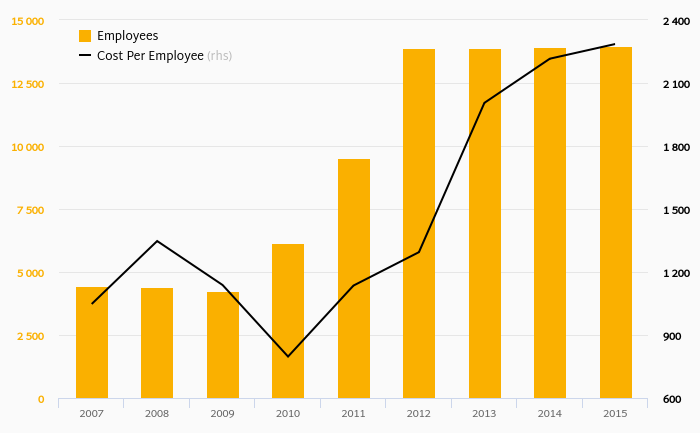 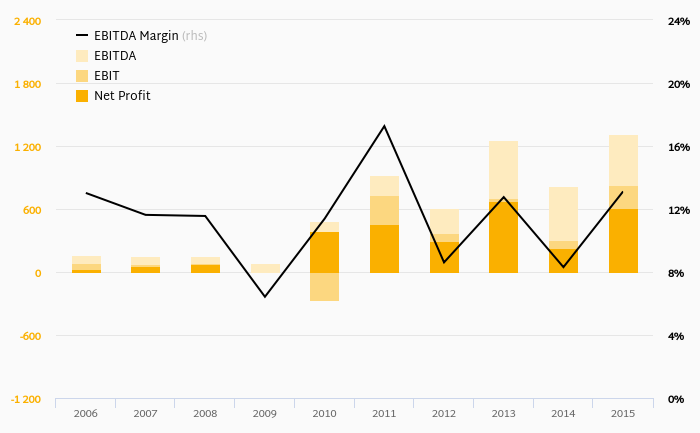 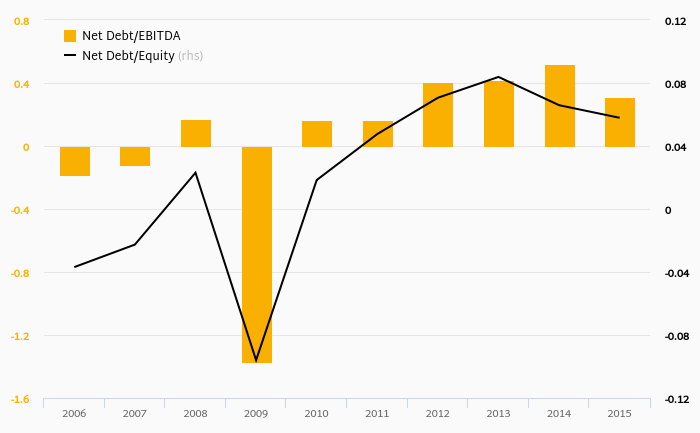 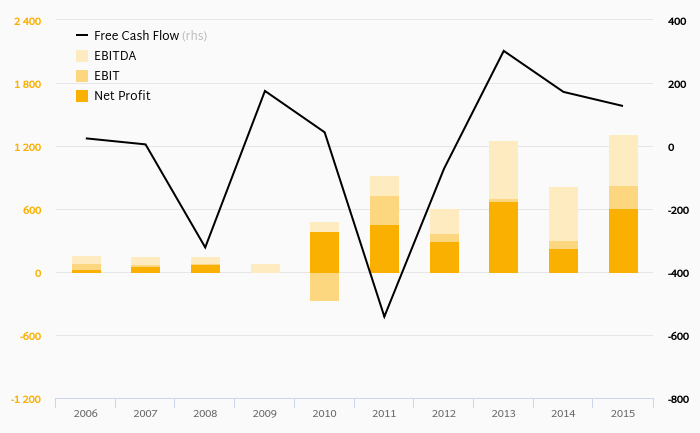 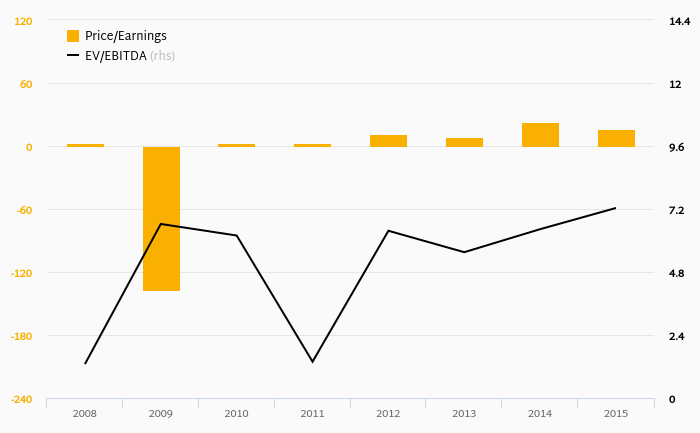 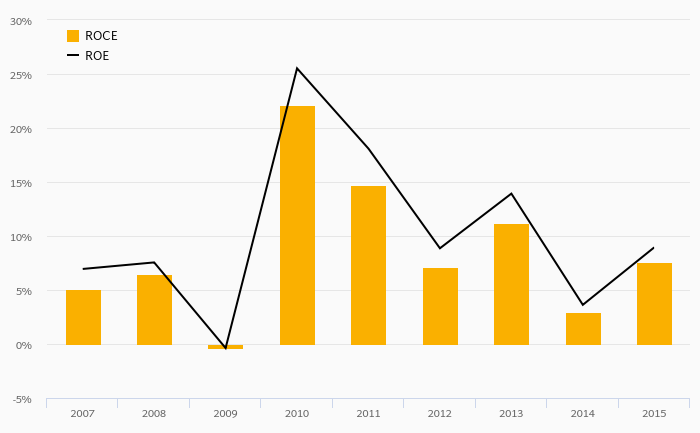 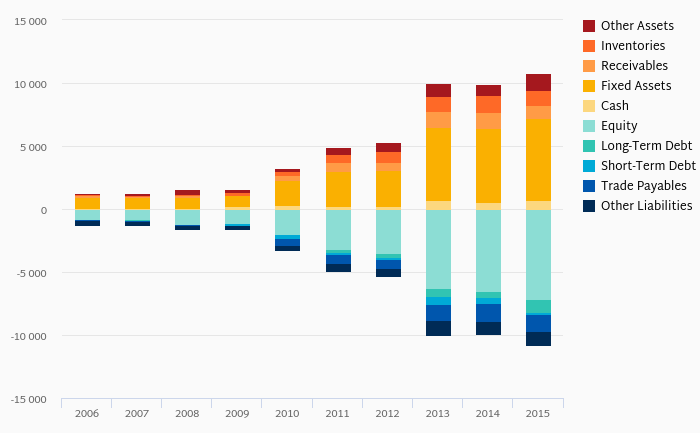 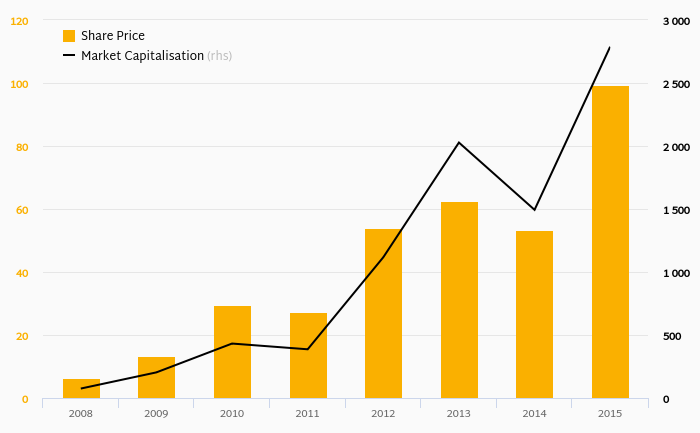 Grupa Azoty SA is a Poland-based producer of chemical products. The Company specializes on the production of mono-volumes of nitrogen fertilizer (ammonium nitrate, urea, UAN, ammonium sulfate) and is one of the world's largest producers of melamine. It also produces caprolactam, hydrogen peroxide, AdBlue and technical gases. The Company was privatized by issuing shares on the Warsaw Stock Exchange in 2005; however, the State Treasury remains the owner of a controlling interest