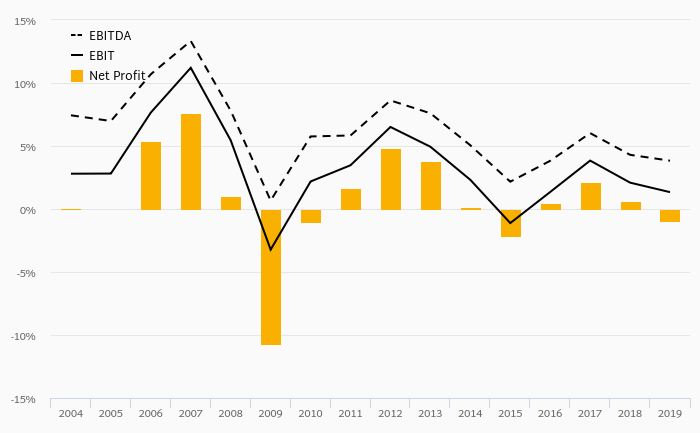 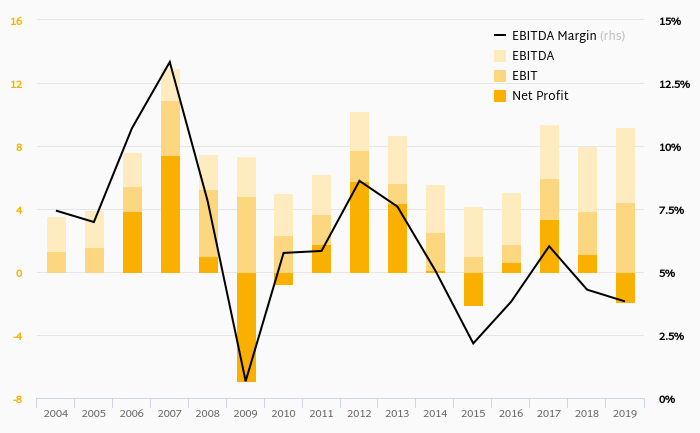 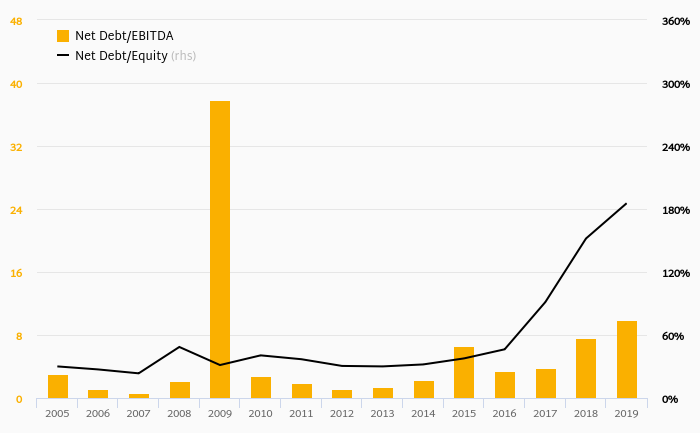 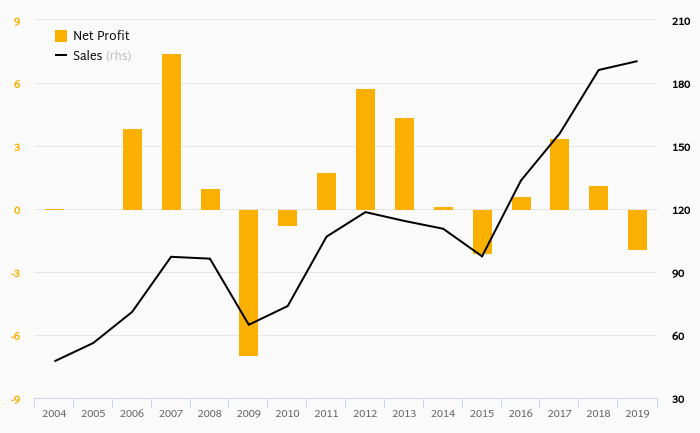 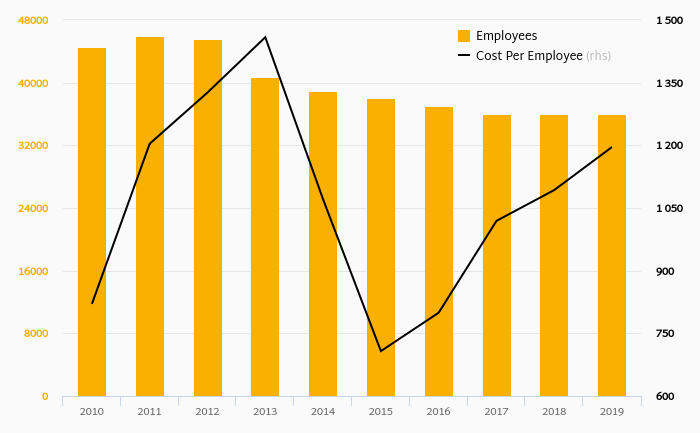 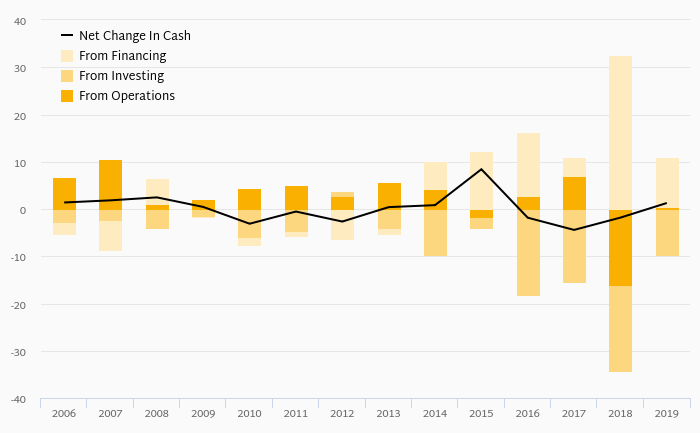 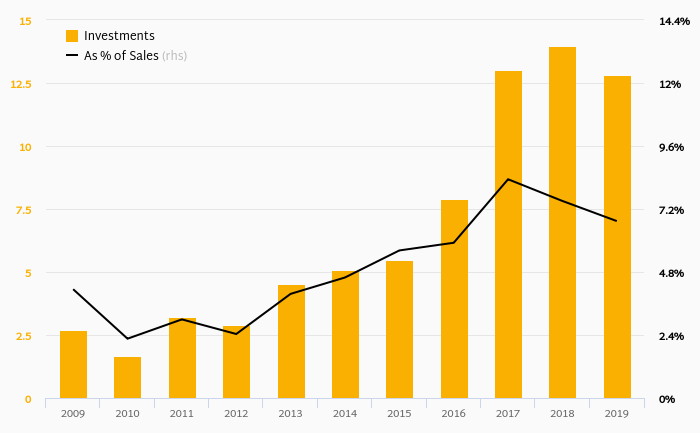 How Much Does Kamaz Group Invests? 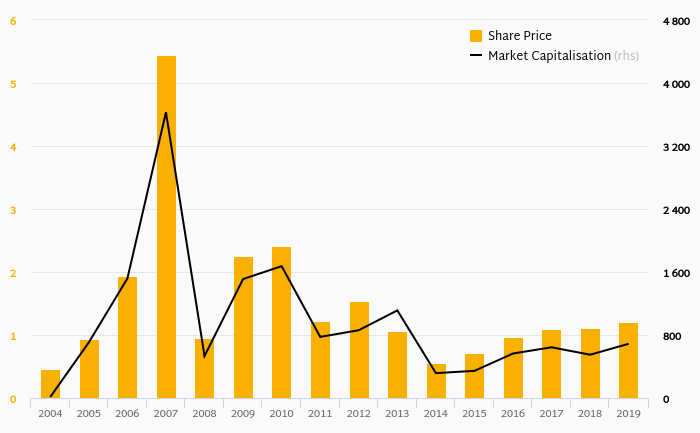 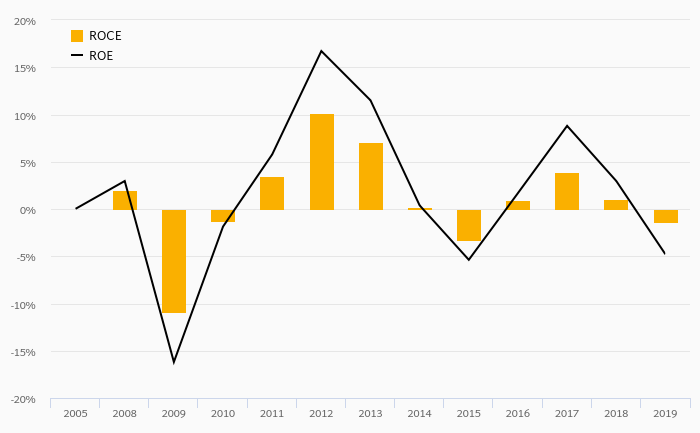 Kamaz (Kamskiy avtomobilny zavod) is a Russian truck manufacturer located in Naberezhnye Chelny, Tatarstan, Russian Federation. It is the largest automobile corporation of the Russian Federation and it ranks 13th among the world's top heavy truck manufacturers. The company was established in 1969 and the first Kamaz truck rolled off the main assembly line in 1976. Since the launch of production, more than 2 million vehicles have been assembled. Nowadays, the factory produces over 40,000 trucks a year and its trucks are heavily used by the Russian army. Kamaz heavy duty models are exported to many areas of the world including Eastern Europe, Latin America, China, the Middle East, and North Africa. The largest shareholdings belong to the state and commercial banks. The trucks have won the Dakar Rally a record ten times