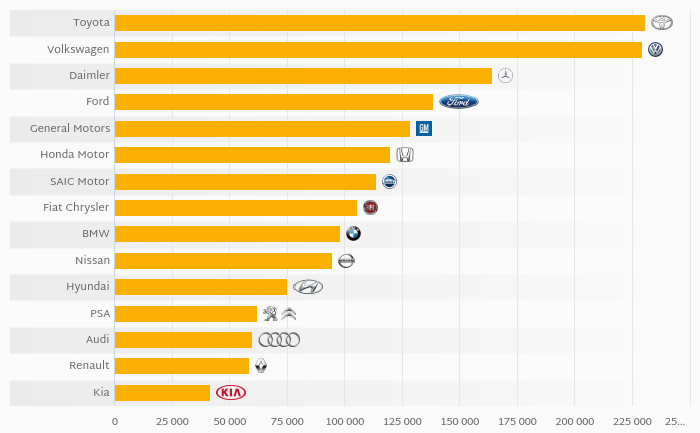 Who had the Highest Sales Among Global Car Producers in 2017? 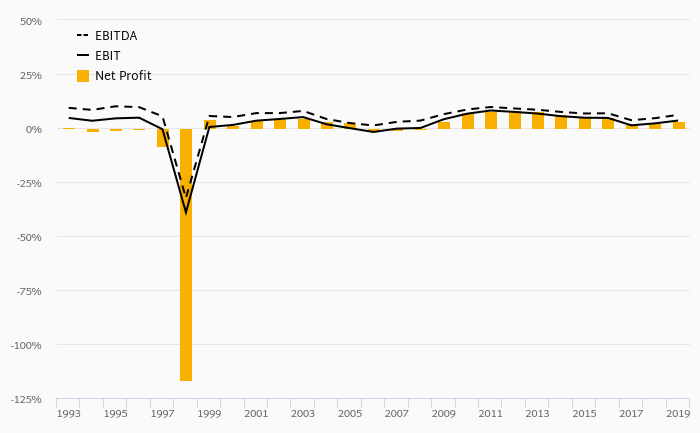 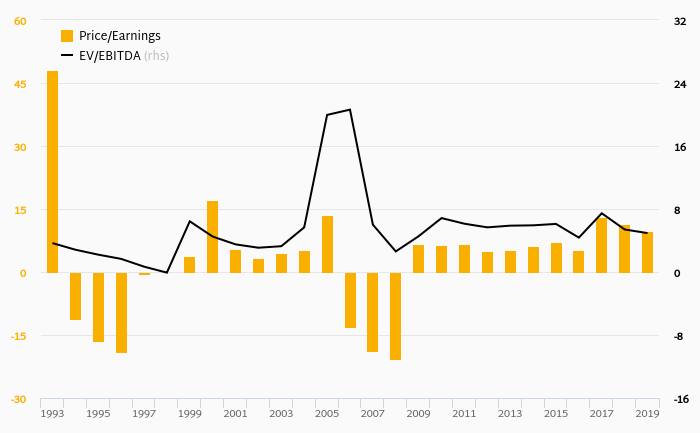 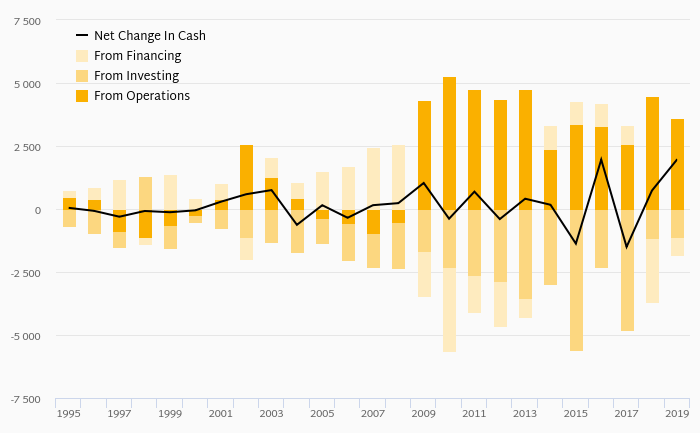 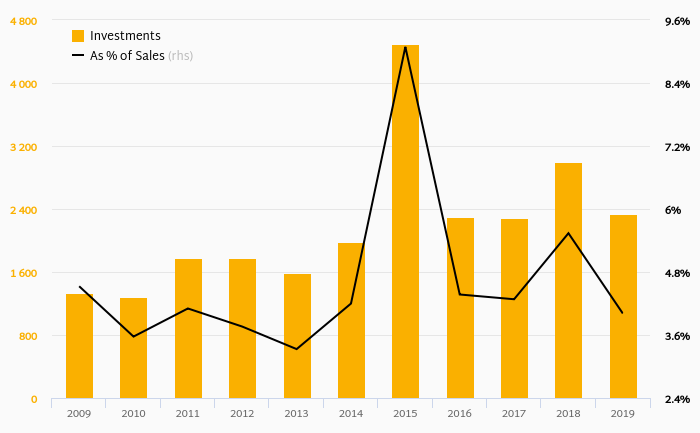 How Much Does Kia Motors Corporation Invests? 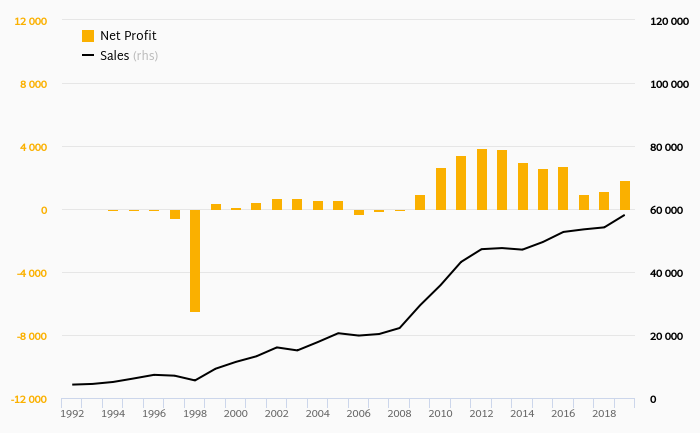 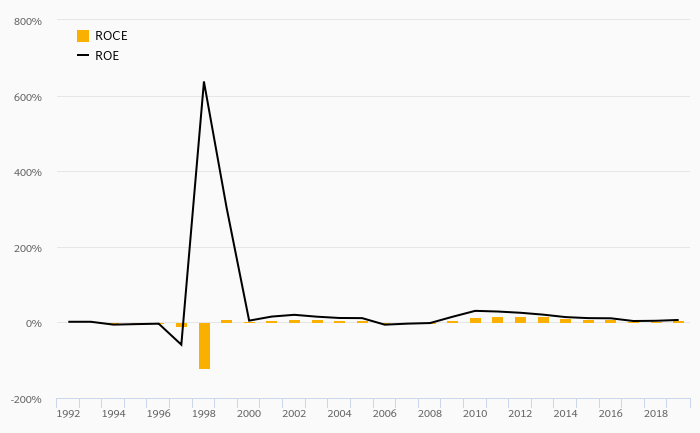 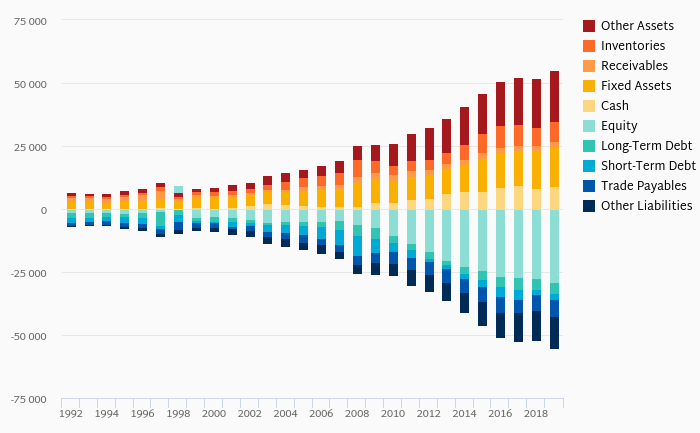 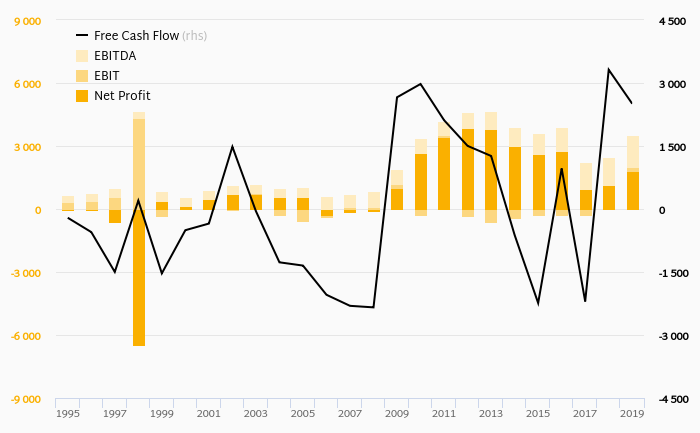 Kia Motors, headquartered in Seoul, is South Korea's second largest automobile manufacturer, following the Hyundai Motor Company. The company is partly owned by the Hyundai Motor Group, the fourth-largest automaker in the world according to annual vehicle sales in 2010 after Toyota, General Motors, and Volkswagen AG. The word Kia derives from Korean words meaning "to arise to the world from Asia". Kia was founded in 1944 as a manufacturer of steel tubing. The company opened its first integrated automotive assembly plant in 1973, and starting in 1986, Kia rejoined the automobile industry in partnership with Ford. Kia produced several Mazda-derived vehicles for both domestic sales in South Korea and for export to other countries, such as the Kia Pride (based on the Mazda 121). However, during the Asian financial crisis, Kia declared bankruptcy in 1997; in 1998 the Hyundai Motor Company acquired 51% of the company