Statistical Dossier
$99.00
PannErgy at a Glance 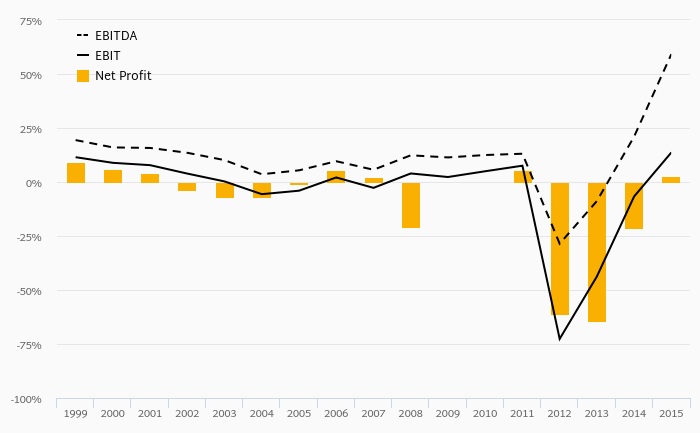 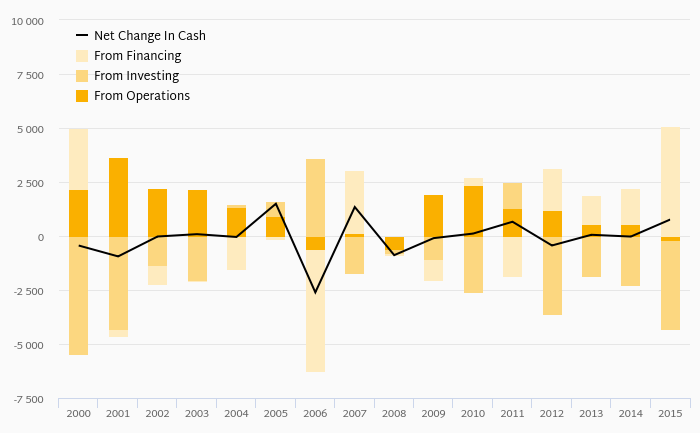 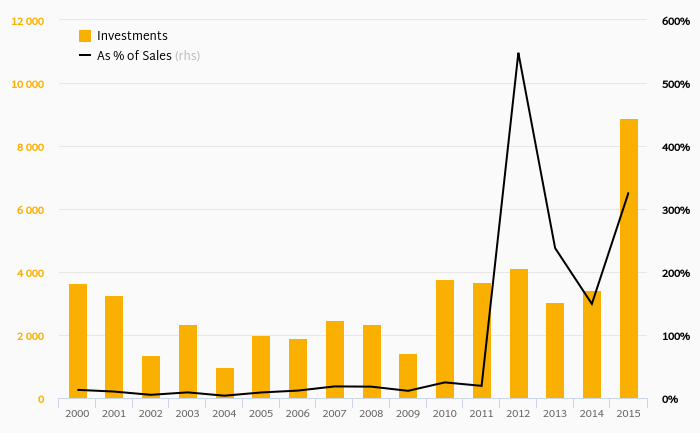 How Much Does PannErgy Invests? 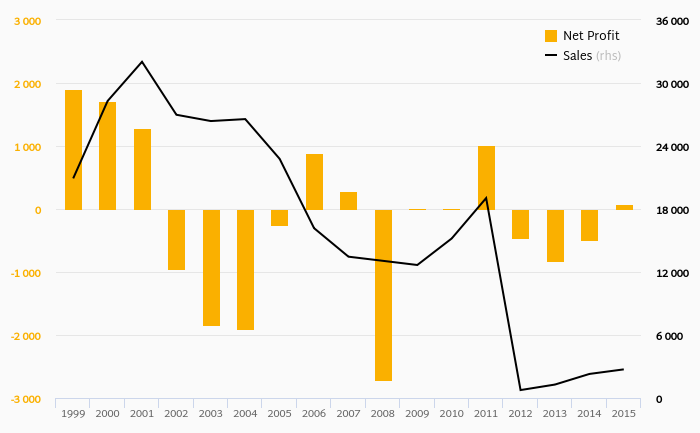 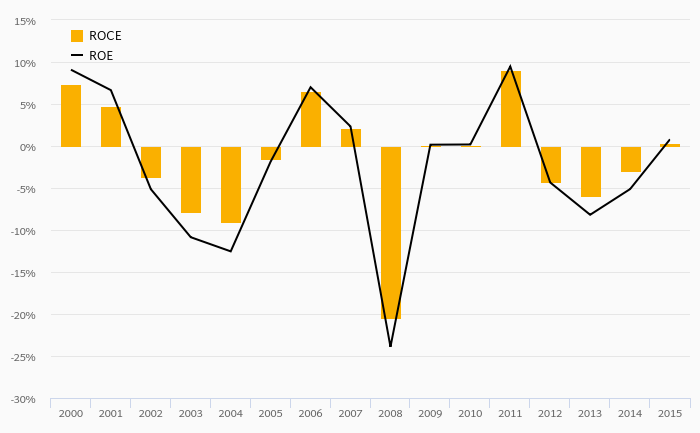 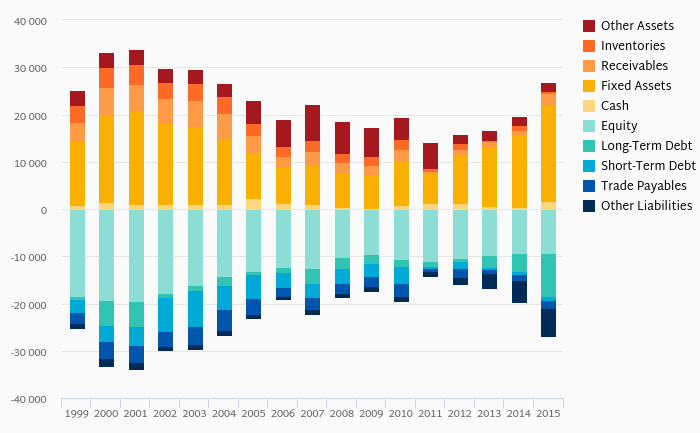 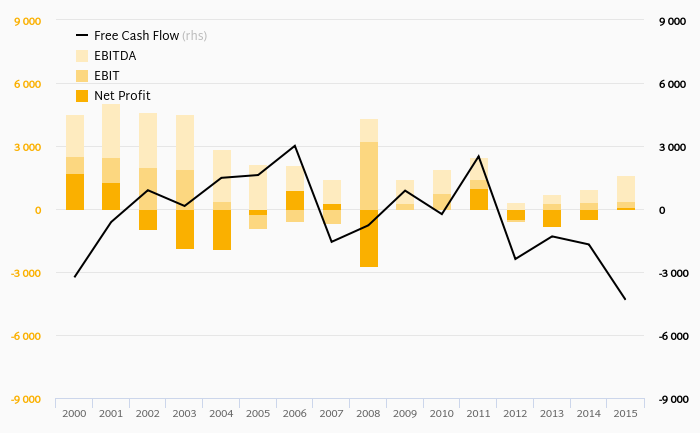 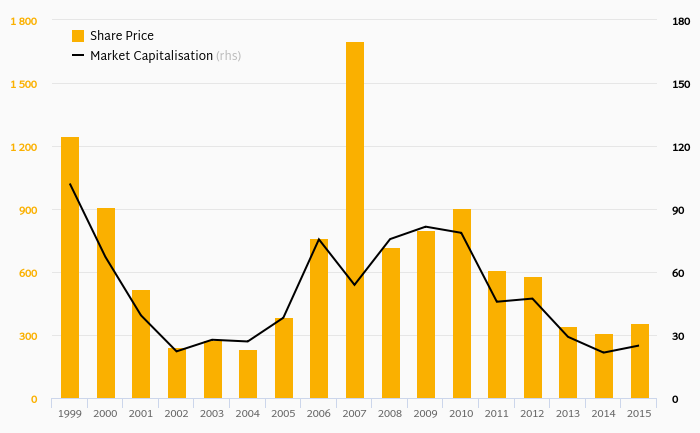 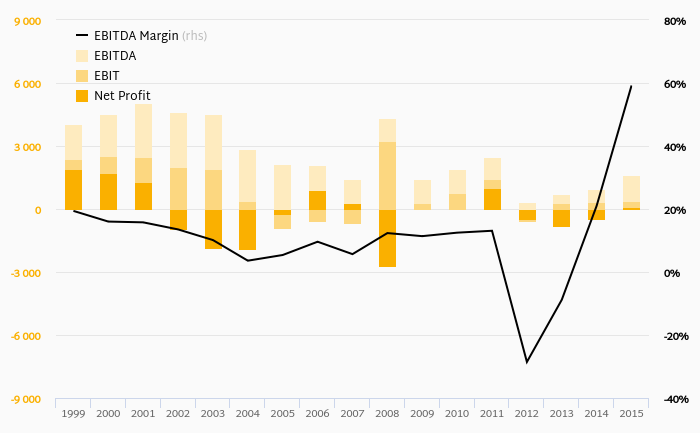 PannErgy - from EBITDA to Net Profit

PannErgy Nyrt is Hungary-based holding company engaged in the utilization of renewable energy sources, including geothermal energy, as well as the processing of plastic for the packaging industry. As the legal successor of Pannonplast founded in 1922 and known for its plastics manufacturing operations, the Company announced a new strategy in 2007. PannErgy's new objectives are to generate considerable volumes of heat energy and electric power with the exploitation of the long-known Hungarian geothermal resources. Apart from Hungary, the Company also operates in Romania, Ukraine and Serbia