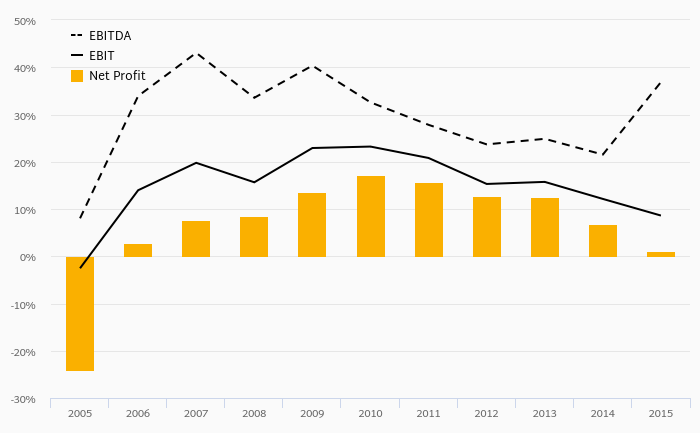 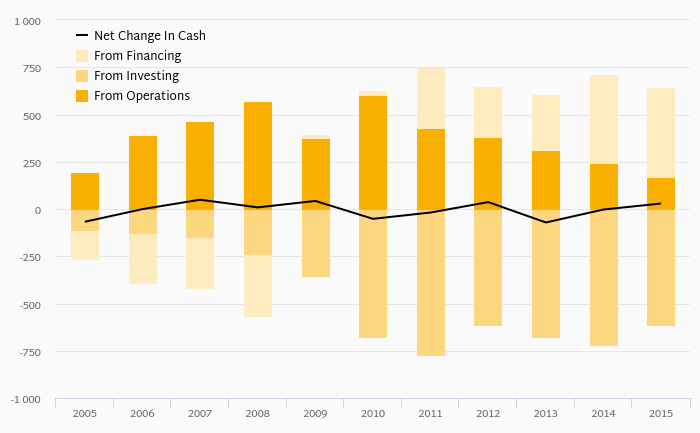 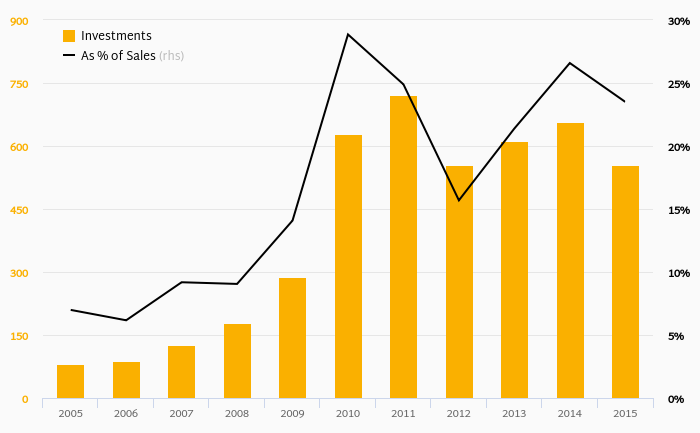 How Much Does Slovenske Elektrarne Invests? 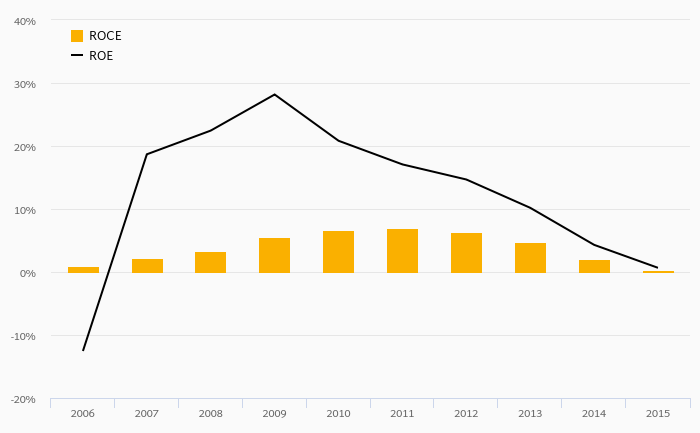 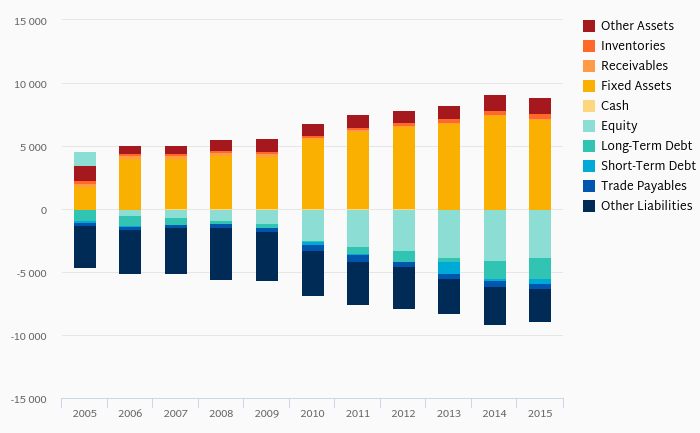 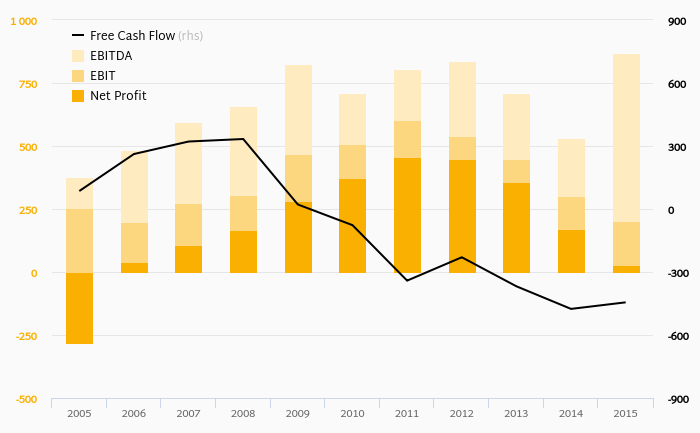 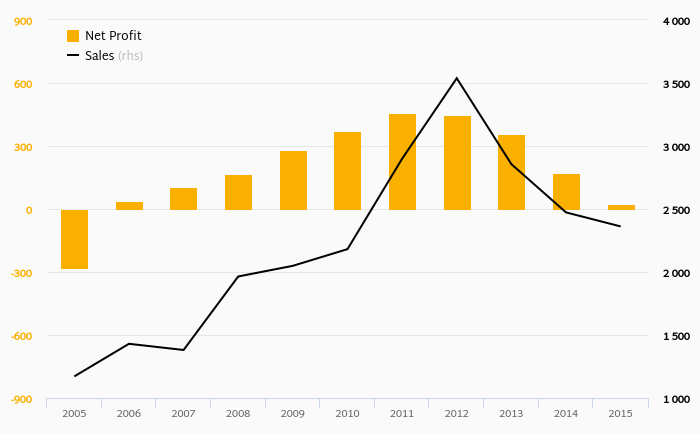 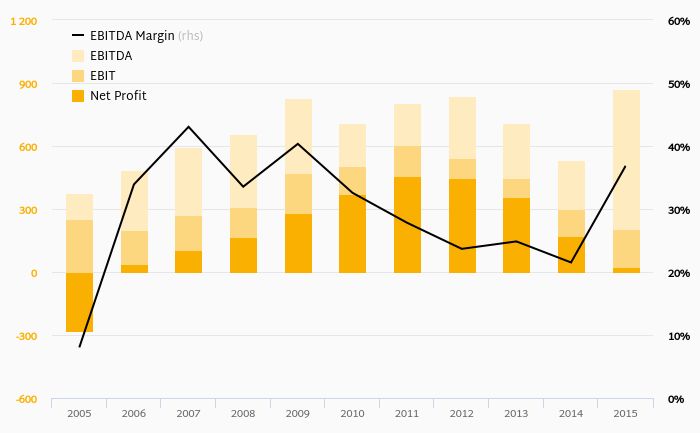 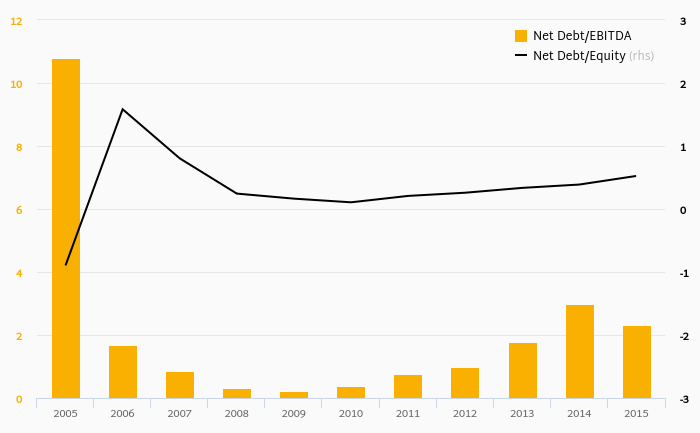 Slovenske elektrarne, a.s. is a Slovakia-based power generating company. The Company undertakes the generation, distribution and trading of electricity and heat. It also offers ancillary services to the power industry. It operates 35 hydroelectric, two nuclear, two thermoelectric and two photovoltaic plants with a total installed capacity of 5,739 MW. Following the privatization of the company in 2006, Enel Produzione SpA (Enel) owns and controls 66% of the company and the remaining 34% is owned by the National Property Fund of Slovak Republic. Slovenske elektrarne is headquartered in Bratislava, Slovakia. Enel is Italy's largest power company and Europe's second listed utility by installed capacity. It is a leading integrated player in the power and gas markets of Europe and Latin America, operating in 40 countries across 4 continents