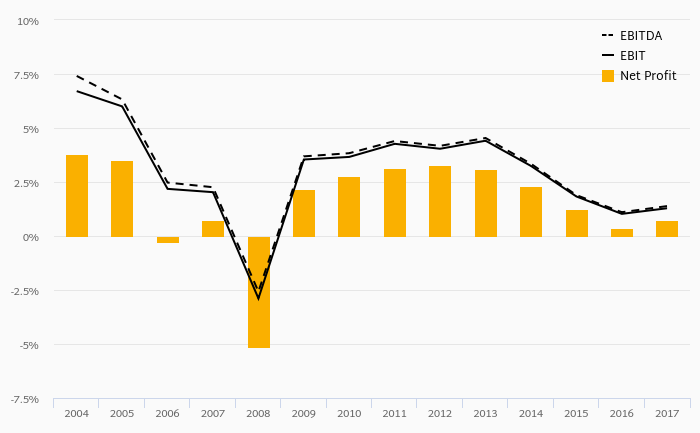 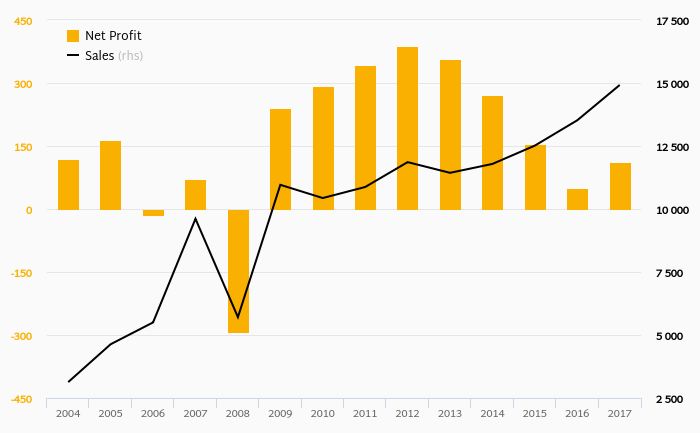 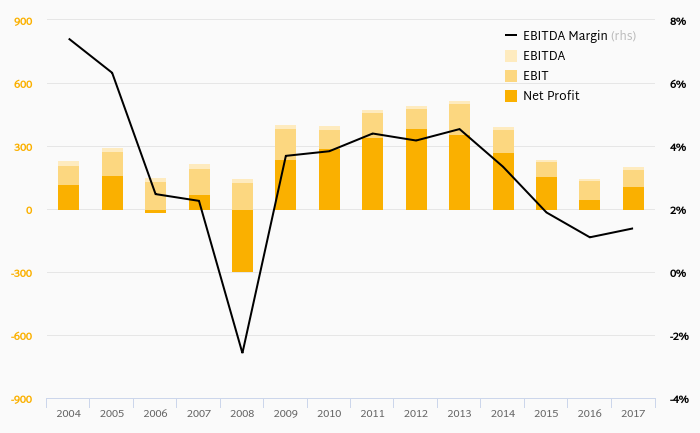 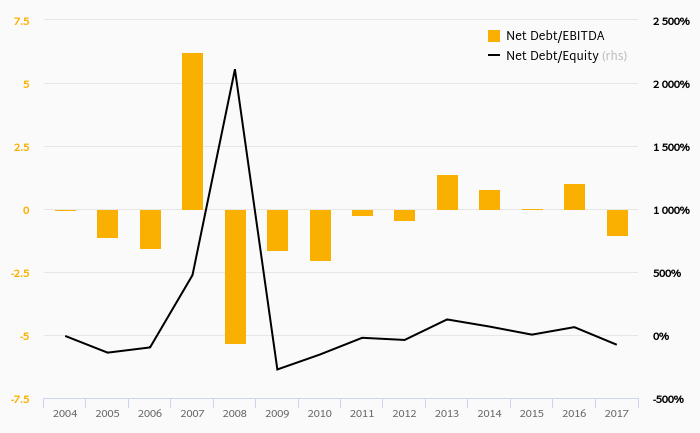 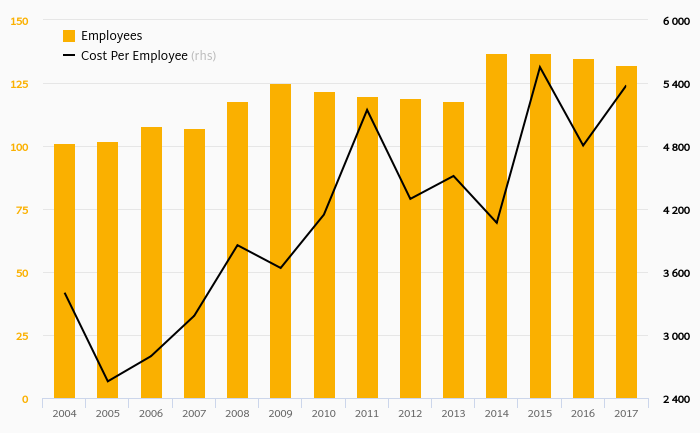 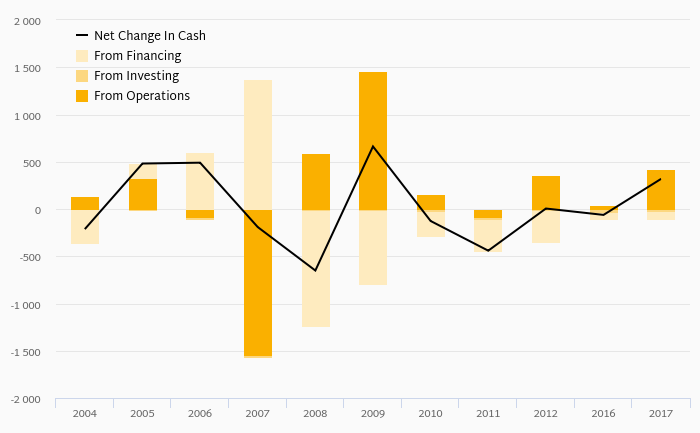 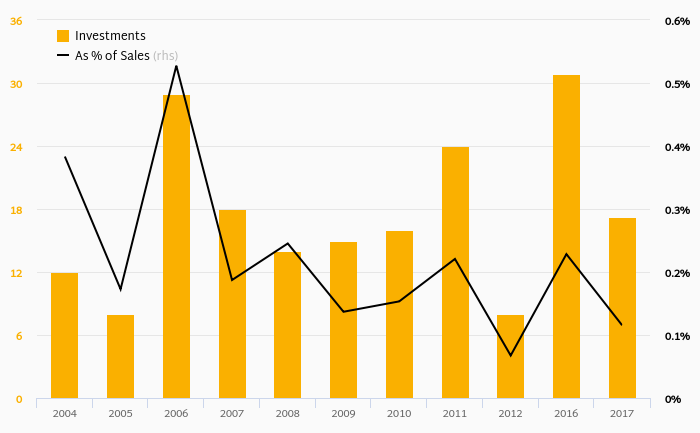 How Much Does British American Tobacco Czech Rep. Invests? 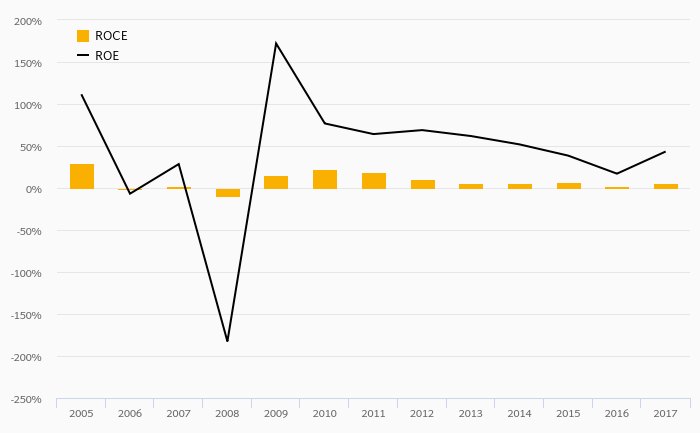 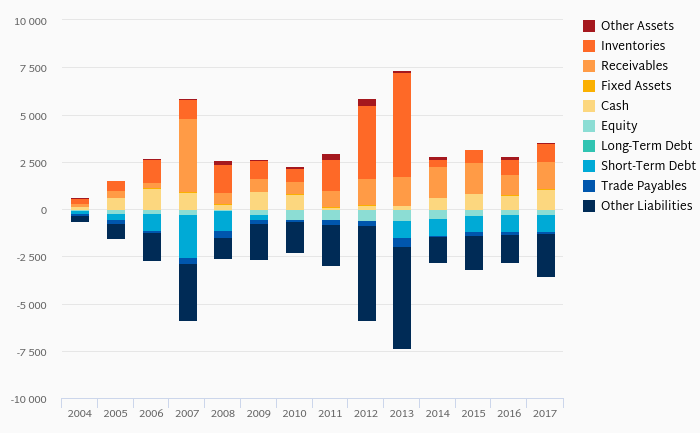 British American Tobacco plc (BAT) is a British multinational tobacco company. It is the world’s second-largest tobacco company by sales (after Altria Group, the former Philip Morris International). BAT has a market-leading position in over 50 countries and operations in around 180 countries. Its four largest-selling brands are Dunhill, Lucky Strike, Kent and Pall Mall, with others including Kool, Benson & Hedges and Rothmans. The Company has over 44 cigarette factories in 39 countries. BAT was formed in 1902, when the United Kingdom's Imperial Tobacco Company and the American Tobacco Company of the USA agreed to form a joint venture, the British-American Tobacco Company Ltd. BAT Czech Republic is a fully owned subsidiary of BAT and the second largest tobacco company on the Czech market with a 20.7% share by sales.