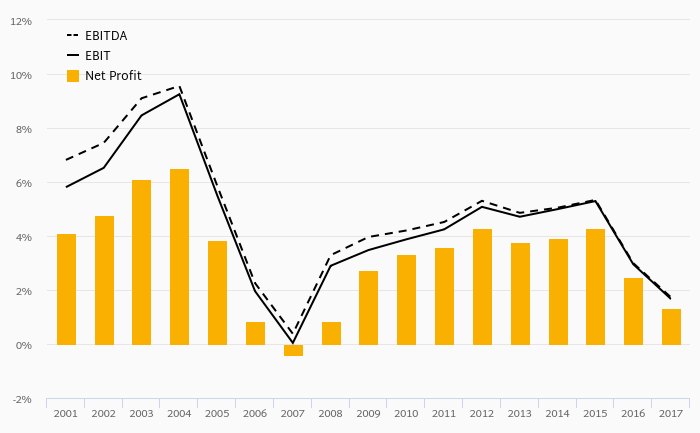 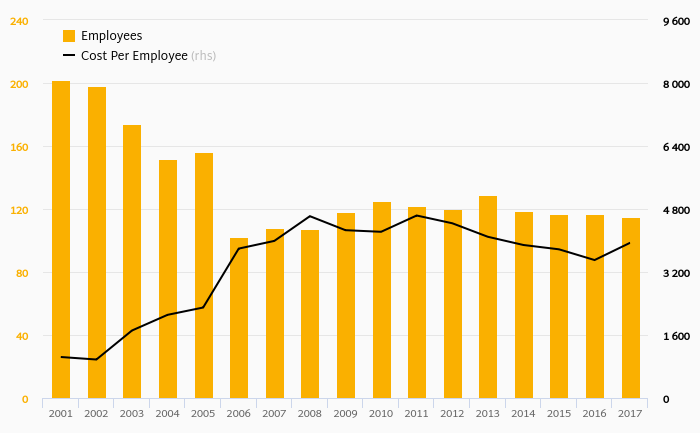 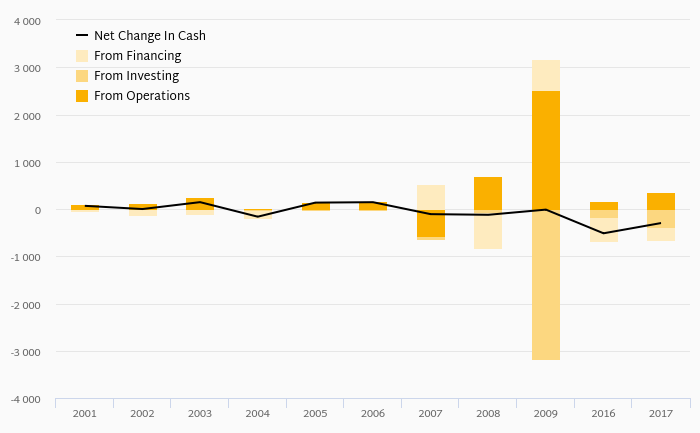 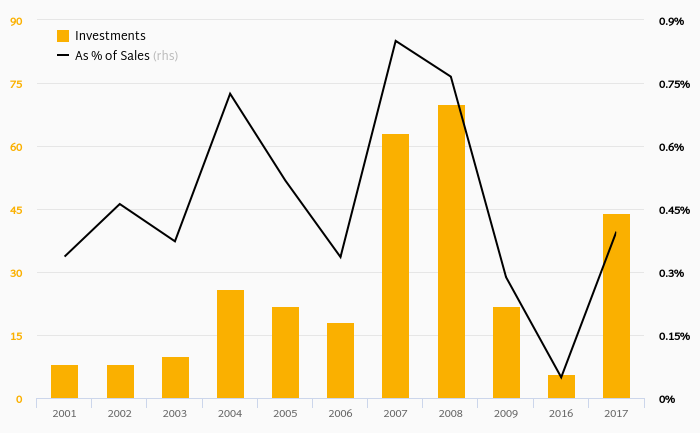 How Much Does Imperial Tobacco Czech Republic Invests? 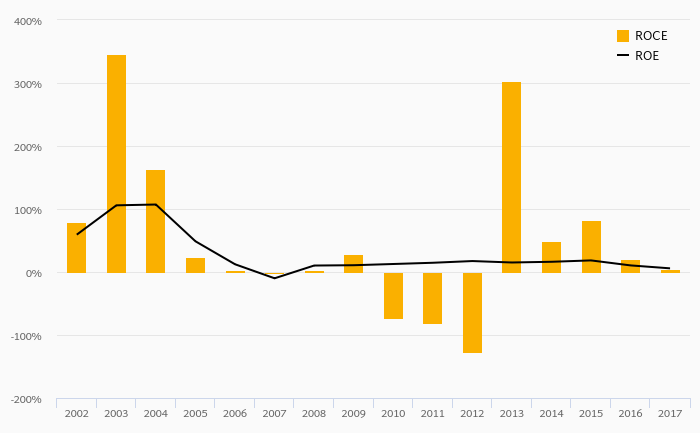 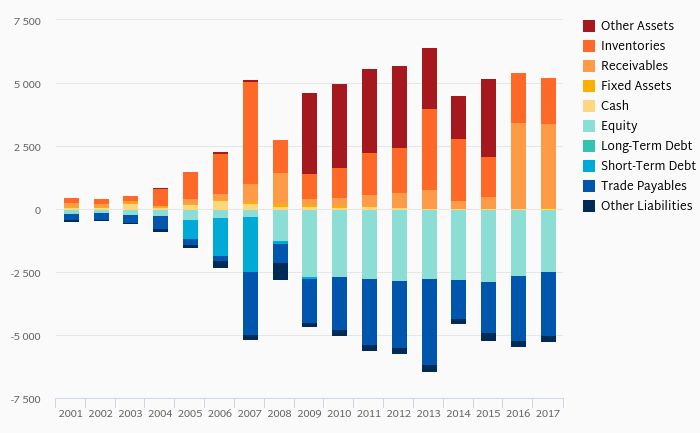 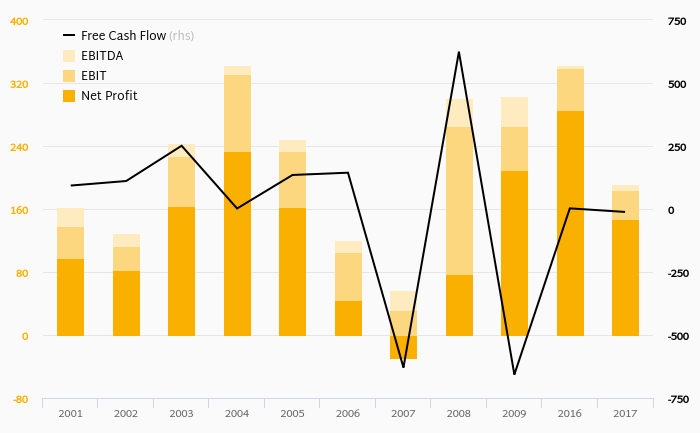 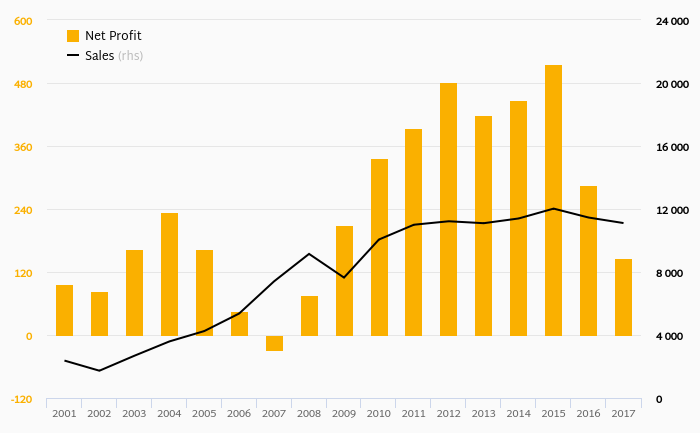 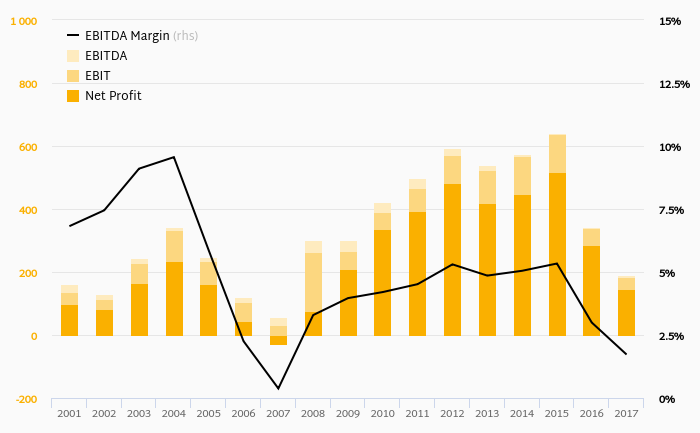 Imperial Tobacco Czech Republic has been growing its sales by a year on average in the last 5 years. EBITDA has fallen on average by 20.3% a year during that time to total of CZK 192 mil in 2017, or 1.73% of sales. That’s compared to 3.99% average margin seen in last five years.